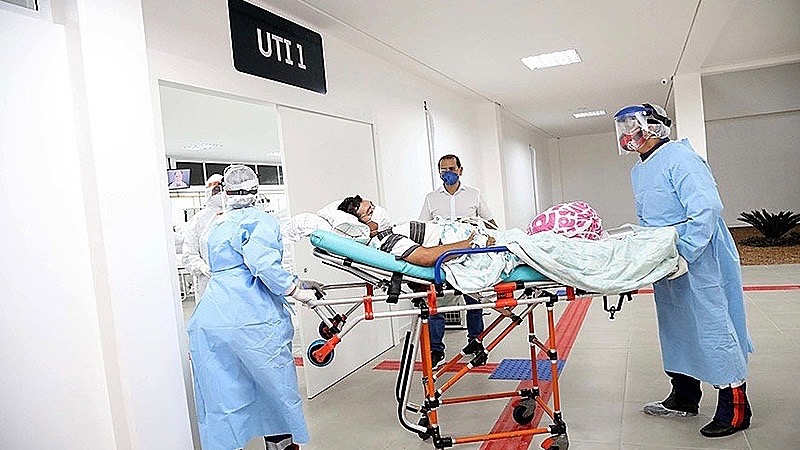 Despite stabilizing, the number of cases in São Paulo is 142.502 - Mário Oliveira/Agência Senado

“It makes me cry to talk about this, we were so careful, took so much care and the person comes back to work and gets COVID-19 the first week.” 37 year old Vânia da Silva Feitoza, vents about how her husband spent a week in the ICU being treated for the disease he contracted upon returning to work, amid the loosening of social distancing measures in the state of São Paulo.

Alberto da Silva Feitoza, is a 38-year-old steel worker and was under social isolation for three months. Then, his company, a car manufacturer located in the city of São Paulo’s metropolitan area, called workers back to the assembly line, motivated by governor João Doria’s announcement that the state was ready for the reopening of services.

It only took five days inside the factory for Feitoza to contract COVID-19. He began feeling symptoms on June 5th, went to the doctor that weekend to avoid transmission among work colleagues and didn’t return to work for the following 20 days, while he was being treated for the illness. He was even hospitalized and his condition was considered of medium severity.

The worker is one of the more than 220,000 confirmed cases of novel coronavirus infections registered after the start of the reopening process in São Paulo, the state with the highest number of cases in Brazil since the pandemic began. In total, according to data from the National Council of Health Secretaries (Conass), 341,356 people have been infected and 16,788 have died due to the disease in the state.

Despite the São Paulo state government maintaining a narrative of stability in the number of deaths and cases, in order to keep reopening plans moving forward, in the opinion of experts, the Doria administration has not taken into account the criteria set forth by the World Health Organization (WHO). This factor, coupled with negligence on the part of businesses and public officials, has kept the infection and casualty curve steepening.

The family says they observed to social distancing measures to the letter, without visiting friends or relatives. The only times they ever left the house was to go to the grocery store. Feitoza mentions that his company adopted preventive protocols, like the use of masks, hand sanitizer and temperature checks at the entrances of buses, used to ferry workers around the plant. None of this was enough to stop him, nor other colleagues from contracting the disease.

In the employee’s view, the resumption of activities was premature. Even with preventive measures in place at work, there is no way to control each individual’s actions outside of it. He also noted that younger workers are less careful about the use of masks and isolation.

In the state capital, São Paulo, COVID-19 and negligence, also marked 60-year-old financial assistant Marisa Martins’(*) return to work. After working from home since March, at the beginning of June, at the start of the loosening of social distancing measures, her boss called everyone back to the office.

Though her employer had offered “any help they might need,” she points out that no other procedures were implemented, like keeping away employees who may have come to contact with her, or a possible return to working from home. According to her, even basic protective measures were not followed in the workplace.

“Firstly, the hand sanitizer. I would bring my own, the company didn’t have any. After the employees complained so much, they put some there. Some people would wear masks, others wouldn’t. The company’s director himself refuses to wear a mask, till this day.”

A risk of a rise in cases

Raquel Stucchi, a professor at the Campinas State University (Unicamp) School of Medicine, and member of the Brazilian Infectious Disease Society (SBI), warns that with the expansion of the reopening of commerce, restaurants, bars, gyms and beauty parlors, starting this week in the state capital, it is probable that there will be a rise in contagion due not only to exposure in the workplace, but also on public transport.

The expert explains that neither São Paulo nor any other place in the country, has seen enough of a decline in transmissions that would justify the resumption of commercial activities, like happened in Europe.

“No country has behaved like Brazil. These cities are reopening, or at least being more flexible, before we have seen a flattening of the curve. What’s going to happen is that we will learn sooner or later in many parts of the country, that we will be forced to have two weeks of openings, two weeks of closures, two more of openings, two more of closings, this is the Brazilian way,” he highlights.

This Friday, July 10th, the country ends the second week of July with 69,184 COVID-19 deaths. The total number of those infected since the virus officially arrived in Brazil is 1,775,779. Brazil is second in the world in terms of cases, it has one million more infections than India, which occupies the third spot on the list.

For a complete reopening and more control over the pandemic, Stucchi emphasizes that there is a need for companies, governments and individuals to take certain steps.

In the case of the workplace, employers need to plan in order to guarantee spacing between people, rotation of breaks, so that employees don’t gather in small spaces with no ventilation. Furthermore, there needs to be hand sanitizer available and the strict and correct use of face masks.

Factors that depend on public officials are making sure that there are no large gatherings of people at stations or inside vehicles, as well as control over times that services are open, to ensure there are no crowds present during these hours.

Another point made by the doctor is raising awareness. “We should all see that we play an important role in all of this as individuals, independently of the loosening of guidelines in your region or not. How do I go about doing this? By socially distancing, as much as I can, the correct use of masks and sanitizing my hands as much as possible, for the time being, they are the only things we can rely on to block the transmission of the virus,” she concludes. 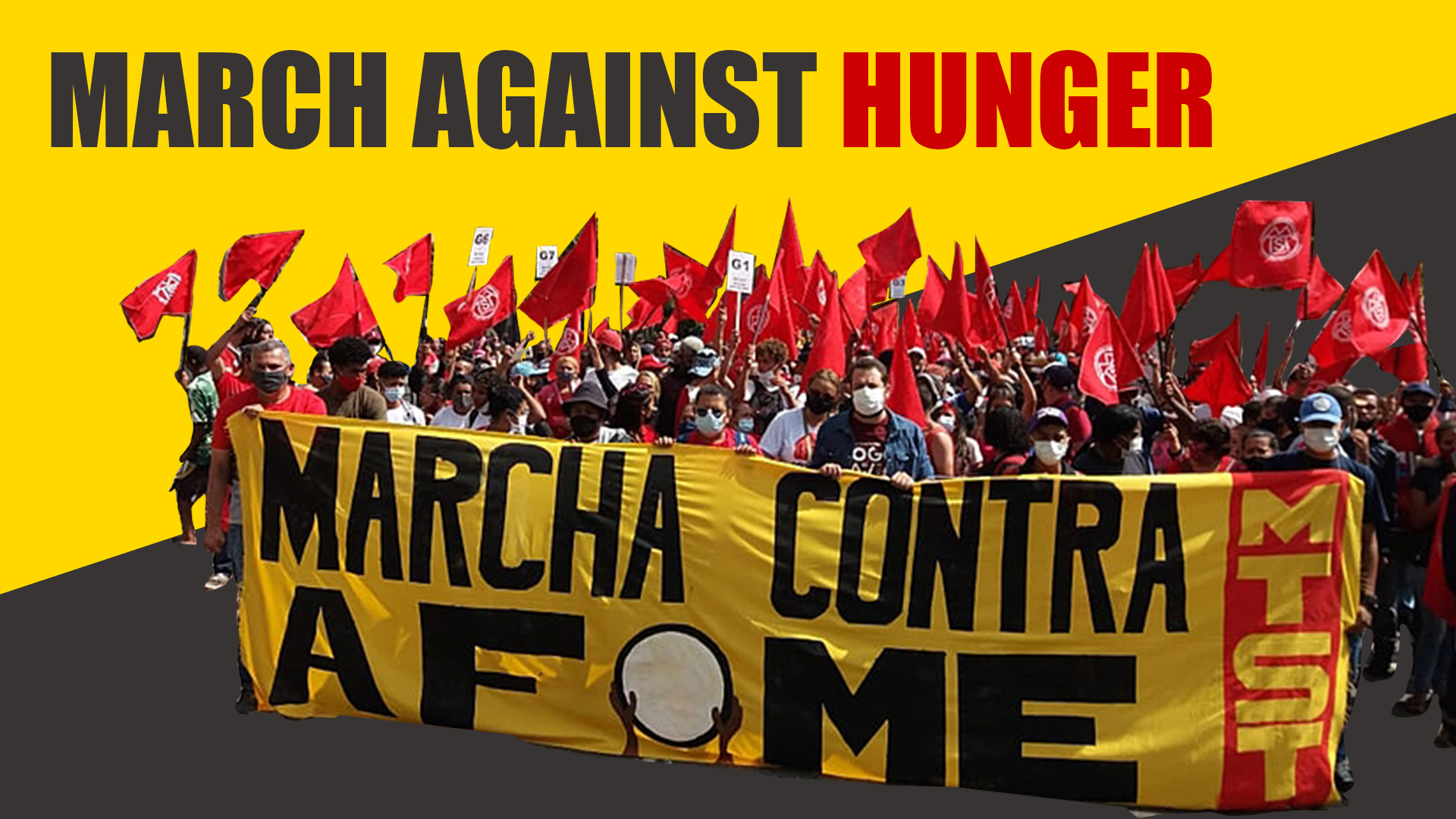