An Israeli court has rejected a petition to revoke the export license of the NSO Group which makes the spyware, Pegasus. The decision was announced on July 13, Monday. NSO is Israel’s largest surveillance company and its software has been used by several governments across the world to spy on dissidents and human rights activists.

The judge said that the petitioners have failed to provide enough evidence that an attempt was made to hack into the phone of an human rights activist. The petition was filed by Amnesty International and 30 other human rights activists in January 2020 on allegations, including the targeting of one of its employees, and journalists and activists. Danna Ingleton, acting co-director of Amnesty Tech, tweeted after the verdict saying,

BREAKING: We got a decision from the court today on the NSO case. We lost. It is a cruel blow to people put at risk around the world by NSO Group selling its products to notorious human rights abusers. https://t.co/nLwHA0akJ7

According to US whistle-blower Edward Snowden, Pegasus was used to track Saudi journalist Jamal Khashoggi before he was killed in 2018 inside the Saudi embassy in Istanbul. The NSO group claims it sells the spyware only to state governments to help them fight “terrorism and other crimes,” and that the company should not be implicated for any misuse of the software by these governments.

There are a large number of cases where Pegasus was found to have been used by states to curb dissent and to target journalists and activists. As per the findings of Citizen Lab, a research group affiliated with the University of Toronto, NSO’s Pegasus has been used to target activists and journalists globally, including by countries such as Morocco, Saudi Arabia, Mexico, the UAE and India.

Last year, Facebook had sued the NSO group in a US court for using its online message service WhatsApp to spy on at least 1,400 activists and journalists.

The spyware is installed on a person’s phone when they click a link, often received via WhatsApp. Once installed, it can provide full access to the target’s personal files, such as chats, emails and photos, to the customer using a specially crafted code.

In October 2019, a large number of activists, lawyers and journalists in India, including Bela Bhatia, Nihal Singh Rathore and others, complained that their phones had been bugged using WhatsApp by the BJP-ruled Maharashtra State police. Most of these activists have been hounded in the controversial Bhima Koregaon case by the Indian government. 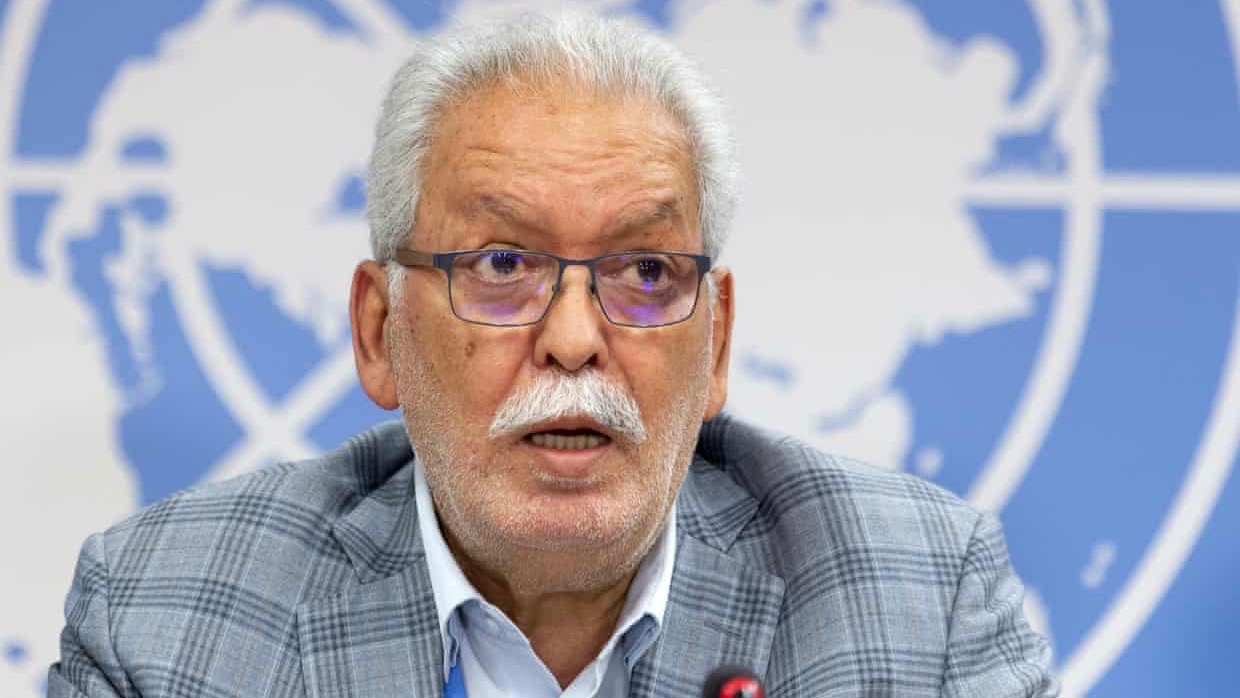