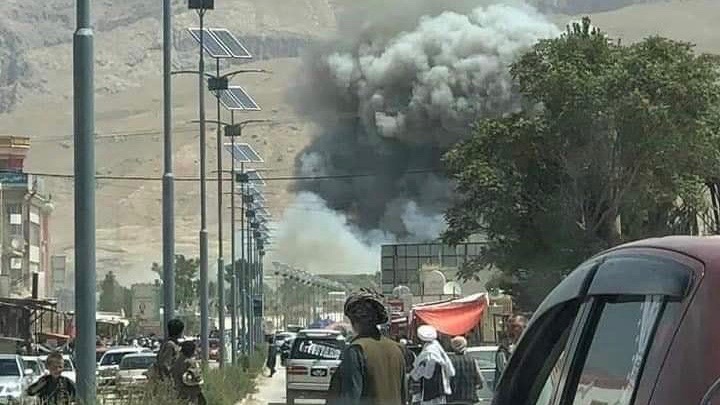 The Taliban has stepped up its attacks ahead of the intra-Afghan talks.

The insurgent Taliban has rejected pleas to renounce violence ahead of the intra-Afghan peace talks scheduled to take place soon in Qatar. At least 21 security personnel and two civilians were killed in Taliban attacks in the northern Kunduz province on July 13, Monday.

50 civilians were also critically wounded in a heavy explosion carried out by the Taliban outside the National Directorate of Security compound located in Aybak city in the  central-north Samangan province, as per local inputs. The attack was followed by bomb blasts and four gunmen were killed by the Afghan forces.

In a statement, the National Security Council claimed that an estimated 284 attacks have been carried out by the Taliban in the past week. These attacks have taken place in 16 provinces, including Kabul, Kandahar, Nangarhar and Herat.

On Sunday evening, an attack on security apparatus in Shenwari district of Afghanistan’s northern Parwan province led to the death of four security forces personnel. The attack took place around security checkpoints and continued for four hours. Three security forces have since been declared missing.

A day earlier, on July 11, the Afghan Independent Human Rights Commission said that the Taliban needs to reduce violence ahead of the intra-Afghan talks. As per the commission, at least 86,823 civilians have become casualties in the Afghanistan conflict last year. 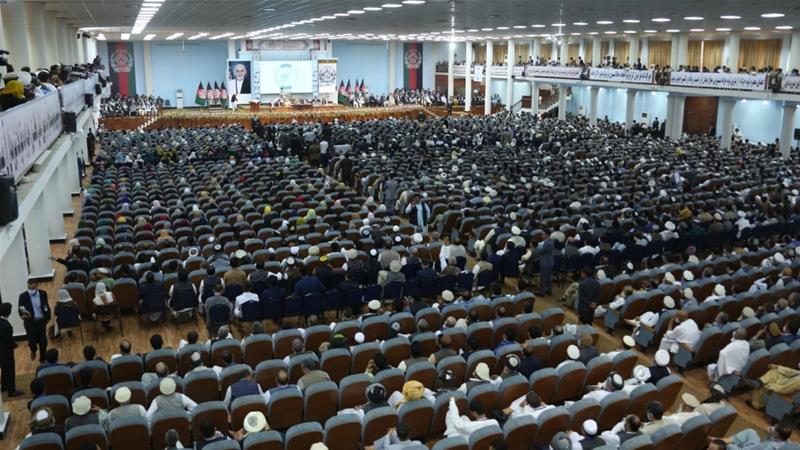