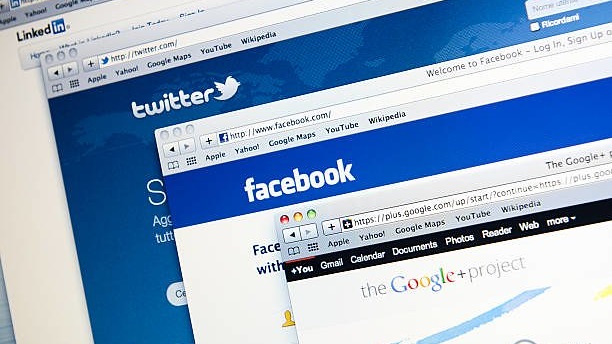 Robert McChesney, one of the best scholars of media, titled a book ‘Rich Media, Poor Democracy’. But, it wouldn’t be hyperbole if we say Big Tech, Dead Democracy. Between US president Donald Trump’s victory and Facebook’s Mark Zuckerberg’s multiple attempts to get into the Indian market with Alphabet’s Sundar Pichai in close pursuit, India must catch the sniffles when there is a chill wind blowing up on Capitol Hill.

If one data visualization upends decades of concern by progressives – that big media is being concentrated in the hands of a few giant conglomerates, we must now see what it means when big tech is added to that mix: 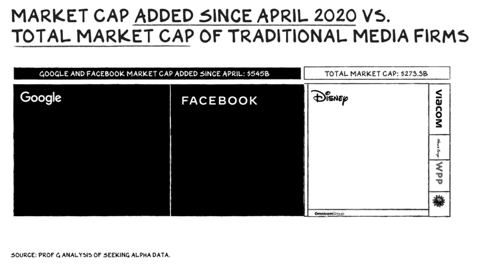 This upset in the cozy world of Big Media has ensured daggers are drawn up on Capitol Hill, ostensibly for protecting democracy. A bipartisan inquiry is being conducted on “how the tech giants dominate the digital industry and hurt rivals and consumers.” As a part of that process, CEOs of Google, Apple, Facebook and Amazon were invited before the US House Judiciary Antitrust Subcommittee for a hearing to be conducted virtually, thanks to the pandemic.

The just-concluded media event, as expected, has drawn a lot of media attention. Without the hustle and bustle involved in a physical appearance before the antitrust subcommittee – the “technical glitches – all four CEOs appearing together made the event far less stressful for the honchos than it would have been.

Questions, such as the one asked by Republican Representative Jim Jordan for instance, to Sundar Pichai on “whether Google would help former Vice President Joe Biden, the presumptive Democratic presidential nominee, win in November,” would hardly make him break into a sweat. Amazon’s head honcho was spared some discomfiture because of the ‘glitches’. Facebook’s Zuckerberg remained the favorite punching bag. While Apple’s Tim Cook firm comebacks didn’t make the show a potboiler, it does remain an important day, a time when Big Tech has finally begun to feel the heat.

Representative David Cicilline, a Democrat who chairs the committee, said after the session: “What we heard from witnesses at the hearing confirmed the evidence that we have collected over the last year.”

Evidence that Big Tech has had a chilling effect on start-ups and investors is one thing, but the ubiquitous nature of the platforms in their specific ways does effect every aspect of life, not just in the US but across the world – even those who might not be on their platforms.

The larger picture should not dissuade us from looking at some of the everyday evidence, such as taking down the COVID-19 misinformation video on Facebook, which the company acknowledges “took longer than it should have.” Or, even that legions of hired right-wingers, cranks and crackpots (as well as the President of the United States and his son), who tweet fake information necessitating Twitter to mark those tweets as unreliable or manipulated, is necessary. Or that, as a study has shown, Google’s first page of search results show 41% of Google’s products. There is lot more evidence that each of these companies are indulging in unfair practices – but that is not sufficient.

All of this might lead to fines, regulations by enacting new laws on privacy and competition, and the repeal of laws that give platforms broad immunity for content on their sites. The most drastic of the remedies includes the breaking up of these companies.

At home, these giants are also have to worry about the Justice Department and the Federal Trade Commission that have been looking into competition in tech, but internationally too – the European Union has been pursuing them as well.

The House subcommittee is expected to publish its report of its findings later this year, along with its recommendations. The recommendations will be awaited with keen interest. But what impact that will have for the rest of the world would be of far greater interest, and in India too, with all the four companies having established deep connections into our telecom, tech and media ecosystems. 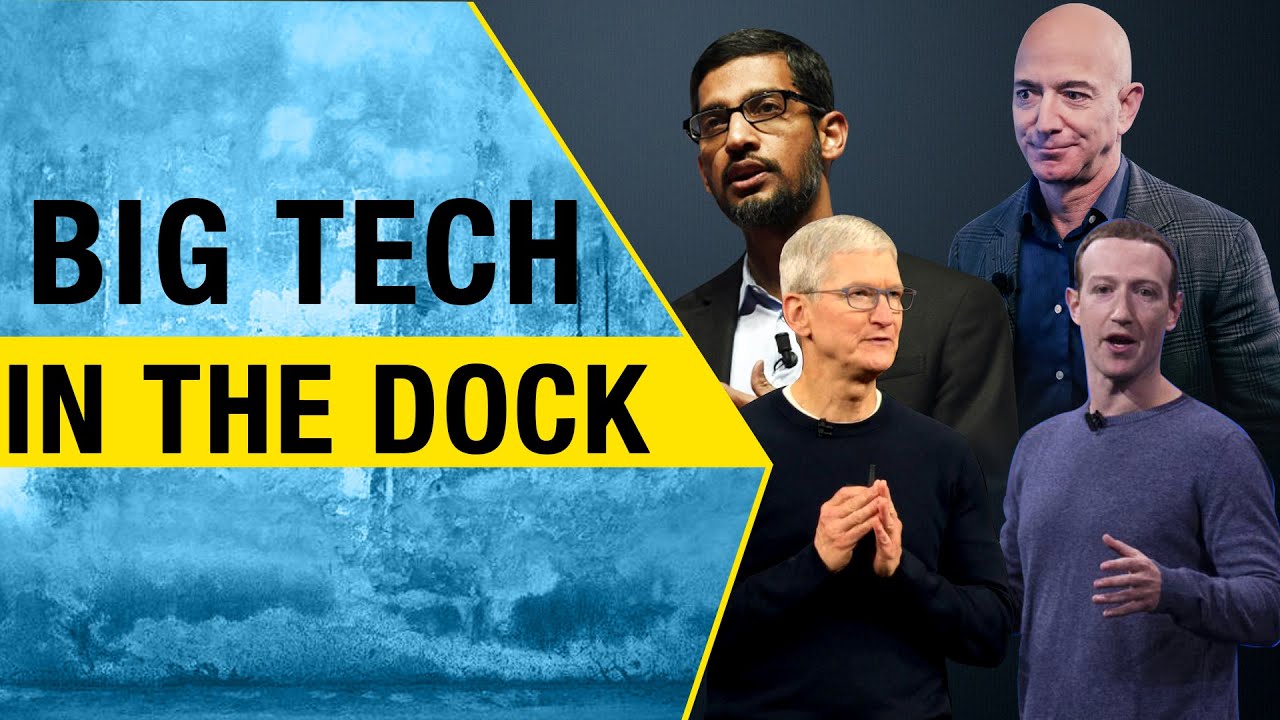 ‘Titans of tech’ face grilling in US Congress 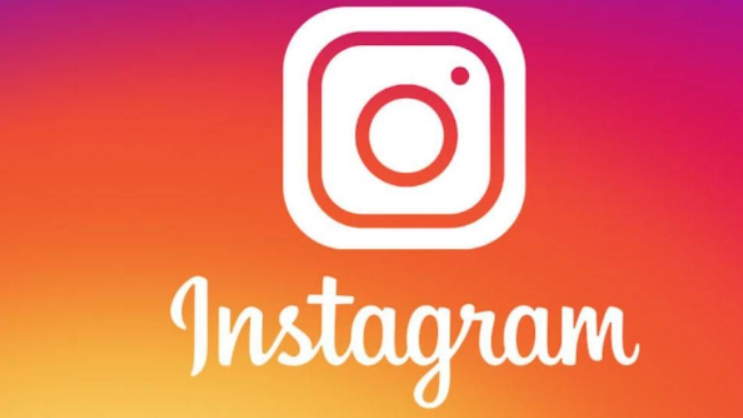