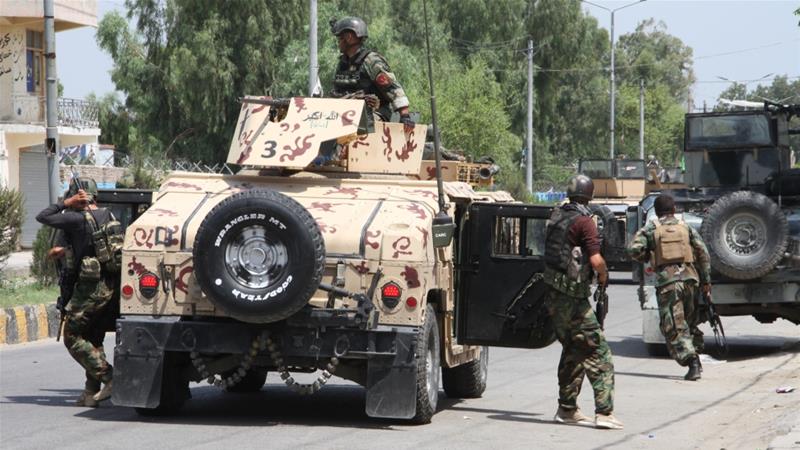 Intra-Afghan peace talks between the government and the Taliban are set to take place in the near future. However, there has been no decline in the violence in the country. On Tuesday, Afghan forces repelled a Taliban attack in the Nangarhar province, gunning down a commander of the group and dismantling at least eight mines planted allegedly by the Taliban in the Nazyan district.

In the month of August, there have been several targeted attacks on human rights activists, religions leaders and government employees. An assassination attempt was made on 45-year-old Fawzia Koofi, a member of the negotiation team of the government. The attack took place in Kabul’s Parwan province on August 15. The Afghan women’s rights activist survived, but suffered severe injuries in her arm. On August 19, Abdul Baqi Amin, the director of the scientific council of the ministry of education, was killed in the explosion. The explosive had been planted in his car.

As per reports, Amin was a part of the Afghan delegation that tried to pave the way for the intra-Afghan talks by conducting several high-level meetings with the Taliban negotiators in Doha, Qatar.

On August 18, 14 rockets were fired towards central Kabul. One of the rockets hit close to the palace area, where president Ashraf Ghani had just attended the 101st independence anniversary celebrations. The explosion killed at least five people, including two government employees, and injured 15 others. No insurgent groups took responsibility for the attack but reports indicate that the Islamic State was responsible.

Ashraf Ghani’s second swearing-in in March at Kabul presidential palace was also interrupted by a similar rocket attack by the insurgent group. In 2018, the same palace was attacked while president Ghani was reportedly making a speech.

Since the US-Taliban peace deal in Doha in February, no direct talks have taken place between the Taliban and the Afghan government despite several ceasefire announcements in the past one year. Recently, US defense secretary Mark Esper, in an interview, said that the number of US troops present in Afghanistan will be cut down to 5,000 by the end of November 2020. In the first half of 2020, a total of 1,213 civilians lost their lives while 1,744 others were wounded in at least 880 incidents of violence in the country, as per the Afghanistan Independent Human Rights Commission.