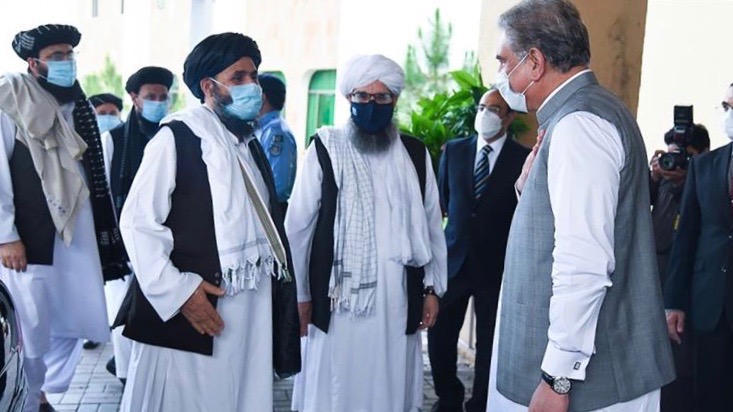 On September 3, Thursday, at least three civilians were killed in a road mine blast in Afghanistan’s Nangarhar province, hours before the arrival of Taliban negotiators in Qatar for the start of the long pending intra-Afghan peace talks. The victims include a man and his son, who were traveling in a private vehicle when the blast occurred early morning in Pachir Agam district.

Despite several ceasefire announcements in the last one year, no direct talks have taken place between the Taliban and the Afghan government yet. The intra-Afghan dialogue is now scheduled to begin in Qatar, however, without any let up in violence in the country.

According to reports, a total of 1,293 civilians lost their lives in Afghanistan in the first three months of 2020, one-third of whom were victims of landmines or similar explosives. The United Nations Assistance Mission in Afghanistan has estimated that almost 15 attacks were carried out targeting health facilities between March 11 and May 23.

The Ashraf Ghani-led government has announced the release of the pending 120 Taliban detainees in Afghan prisons. Tolo News reported that around 200 Taliban prisoners were released by the government in the past few days – 137 from a Kandahar prison and the remaining from the Pul-e-Charkhi prison in Kabul.

The release of around 5,000 Taliban prisoners was a prerequisite for the Taliban in the talks with the US in Qatari capital Doha, and part of the US-Taliban peace deal signed in February.

However, some western countries such as Australia and France have raised concerns about the release of six high-profile prisoners, who have been blacklisted by these countries for alleged involvement in the deliberate killing of their citizens. 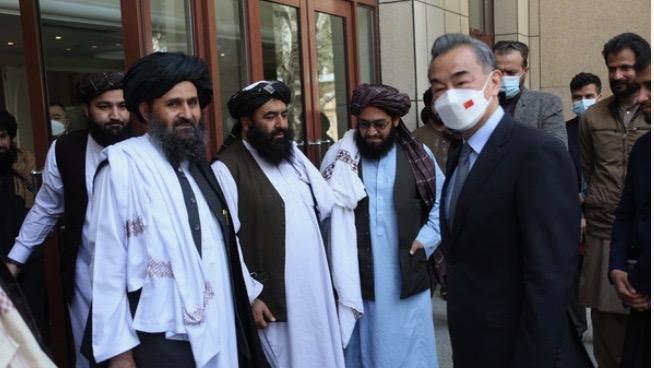