Students of the University of Theatre and Film Arts (SZFE) in Budapest have been protesting the Hungarian government’s decision to transfer the control of the institution to loyalists of prime minister Viktor Orban. Major protests took place in Budapest on Sunday, September 6, with progressive activists joining students in defense of the autonomy of the university. Through a legislation which came into effect on September 1, the government transferred the ownership of the state-run theater university to a private foundation whose members have close links to the Orban government. The entire administration and several teachers in the university resigned in protest. Students blocked the entrance and the protests have been ongoing since August 31.

According to the reports, on Sunday, the students of  SFZE and their supporters formed a massive human chain in Budapest starting from the university building. Students from other universities in the city also joined in solidarity. The protesters under the leadership of the students union of SFZE prepared a charter of demands for the resolution of the conflict between the students and the university administration.

The incumbent right wing Fidesz party government in Hungary led by Viktor Orban has been abusing state power to control the political, media and academic institutions in the country. Orban’s government has already courted outrage from the academic community in Hungary over his bid to control research institutes in the country and over his tussle with the administration of Central European University (CEU).

About the Sunday mobilization, the SZFE students said: “the Parliament of Hungary has passed a law that allows our University to operate in a way that is contrary to the democratic values cherished by our university.”

The Hungarian chapter of Democracy in Europe Movement 2025 (DiEM 25) has stated that with the new legislation, the SZFE senate has been effectively deprived of its decision-making powers on budgetary, organizational, and staffing issues. And those on the supervisory board, who have no knowledge of the arts, are former advisors or rich businessmen loyal to Orban.

“These autocratic and illiberal moves have become trademarks of the Orban government, which has spent the last decade dismantling rule of law, curbing free press, and exerting control over academia and sciences in an effort to root out teaching or scientific research that counter the conservative government’s agenda. Examples include shutting down the Central European University, banning gender studies, and stripping the Academy of Sciences of its autonomy,” added DIEM 25.

Leftist groups in Hungary including Táncsics – Radikális Balpárt have expressed their solidarity with the protesting students of SZFE. 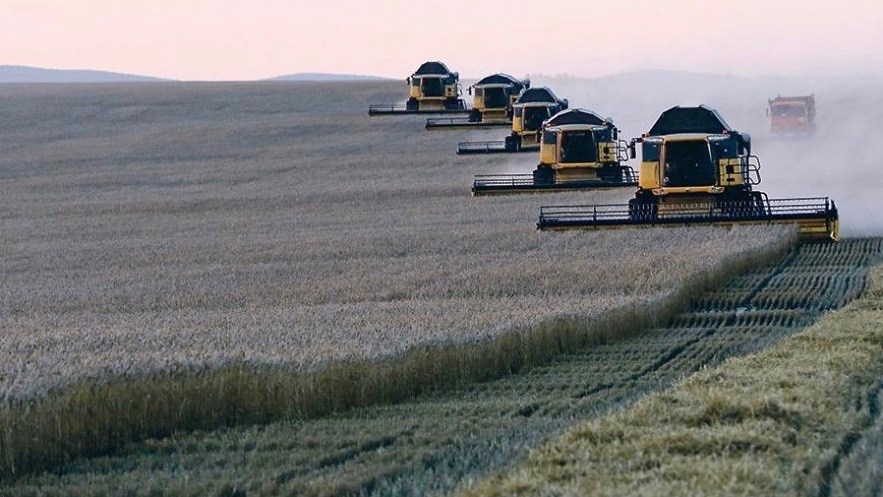 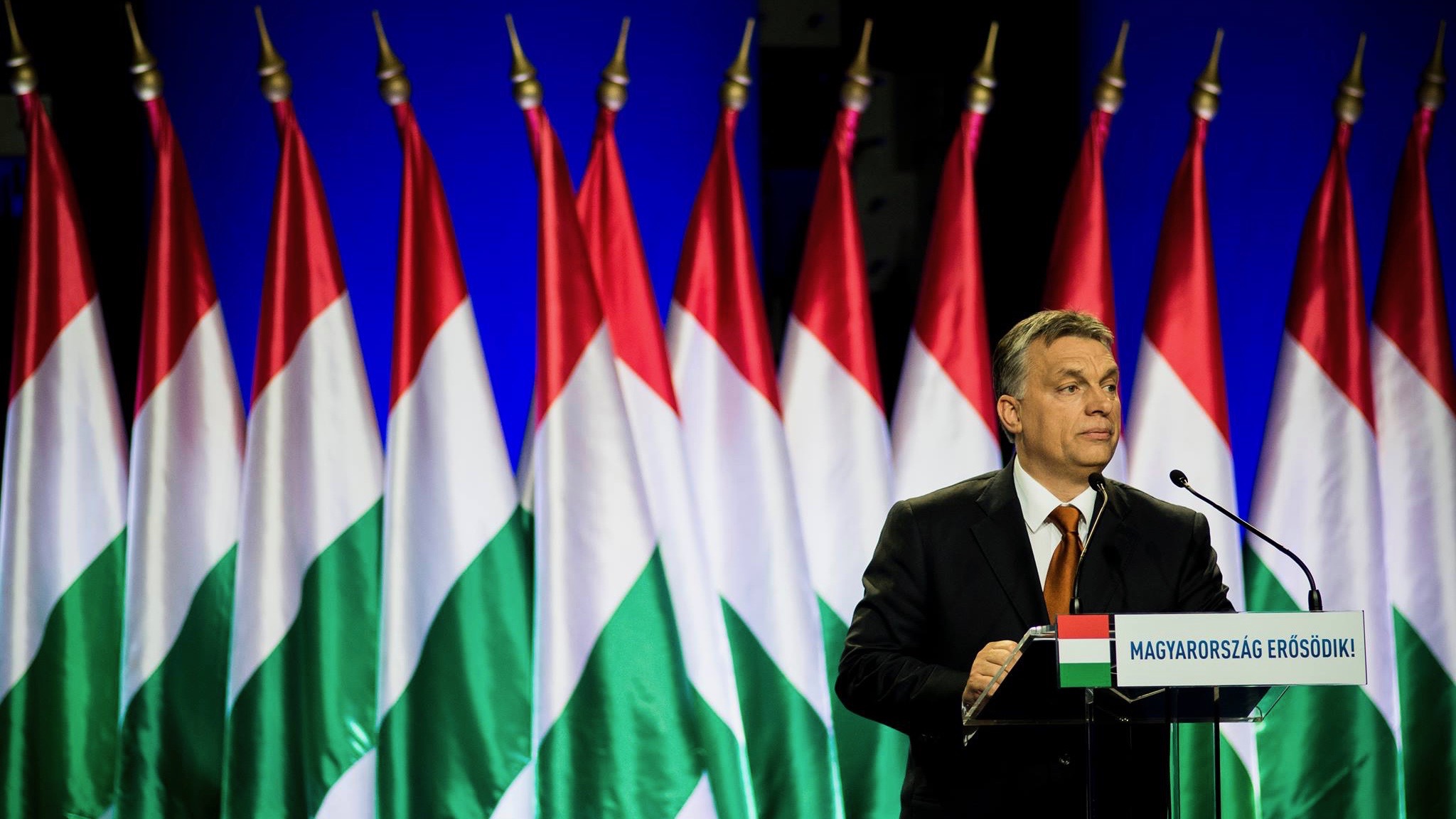