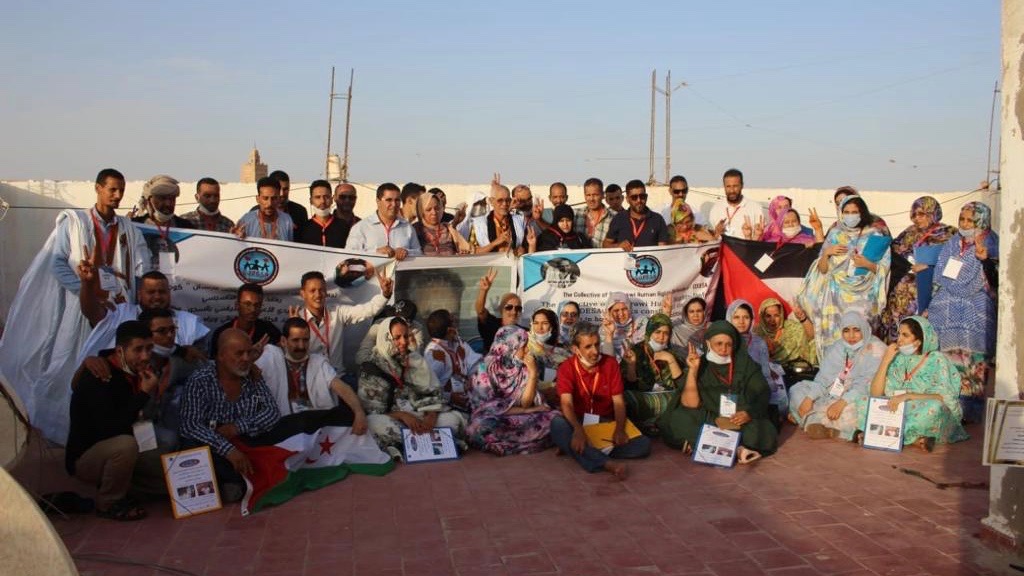 Human rights activists and left intellectuals of the Western Sahara came together at El-Aaiun in the occupied territories on September 25, Friday, to formally found the Collective of Sahrawi Human Rights Defenders or CODESA. The new leadership of CODESA vowed to fight to defend the human rights of the Sahrawi people and work to realize their aspirations.

Talking to Peoples Dispatch, Siddi Essebani, one of the members of the newly formed CODESA administrative committee, said that though the organization was first founded in 2007, its structure could not be finalized due to the Moroccan authorities’ disruptive and oppressive actions against it. This has also impacted its functioning in the last decade and a half. In its new form, the organization hopes to work in accordance with international humanitarian laws and fight for their implementation in the Western Sahara.

The founding congress adopted the statute and guiding principles of CODESA and released a statement which recognized the status of Western Sahara as an occupied territory needing decolonization. The statement holds that the Spanish colonial power is “legally and politically responsible for ending occupation in Western Sahara, and should be held accountable for war crimes, crimes against humanity and gross violations of human rights that the Sahrawi people are exposed to under the Moroccan occupation.”

It notes the need to implement all relevant international humanitarian laws, including the laws related to the occupied territories, in Western Sahara and demands greater involvement of the international community in the life of Saharawi people who have sovereign right over the territory and its resources.

The congress’ statement demands that the African Union “contribute to guarantee the Sahrawi people to exercise their right to self-determination through a free and fair referendum to decolonize the last African colony.” It also asks the European Union to exclude Western Sahara from all its agreements signed with Morocco and stop being a party to the Moroccan exploitation of Saharawi resources.

Western Sahara, located in the African Maghrib, is a former colony of Spain. Majority of its territories have been under Moroccan occupation since 1975, the year when Spain announced the end of its colonial control. A part of the country was liberated and is now the Sahrawi Arab Democratic Republic. The people of Western Sahara are fighting against the Moroccan occupation and for the liberation of the remaining part of their country.

The founding congress of CODESA, which has been in existence since 2007, was held in the memory of martyrs Hasana Taleb Buya El-Wali and Ibrahim Mohamad Saika. The congress’ official theme was “the Sahrawi human rights movement: for the masses, militant, united, renovated and continuous.” At the end of the congress, the members of the collective elected 18 members to CODESA’s executive office and 41 members to its administrative committee. 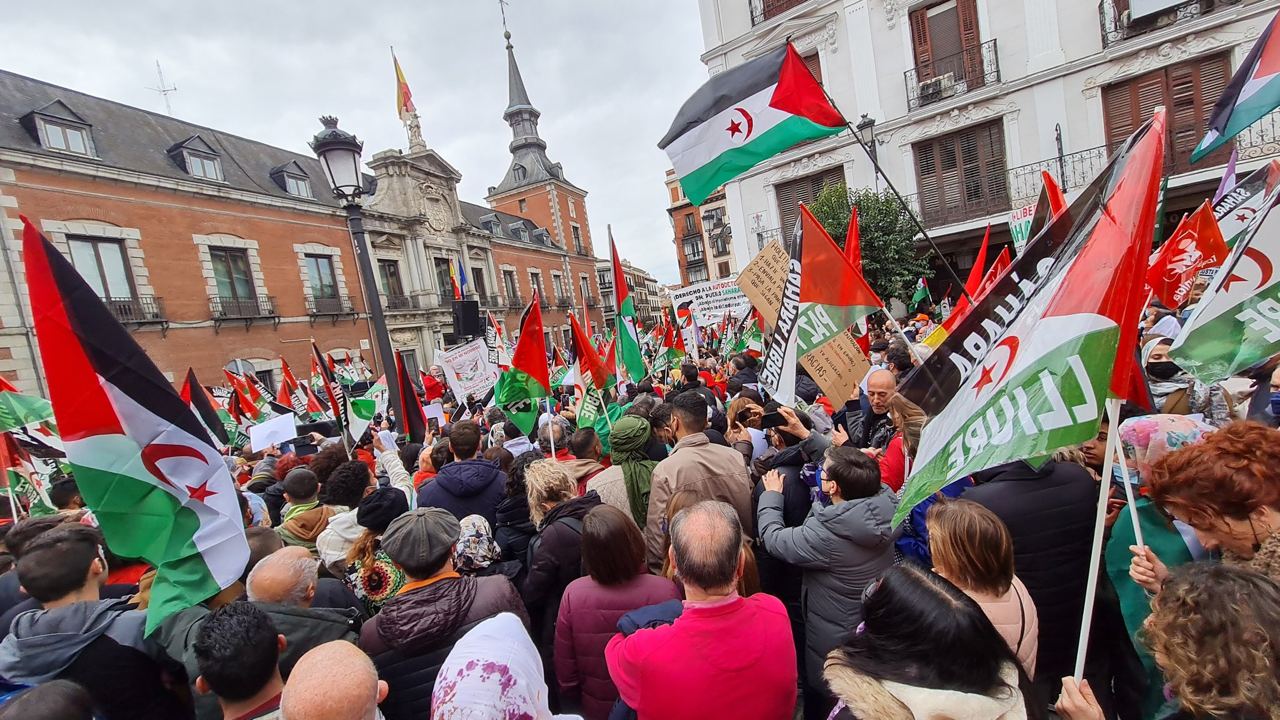