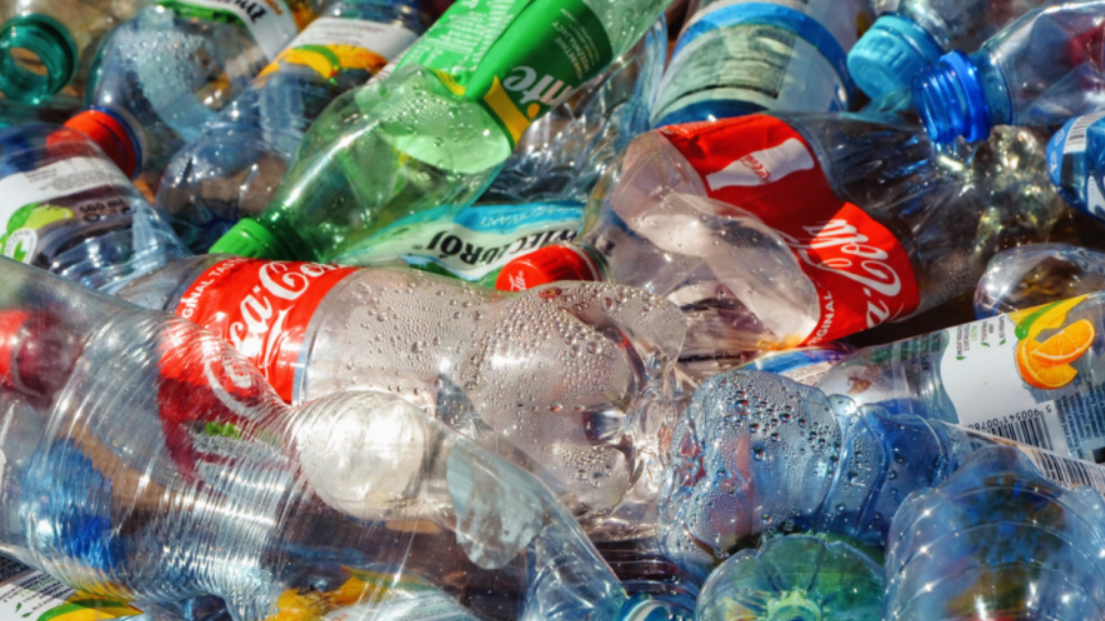 The world is facing an unprecedented plastic pollution crisis and a new report makes it abundantly clear that we cannot recycle our way out of it. The 10 biggest polluters in the world have a joint plastic footprint of 10 million tonnes per year—the equivalent of 30 times the weight of Empire State Building in New York. A new investigation by Changing Markets Foundation has uncovered alarming facts about the ubiquitous plastic waste and how companies are stalling any attempt to regulate the increasing production and use of plastics.

‘Talking Trash: The Corporate Playbook of False Solutions’ said Coca-Cola Company is the biggest plastic polluter in the world, with a plastic footprint of 2.9 million tonnes per year. While on the surface Coca-Cola has committed to a ‘World Without Waste’, the report said that over the last 30 years, it has continuously broken, delayed or shifted the goalposts on most of its impressive-sounding targets. In 1990, for example, the company committed to having 25% recycled content in their bottles, but 30 years later they are only at 10%. At the same time, the company has fiercely opposed progressive legislation that would help them to achieve these commitments, from deposit return systems (DRS) to redesign obligations.

Only in 2017, following the leak of internal documents, did Coca-Cola finally make a U-turn in its opposition to DRS in Scotland. Nevertheless, this report finds that it is still lobbying against similar legislation in Kenya, the Chinese province of Hainan, and the US state of Georgia.

Other leading brands, including Nestlé, PepsiCo and P&G, have also failed to meet their voluntary commitments or shifted the goalposts, according to the Talking Trash report. However, even if these commitments were to be realized, they would still not be ambitious enough to make a dent in the plastics crisis.

The report critically analyses voluntary commitments from the ten biggest plastic polluters: Coca-Cola, Colgate-Palmolive, Danone, Mars Incorporated, Mondelēz International, Nestlé, PepsiCo, Perfetti Van Melle, Procter & Gamble, and Unilever on the basis of the two most recent Break Free From Plastic brand audits and found that all the nice-sounding initiatives to reduce the use of virgin plastic or recycle were a failure.

Nusa Urbancic, the campaigns director of Changing Markets Foundation, at a recent webinar, said companies used three tactics: delay, distract and derail. They stall any regulation, use old data to show how they meet recycling standards, and are not transparent about recycling and shift the blame to the consumer or public authority.

In addition, the COVID-19 pandemic has ensured that the plastic industry has a role to play and the crisis is being used to argue against reusable plastic bags or Personal Protective Equipment (PPE), playing on the fear of the virus. In a lot of countries, plastic collection is undermined as a result of the pandemic, she pointed out.

The Changing Markets Foundation partners with NGOs on market-focused campaigns. Its mission is to expose irresponsible corporate practices and drive change towards a more sustainable economy. The report analyzed over 50 prominent national and international initiatives in 15 countries and found they mostly focus on products’ recyclability and end-of-pipe solutions, such as clean-up initiatives and consumer education on recycling.

These initiatives were sometimes established by companies themselves; for example, the Alliance to End Plastic Waste, to which members have committed $1.5 billion. While this might sound like a significant amount of money, members of the Alliance invested $186 billion into new petrochemical facilities between 2010 and 2017, and continue to invest considerable amounts into new plastic-production capacity, the report said.

Other initiatives have been spearheaded by governments (such as the European Plastic Pact) or NGOs (such as the Ellen MacArthur Foundation’s New Plastics Economy Global Commitment). The barrier to entry into these initiatives is startlingly low; in some cases, even the most basic requirements—such as reporting a total plastic footprint or committing to meaningful targets—seem not to be required of signatories. While the New Plastics Economy is one of the most prominent and publicized recent initiatives, with over 450 organizations signing up to targets by 2025, their commitments not only don’t go far enough but also fundamentally lack accountability, according to the report’s findings.

In this context, Urbancic said, voluntary commitments are part of the problem and these companies work as a lobby against legislation. There is a trail of broken promises, and the targets set by companies are not ambitious enough in the absence of mandatory collection regulation. Pushing chemical recycling is not a solution.

According to the report, from aeroplanes, electronics and insulation to medical equipment, furniture and ubiquitous packaging, plastic permeates every aspect of our lives. Production globally has skyrocketed—from just 2.3 million tonnes in 1950 to 162 million tonnes in 1993, which more than doubled to 448 million tonnes by 2015—and half of all plastics ever made have been produced since 2005. The sheer volume of plastic has overwhelmed the waste-management systems designed to contain it, pouring out into the natural world at a rate of 8 million tonnes a year, or one garbage truck per minute. In the South Asian context, it is the Multi-layered packaging (MLP) that contributed significantly to the plastic pollution crisis. MLP uses a variety of plastics, primarily Polyethylene (PE), Polypropylene (PP), Polyvinylcholoride (PVC), and PET. However, PE and PP account for around 62% of polymer usage in the flexible or multi-layered packaging industry.

In India, among the top ten consumers of plastics, companies lobby to stall laws to ban plastic and dilute anything stringent in new regulations. Dharmesh Shah, a public policy analyst who has reviewed the anti-plastic legislation in India as an addendum to the World Without Waste report, said in the webinar that corporates make it a management issue and divert it from the problem of waste production. The main issue is that there is too much plastic out there. “There is an exponential rise in global production from 1950s to 2018 and we have to turn off the tap,” he said.

In his presentation, Shah cited Central Pollution Control Board data from 2016, according to which 60 major cities in India generate around 25,940 tons of plastics. Of this, around 60% is recycled, mainly by the informal sector, while the rest (approximately 9,400 tons) ends up in the environment. These numbers are perhaps a highly conservative reflection of the reality on the ground. India’s leading plastic industry body, Plast India Foundation, has estimated an annual consumption of 16.5 million tonnes in 2017-18. A staggering 43%, or 7 million tons, of this is single-use and packaging plastics that has no recycling value.

Since 1999, six iterations of the Plastics (Manufacture, Usage and Waste Management) Rules 2009 have taken place, Shah pointed out. It finally became the Plastic Waste (Management and Handling Rules), 2011, in conjunction with the deliberations of the expert review committee. In 2016, the final avatar of the rules in the form of Plastic Waste (Management and Handling) Rules set a two-year timeline for phasing out multi-layered plastic, but an amendment in 2018 made it ineffective. It said only plastics which are non-recyclable and non- energy recoverable or with no alternative use should be banned. Since there is no such plastic, the whole aim of banning plastic was derailed. This is a result of consistent lobbying by the industry, Shah explained.

The Maharashtra State Plastics and Thermocol Ban Notification in 2018, which had comprehensive provisions to ban plastic and Extended Producer Responsibility (EPR) provisions, was opposed by an industry lobby which demanded relaxation of the rules and it was suspended. Instead of sustainable solutions, there are distracting initiatives like getting a cloth bag in return for plastic bags which don’t offer any lasting solutions, he added.

Shibu KN, Asia coordinator for Global Alliance for Incinerator Alternatives, said in the webinar that the government of India came up with an EPR Framework under the Plastic Waste Management Rules. However, there are no concrete measure to reduce the use of plastic or the safe recovery of plastics. Moreover, the EPR framework centralizes power and control by setting up a Production Responsibility Organisation Authority at New Delhi. Also, waste pickers and the informal economy are excluded from the setup. There is no definition of plastic waste and no data on plastics, he added.

By way of action, the report called for urgent and drastic legislative action to bring this crisis under control. Laws must mandate at least 90% separate collection of plastic waste and acknowledge that mandatory deposit return systems are the only proven and effective way to achieve high levels of collection and litter reduction. It called for the introduction of reuse targets and other supportive policy mechanisms to encourage greater rates of reuse and refill, implementing minimum recycled-content targets, as this creates a market for effective plastic recycling, and maintains plastic in a closed loop without down-cycling the material.

A spokesperson for The Coca-Cola Company said, “While we recognize the progress we’ve made against our 2030 World Without Waste sustainable packaging goals, we’re also committed to do more, faster, so that we grow our business the right way. We launched the first bottle containing recycled plastic (rPET) in 1991 and had a global goal of 25% rPET in all our plastic bottles that we did not meet. This miss provided an opportunity to learn. We are confident about our current World Without Waste goals despite them being more ambitious than our previous targets.

“Learning from past experience, new and existing partnerships—including a meaningful one with the Ellen MacArthur Foundation—and our steadfast commitment to make a difference in the communities where we operate will help us achieve our ambitions.

“Our World Without Waste goals drive us to continually improve, working together with our approximately 225 bottling partners in more than 200 countries and territories.

“Currently, bottles with 100% recycled plastic are now available in 18 markets around the world and this is continually growing. In recent weeks, the local Coca-Cola businesses in Norway and Netherlands announced that they are now using 100% rPET across their portfolio. And in Great Britain, we are preparing to announce that we have reached 50% rPET across our packaging, another step in our journey to 100% rPET in all our packs,” the company said.

Pepsico India, in response to emailed questions, said it would not be sharing any inputs for this article. Meanwhile, the industry did come together in November 2019 to address the growing concern of plastic waste in India. According to a statement from the Packaging Association for Clean Environment (PACE), an industry body which has incubated the venture, 31 leading companies in the industry joined forces to jointly launch Asia’s largest, first-of-its-kind, producer led and owned venture for creating a formal plastic circular economy in the country. Together, the participating companies will mobilize and converge assets, resources, and investment upwards of Rs.1,000 crore.

Some of the other companies that have committed to joining hands for this venture include Diageo, Parle Agro, Cavinkare, Manjushree, Reliance Industries, SC Johnson, IVL-Dhunseri, Pearl Drinks, Varun Beverages Limited and Hindustan Coca-Cola Beverages Pvt Ltd. Action Alliance for Recycling Beverage Cartons is also supporting the venture. The venture plans to have a network of 125 material recovery facilities across the country which will work with 2,500 aggregators over the next three years.

The author is an independent journalist. The views are personal.

The article was first published on Newsclick 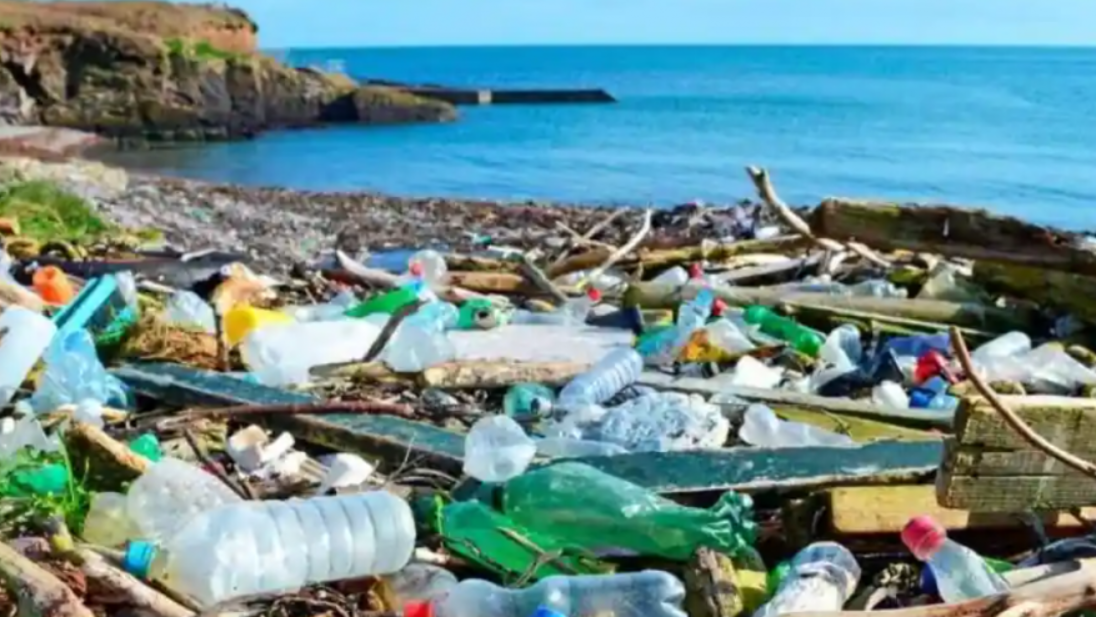 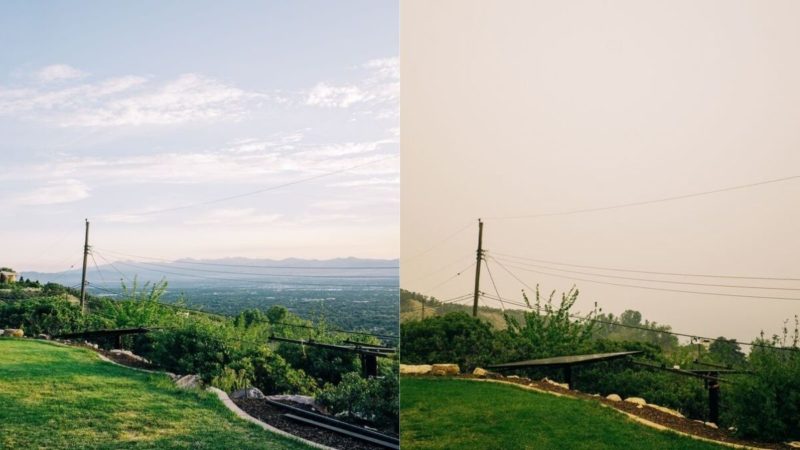 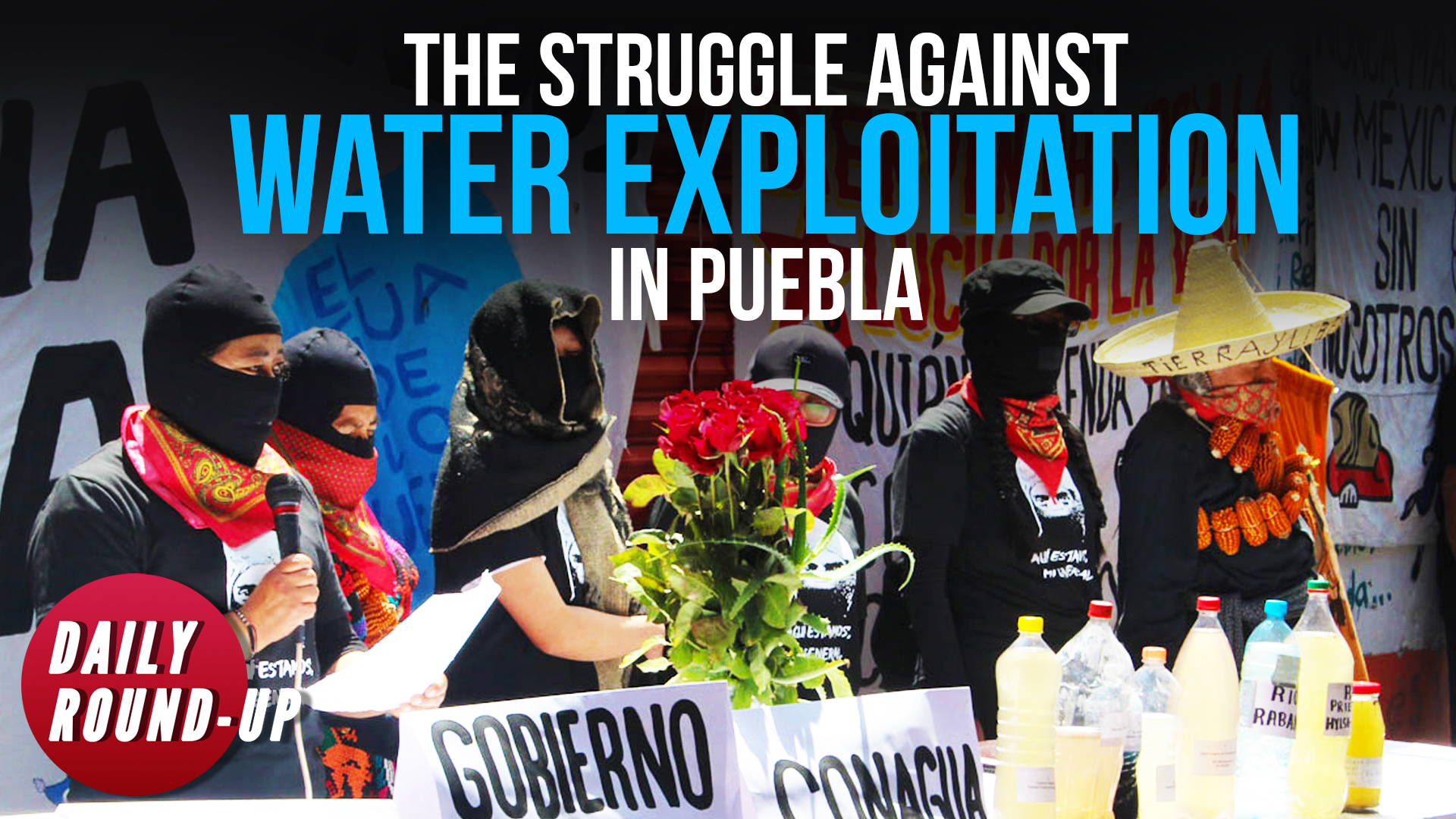