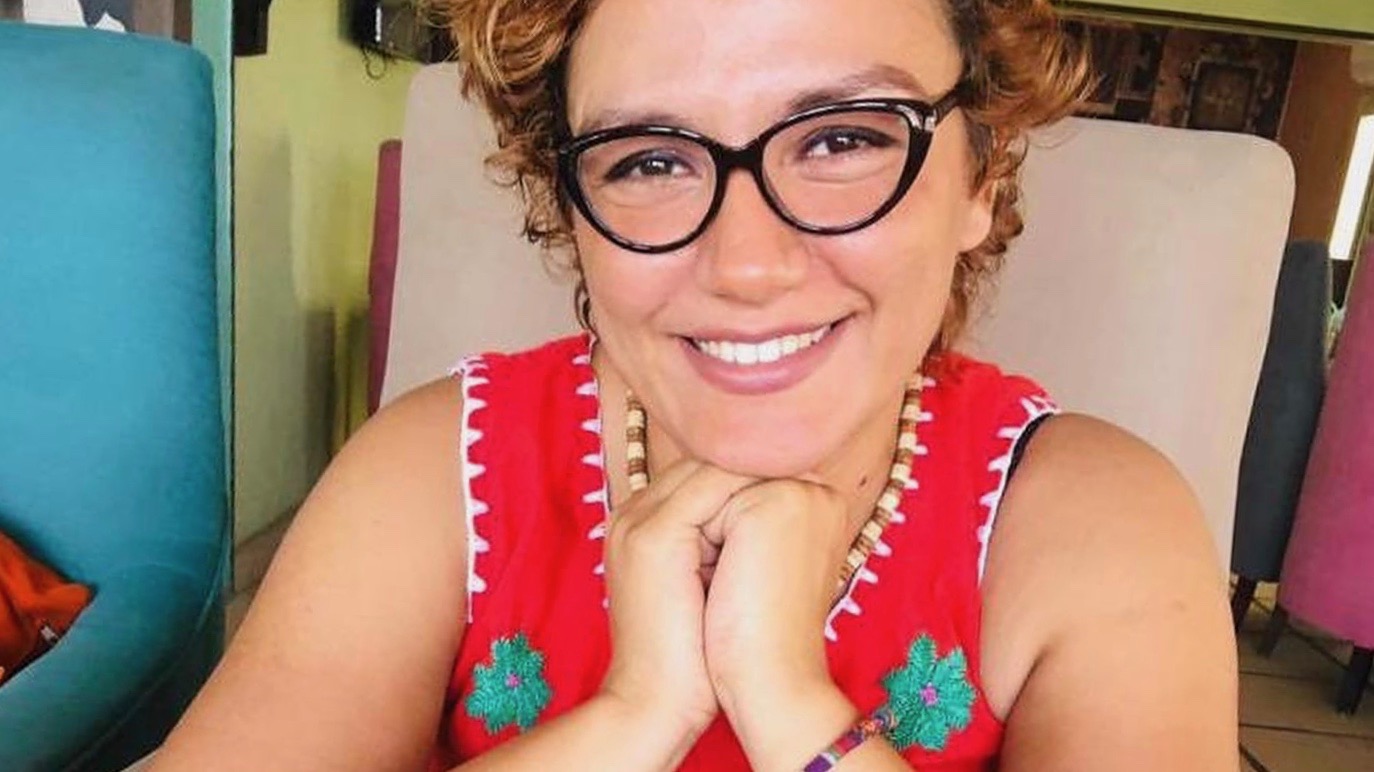 Journalist Basma Mostafa was detained on October 3 from Luxor by the Egyptian authorities. (Photo: Egyptian streets)

Egyptian authorities released detained journalist Basma Mostafa late on Monday, October 7. She was detained last week in the city of Luxor in southern Egypt and faces numerous charges, including being a member of a terrorist organization. The Egyptian media reported that Mostafa, a journalist with Al-Manassa, was released after posting a bail of 2,000 Egyptian pounds (USD 127.45) and that the public prosecution had concluded the first round of interrogations with her.

Mostafa’s detention led to international criticism from human rights and press freedom groups, who strongly denounced her disappearance and arrest. Various international organizations have expressed concern about similar incidents of state repression of journalists, human rights activists, and others in Egypt in the recent past.

The public prosecution, in a statement, said that Mostafa stands accused of “using her personal social media account to publish and promote false news,” and that the investigations against her will continue. Mostafa has rejected all charges against her. She said that she works as a reporter for various media platforms and it is her professional duty to honestly and accurately cover issues affecting Egyptian society.

Mostafa’s whereabouts were unknown after she was reportedly detained on October 3 near the train station in Luxor. She was only presented before the state security prosecution the next morning. She had traveled to Luxor to cover the alleged killing of a civilian protester by the Egyptian security forces during the ongoing anti-government protests against corruption and inefficiency in the country. The public prosecution subsequently ordered Mostafa to be detained in judicial custody for 15 days pending an investigation. According to her lawyer and husband Karim Abdelrady, the prosecution prohibited her lawyers from being present during the interrogations prior to her being sent into custody.

The disappearance and later detention of Mostafa by the Egyptian authorities invited swift and vocal condemnation from international press freedom organizations. The Committee to Protect Journalists (CPJ), in a statement on Monday, described her arrest as a “clear retaliation for covering news that the Egyptian government wants to suppress.” The International Press Institute (IPI), based in Vienna, termed her detention as “outrageous” and castigated the international community for turning “a blind eye to the gross press freedom and human rights violations in Egypt.” In a statement, Egyptian women’s rights group Coalition for Women in Journalism said that it was “appalled” by Mostafa’s detention and called upon the government to immediately and unconditionally release her. The group accused the Egyptian government of targeting journalists in the country through similar fabricated and baseless charges in order to intimidate and prevent them from covering issues relating to the state and military, which highlight grave crimes, misconduct, lawlessness.

Since the coming to power of former army chief turned president Abdel Fattah al-Sisi, press freedoms in Egypt have rapidly declined. The government under Sisi has initiated a heavy crackdown on independent and non-state affiliated media critical of the government. A report by CPJ revealed that more than 100 news websites critical of the government have been blocked on the country’s internet by the authorities. Egypt also fares poorly in the World Press Freedom index rankings published annually by Reporters Without Borders, coming in at 166 in the 2020 rankings – three places lower than its rank in 2019.

In addition to the crackdown on journalists and independent media, the government has also brutally crushed any other form of dissent across almost every section of society, ranging from civilians, lawyers, doctors, human rights activists, politicians, feminists, secularists, and others. In the pursuit to silence all opposition, the government has illegally detained and imprisoned tens of thousands of Egyptians without charge or trial, in a crackdown that has been described by international human rights organizations as the worst in the country’s modern history. 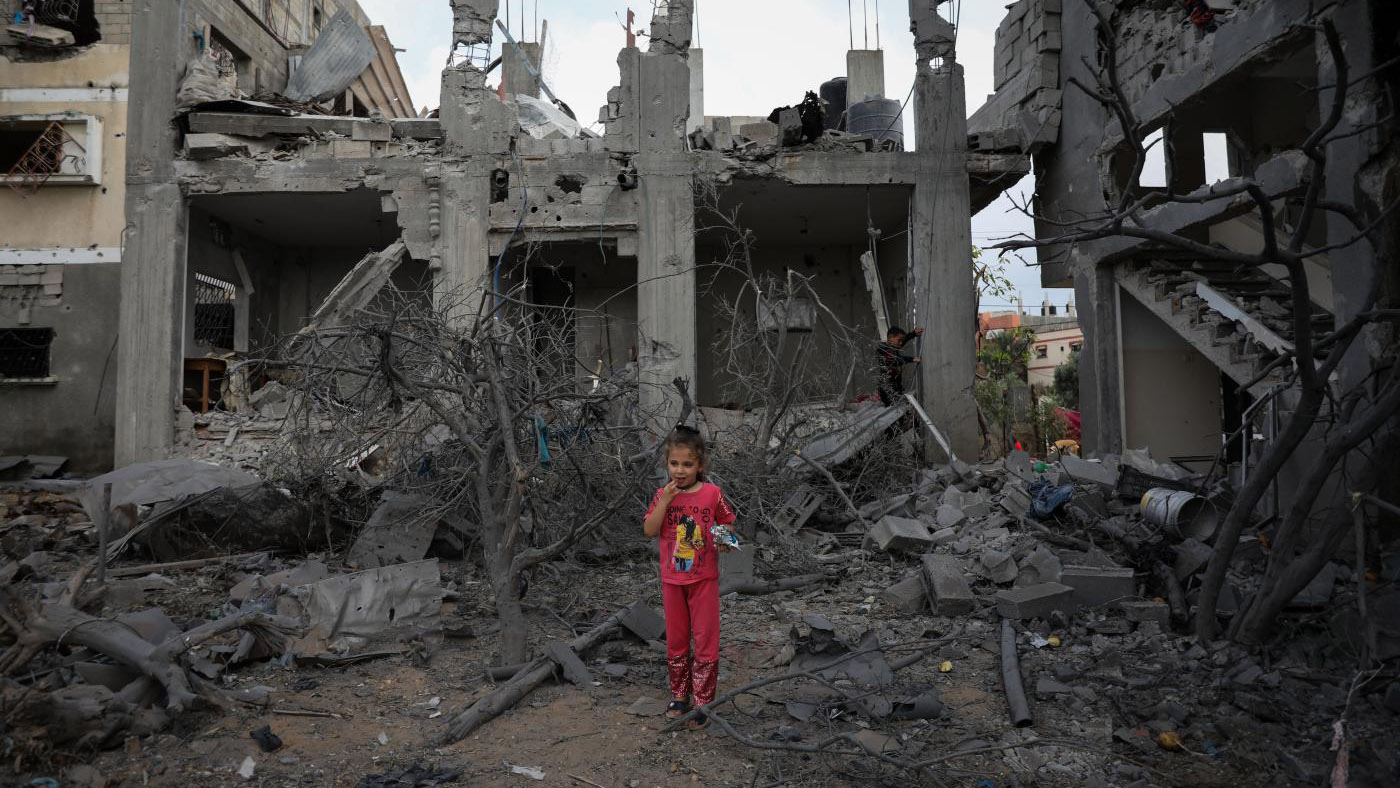 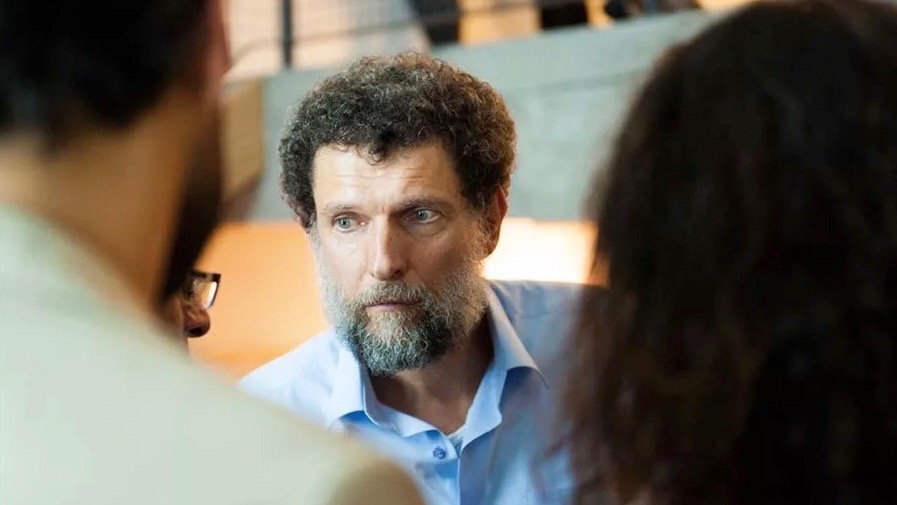