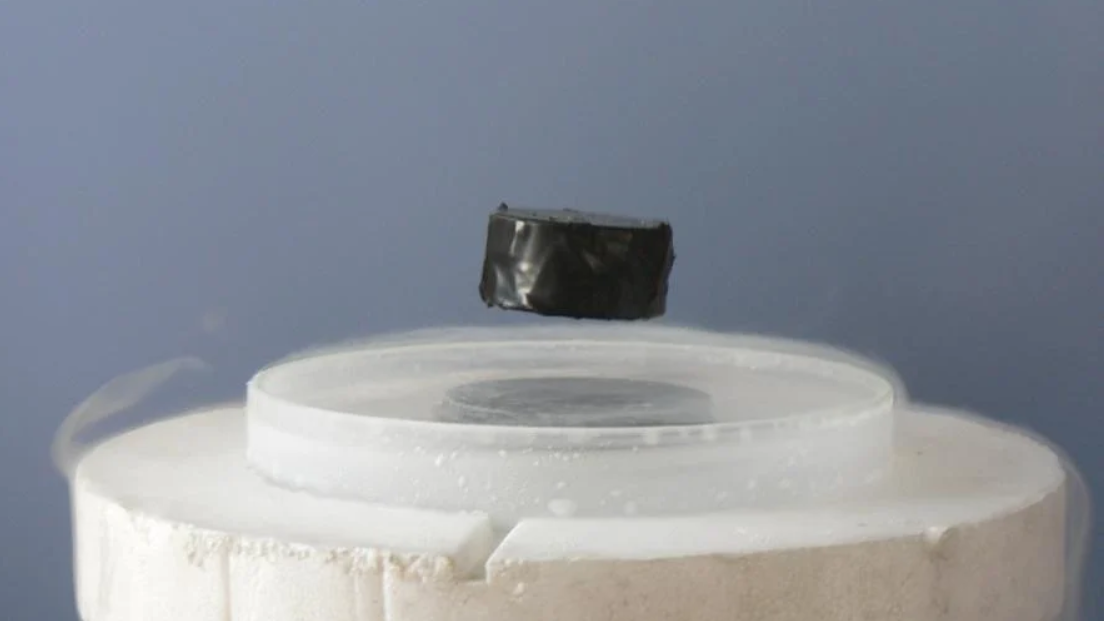 Now, for the first time, scientists have reported developing a material that could conduct electricity without offering any resistance at a temperature of about 15 degree Celsius. This is remarkable from the perspective of superconductivity, because this phenomenon was thought to exist at extremely low temperature. The report was published in Nature on October 14.

Superconductors have a wide range of applications, starting from MRI machines to mobile phone towers. Research is ongoing to test their functionality in the high-performance generators made for wind turbines.

Superconductors are not so easy to obtain because of their ability to show activity at really low temperatures. One of the most sophisticated superconductors, copper oxide-based ceramic materials, reaches superconductivity at a temperature as low as -140 degree Celsius. If a material shows superconductive ability at room temperature or near to it, then it could have a big technological impact. We could see the development of electronic equipment or devices that are much faster and do not overheat.

Room temperature superconductivity is also possible, but in that case, the pressure will have to be tremendous, equivalent to three quarters of the pressure at the center of the Earth.

Back in 2015, such an experiment was conducted and it was shown that superconductivity can really be achieved at room temperature, but in that case the pressure has to be maintained at an extremely high range. Mikhail Eremets at Max Planck Institute of Chemistry reported that their team observed superconductivity in H3S at not-extreme-low-temperature, but the material needed to be compressed at a staggering pressure of 155 gigapascals, which is more that 1 million time of the pressure of Earth’s surface. In Eremet’s experiment the temperature was -70 degree Celsius.

Three years later, Eremets and his team raised the temperature further to -23 degree Celsius, but with the addition of a hydrogen-rich compound containing lanthanum. However, when the pressure was released, everything collapsed.

Again in 2019, a high-pressure compound of hydrogen and lanthanum was reported to have shown superconductivity at -13 degree Celsius. The latest report, however, shows that it has three elements — carbon, sulfur and hydrogen. In fact, it is a sulfur hydride (hydrogen added to sulfur) and is carbonaceous (consisting carbon).

The addition of the third element, carbon, was thought to bring positive results in the hunt of superconductive material. And yes, it worked. But the main issue that still remains is the necessity of very high pressure. The latest report said that to attain superconductivity by the “carbonaceous sulfur hydride” at nearly 15 degree Celsius, the pressure had to maintain at 267 gigapascals.

According to Eremets, the results are believable. However, the team needs to determine the precise structure of the superconducting material, he added. 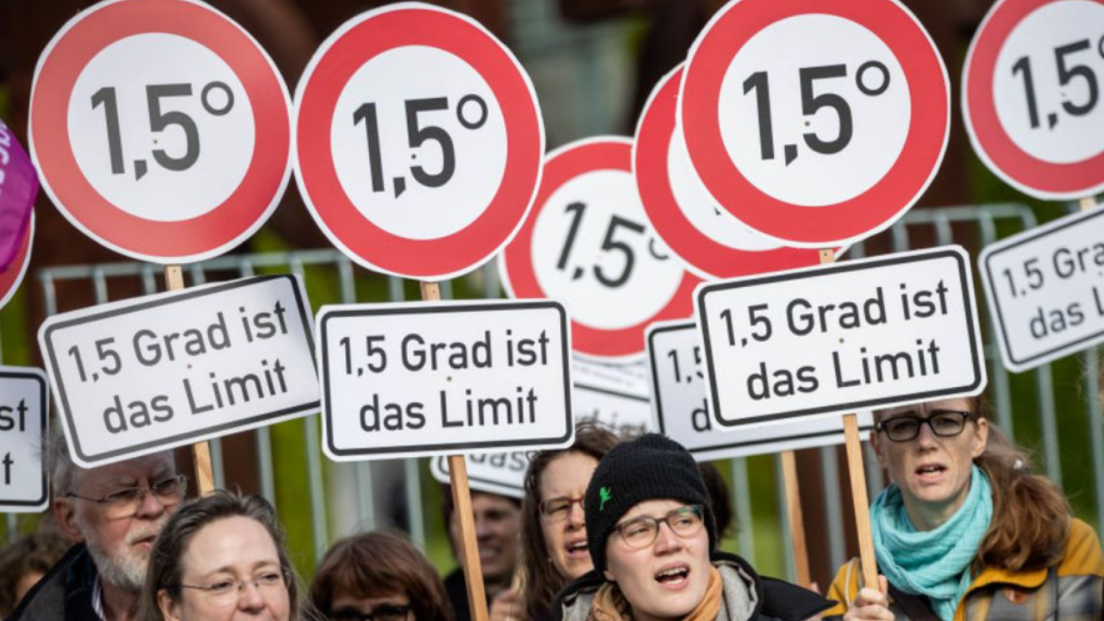 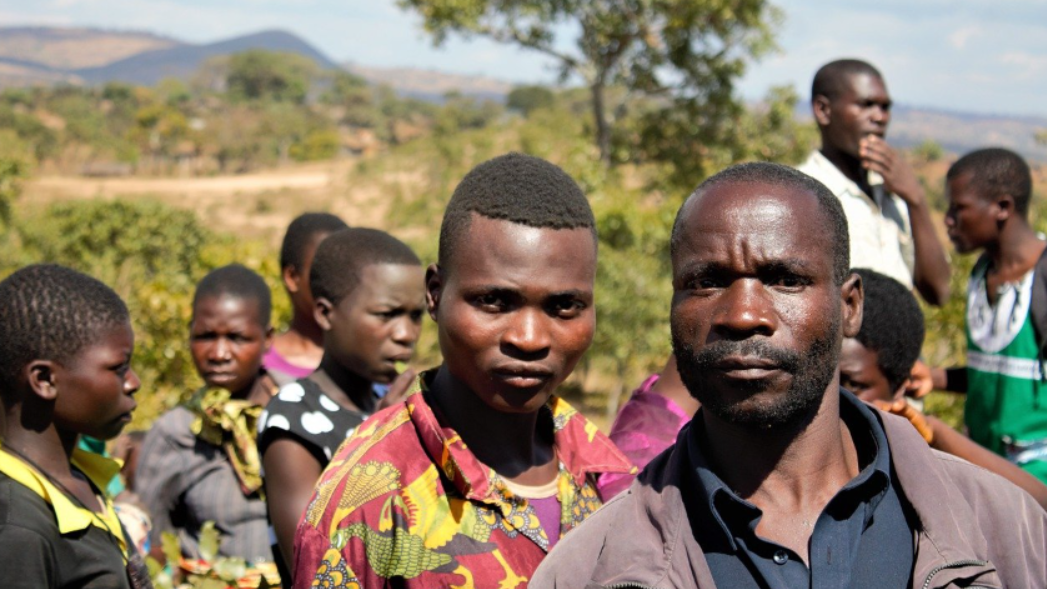 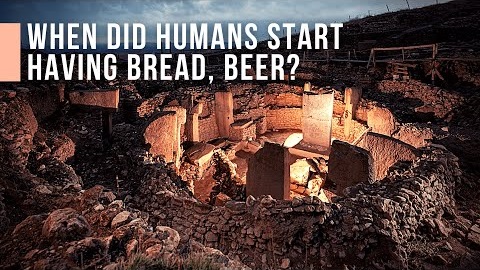 Diet of our ancestors: Humans have been cooking grains longer than we thought
RECENT ARTICLES