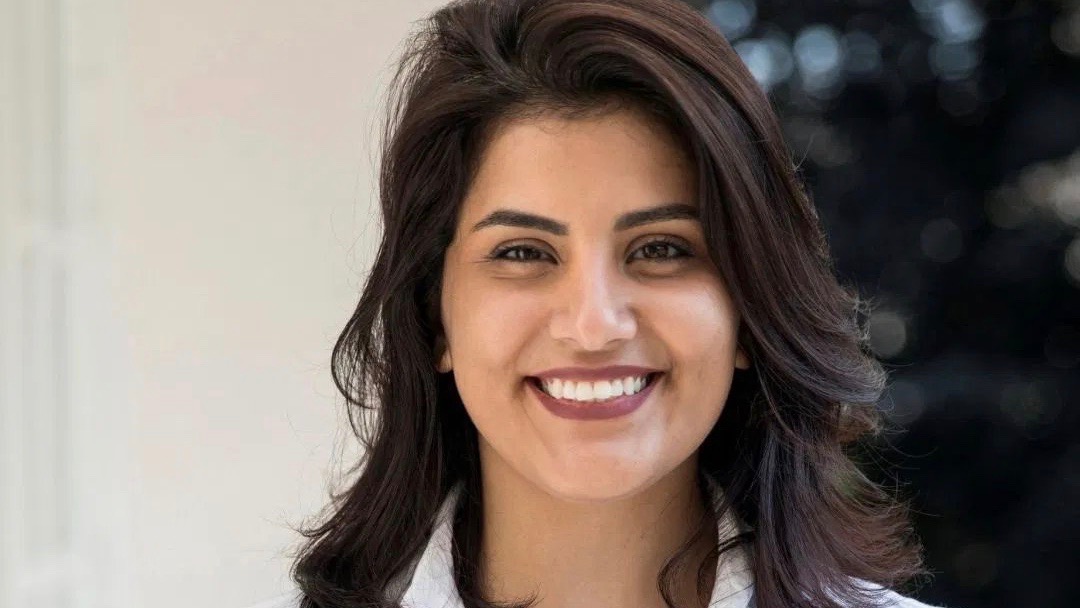 Prominent Saudi Arabian women’s rights activist Loujain al-Hathloul, who has been in prison since May 2018, has relaunched her hunger strike against the prison officials’ decision to deny her regular contact with her family, Middle East Monitor reported on October 28, Wednesday. Hathloul had earlier embarked on a hunger strike for almost a week in September after the administration of the al-Hair prison prevented her from contacting her family members via telephone for more than 90 days. She had suffered drastic deterioration in her health due to the strike, raising international concern.

According to Hathloul’s family members, the activist informed her parents of her intention to relaunch the hunger strike when they went to visit her in prison on Monday. Loujain’s sister Lina, in a tweet, said, “during the visit, Loujain told our parents she is exhausted of being mistreated and deprived from hearing her family’s voices. She told them she will start a hunger strike starting yesterday evening until they allow her regular calls again.” According to multiple media sources, Hathloul has been allowed to meet her family just three times since March – a visit on March 23, a phone call on April 19, and another visit on August 31.

The ultra-conservative Saudi government severely restricted contact between prisoners and their families using the pretext of COVID-19. However, even after the initial lockdown, when general restrictions were relaxed for most of the population, familial contact was denied to prisoners. Besides Loujain, several other prisoners have been cut off from their families and are still not permitted to contact them.

Hathloul’s case has attracted worldwide condemnation and brought to light grim details about the abusive treatment meted out to her and other prisoners by the Saudi authorities. The Saudi government has incarcerated several citizens for speaking up against the discriminatory and backward practices still followed in the country, and those who demanded greater freedom of speech, political and civil rights, and socio-political reform. Hathloul’s activism focused on fighting and exposing the extremely patriarchal Saudi system of male guardianship of women. She also campaigned on other women-centric issues, most significantly, the demand for lifting the ban on women driving.

Saudi authorities have cracked down on Hathloul, among other feminists and women’s rights activists, many of whom have been thrown in prison for indefinite periods of time. The authorities have often failed to inform the activists, their lawyers and families of the cause for their arrest and detention and the charges against them. There are various reports and testimonies about the abuse faced by prisoners, especially women, at the hands of the authorities. Hathloul herself has confided in various human rights and international delegations about being subjected to torture while in prison. She was allegedly threatened with rape by senior Saudi prison officials during her interrogation, physically assaulted, and also subjected to electric shocks in order to extract false confessions from her.

International human rights organizations, such as Amnesty International, Human Rights Watch and others, as well as international parliamentary delegations from Europe and the UK, have denounced the abusive treatment inflicted upon people unfairly imprisoned by the Saudi authorities. The Saudi government has been repeatedly called upon to give prisoners a proper legal trial and improve the conditions inside prisons. These appeals have not been heeded by the Saudi regime so far. 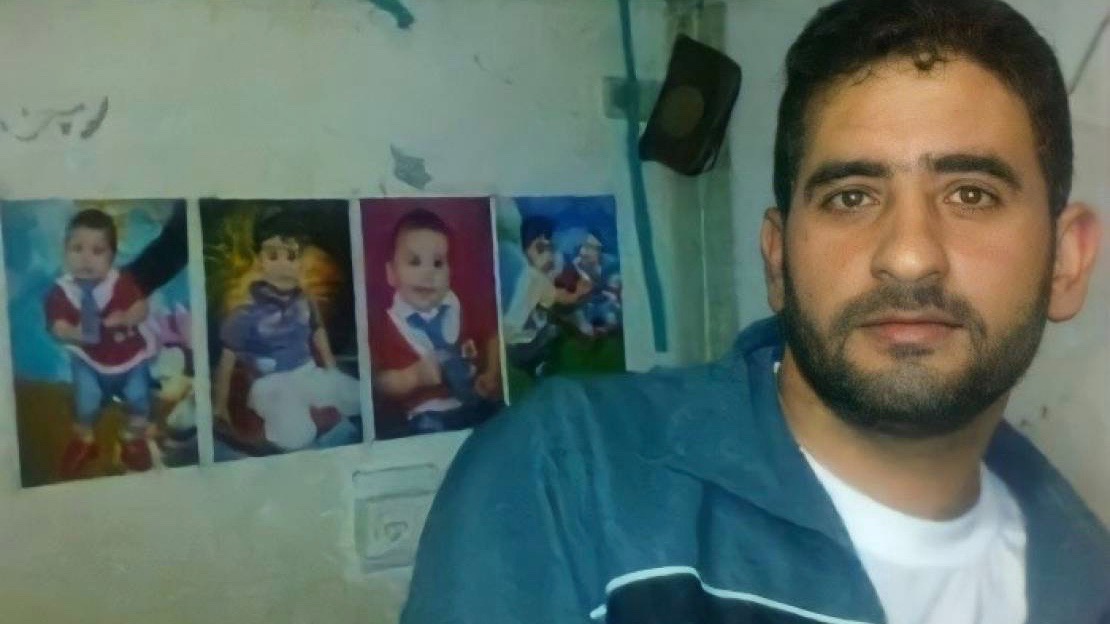