On October 27, Tuesday, the Workers’ Party of Hungary 2006 – European Left condemned the inauguration of the statue of the former US President George H.W. Bush by Hungarian prime minister Viktor Orban and his remarks on the Soviet monument in Budapest’s Liberty Square. On Tuesday, while inaugurating the statue of Bush, Orban termed the Soviet monument in the same square as an “occupation monument’.’ The Soviet War Memorial situated in the Liberty Square commemorates the liberation of Hungary by the Soviet Red Army in World War II from Nazi German occupation.

In its statement on Tuesday, the Workers’ Party of Hungary 2006 – European Left  has said that “with his remarks on the Soviet monument, Orbán insulted the memory of the martyred soldiers who liberated our country, at the same time insulted their descendants and the whole Russian people, for which he owes an immediate apology to those concerned and, formally, to the representatives of the Russian Federation.”

European Left party said “It is also intolerable that the Fidesz party-led government in Hungary commemorates George H.W. Bush with a public statue who, as CIA director, was personally responsible for Operation Condor, which killed tens of thousands of innocents in Latin America and supported fascist dictators as president and dealt terribly with Panamanians”.

“The statue is part of the right-wing success story of setting up regime change in Hungary in 1989 and the consequent theft of the state (“privatization”), which has led directly to the impoverishment of our 4.6 million compatriots,” added the European Left Party.

The Hungarian Workers’ Party has also expressed dissatisfaction at the lack of consultations that accompanied the inauguration of the statue. 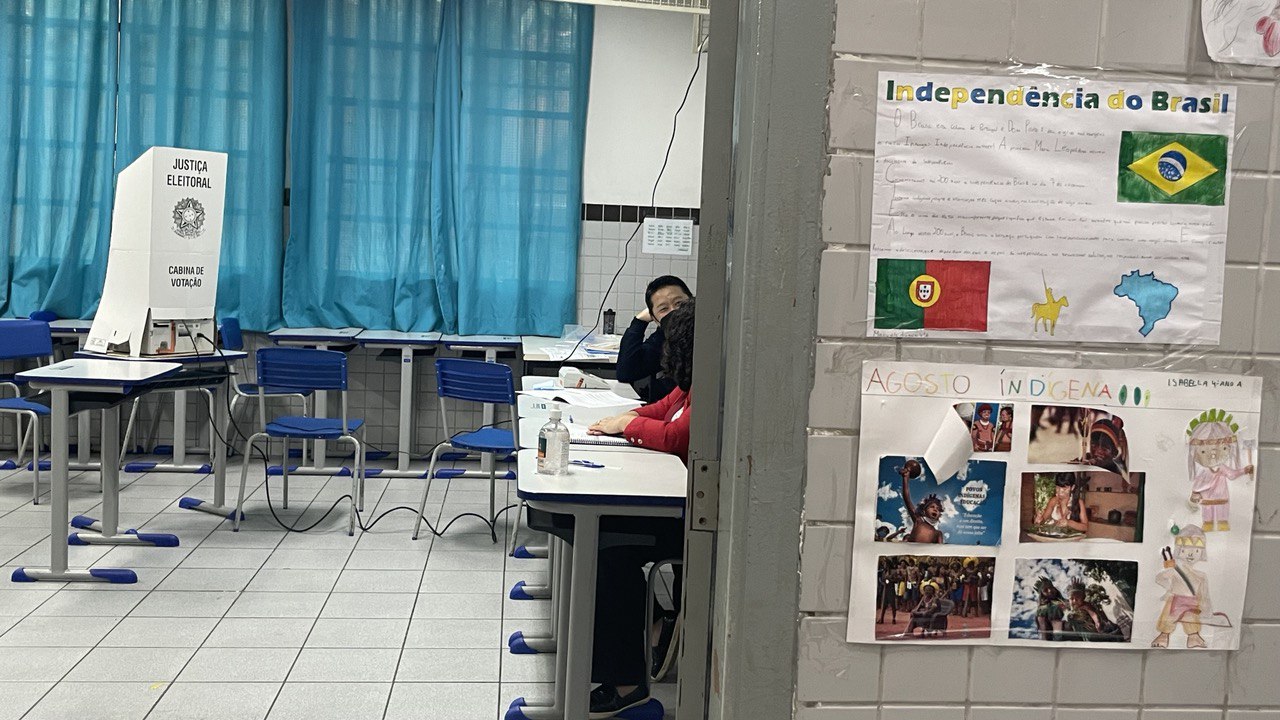 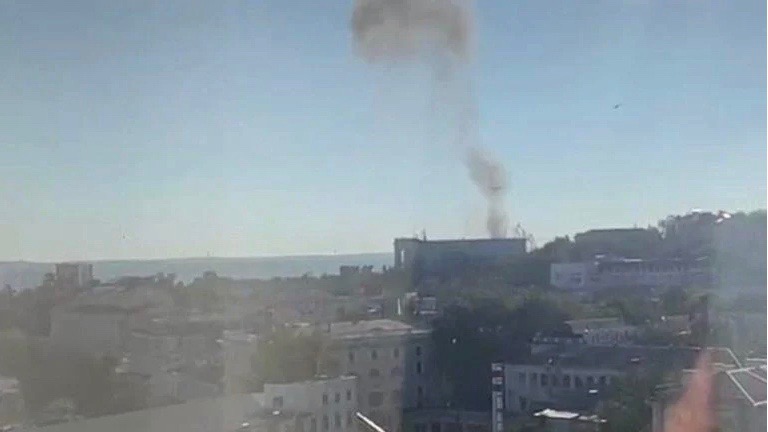 US taunts Russia to escalate in Ukraine
RECENT ARTICLES