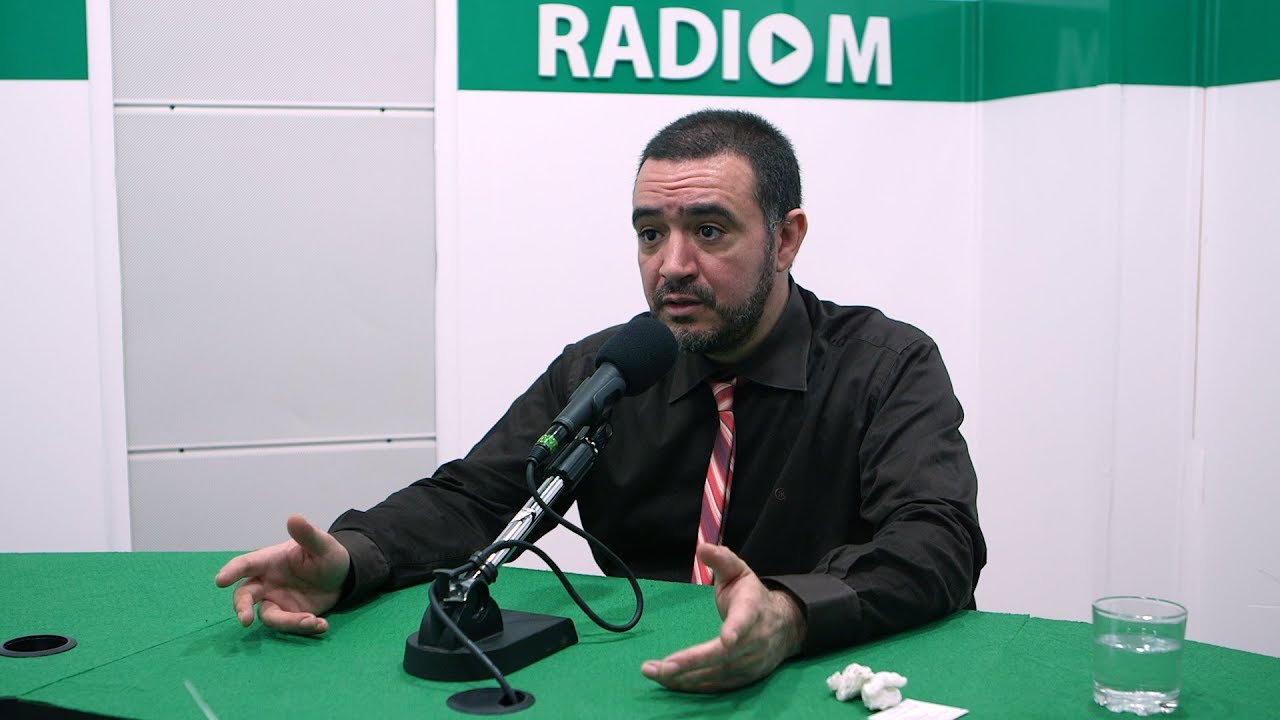 An Algerian court on Sunday, November 8, reduced the prison term for journalist Abdelkarim Zeghileche to one year, of which six months have to be served in prison. This came following an appeal against the earlier prison sentence of two years in August, according to a prisoners’ rights group. Zeghileche was being held in pre-trial detention since June 23 and was charged on multiple counts, including “undermining national unity” and “subverting the personality of the president of the republic.” The prosecution had sought a three-year sentence during the trial.

Algerian prisoner’s rights group CNLD (National Committee for the Liberation of Detainees) has said that Zeghileche is expected to be released in December after he completes six months in jail as part of the reduced sentence.

Zeghileche heads the Algerian online radio channel Radio Sarbacane, and has been an active supporter of the Algerian anti-establishment Hirak protests, which last year successfully overthrew long-time president Abdelaziz Bouteflika. Zeghileche had been vocal and instrumental in gathering support for Hirak. His radio channel served as an important platform for Hirak activists and leaders to present their views and agenda to the citizens. Due to this, Zeghileche was targeted by the Algerian government authorities who have been cracking down on those who are critical of the establishment.

According to Zeghileche’s lawyers, during the trial, the prosecution also accused Zeghileche of misusing his personal social media accounts to advocate for the Hirak protests and to mobilize people to join it. They also said that he had called on the citizens to form a new political party to take on the elites in a more organized fashion.

The new Algerian government of president Abdelmadjid Tebboune has initiated a massive crackdown on the Hirak protests, its leaders, activists and supporters, as well as on other opposition figures and critics. Initially, Algerian security forces raided Zeghileche’s office and radio station and illegally took away official documents and equipment, forcing the radio station to stop operations. Authorities later also suspended the operating license for the radio station and brought these criminal charges against Zeghileche.