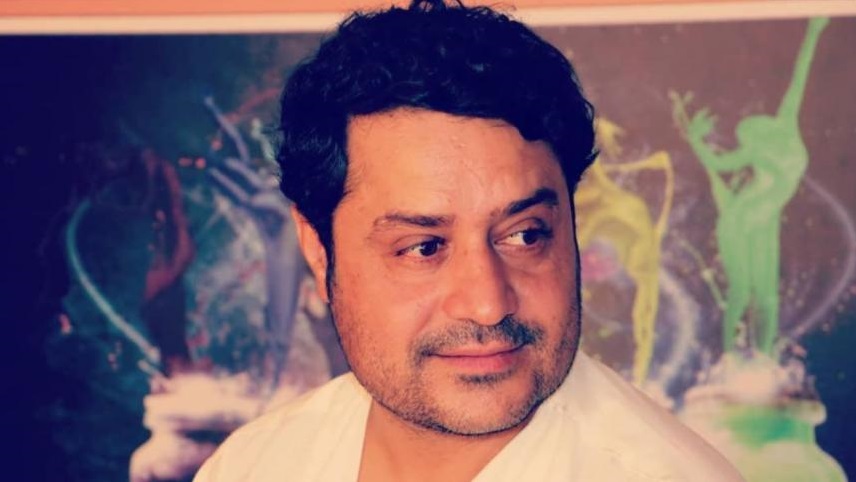 On November 12, a journalist was killed and three others were critically wounded in an improvised bomb blast in Helmand’s Lashkar Gah. 33-year-old Elyas Dayee was associated with Radio Free Afghanistan RFE/RL.

As many as 50 journalists and dozens of rights activists have been killed in Afghanistan since 2001. Afghanistan is the fifth most dangerous country in the Committee to Protect Journalists Impunity Index. The situation is no better for civilians. According to the United Nation Assistance Mission to Afghanistan (UNAMA) report released on October 27, nearly 6,000 Afghan civilians have been killed or wounded between January and September this year.

This June, two activists, 24-year-old Fatima Khalil and Natasha Ahmad who were working with Afghan Independent Human Rights Commission (AIHRC), were killed in a car blast in Kabul. In another attack, women’s rights campaigner and member of parliament Fawzia Koofi was targeted on August 15 in Kabul. Koofi survived the attack.

The Afghanistan Journalist Protection Committee condemned the violence against the journalists, and in particular the killing of Elyas Dayee. The panel setup by the media network to oversee the security of journalists in the country has urged the Afghan government to take serious measures towards the safety of journalists: “Killing of journalists must stop,” the statement said.

No militant group so far has taken the responsibility for the attack targeting journalists. However in October, Elyas Dayee was reportedly searched and warned by the Taliban insurgents to not “report on militant operations” being carried out in the southern part of Afghanistan. The Taliban issued a statement accusing the Afghan media of engaging in “enemy propaganda” and defamation. In a statement on November 12, it claimed that it called analysis by the media part of enemy propaganda and psychological war.