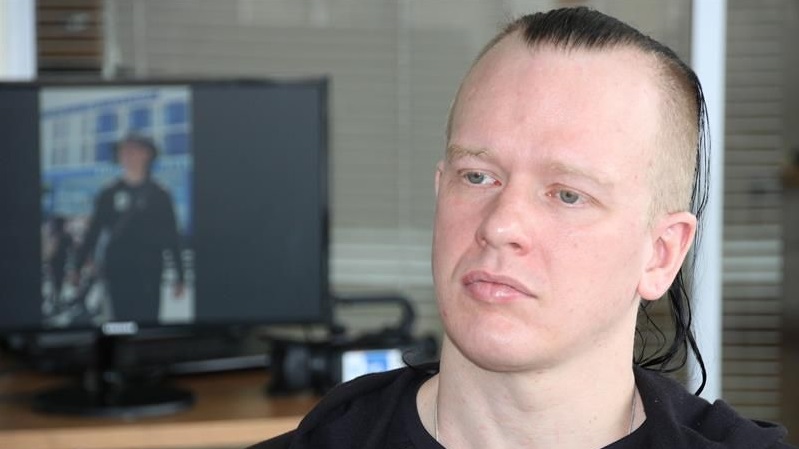 An Ecuadorian judge has rejected a request for annulment of the case against Swedish software engineer and digital rights activist, Ola Bini. The decision was made on Wednesday, December 16, at a pre-trial hearing on the case moved against Bini by the Prosecutor General’s office. The presiding judge, Yadira Proaño, rejected the defense team’s argument that the prosecution process has been riddled with prejudicial behavior and political interference.

The judge has also ordered the preparatory stage of a trial to commence. Wednesday’s hearing was held without the presence of any observers, as Judge Proaño had blocked access to the hearings and trial proceedings in the last hearing held on December 3. Dozens of national and international observers, including Fundación Regional de Asesoría en Derechos Humanos (INREDH), the Observatorio de Derechos y Justicia, and the representative of the Swedish government, who were present in the last hearing were not allowed to observe proceedings due to this decision.

Bini is currently facing charges of “non-consensual access to a computer system” in Ecuador, which is yet to be substantiated with any incriminating evidence. Bini’s defense team had been trying to persuade the court to drop the charges against him on the grounds of multiple documented irregularities in the case. In the previous pre-trial hearing, held on December 3, the court had to suspend the hearings for nearly two weeks to assess the trove of evidence of political intervention and irregularities presented by the defense team.

Bini’s lawyers, Carlos Soria and José Charry, pointed out that over 120 instances of irregularities and violation of due process have happened ever since his arrest at the Quito airport in April 2019. “There is no other legal way other than to declare the nullity of the process from page 0, since Mr. Bini was approached by a policeman without a warrant and without a charge,” said Soria, while talking to the press just minutes before the hearing began

The judge nevertheless sided with the prosecution, and held that Bini’s prosecution has been conducted so far without prejudice. This is despite the fact that the prosecution team is yet to submit enough evidence to substantiate their claims about Bini. Bini was first arrested without any charges on the same day that Ecuador, under president Lenin Moreno, revoked the asylum to WikiLeaks founder, Julian Assange.

Bini was earlier charged with much harsher accusations of “attacking the integrity of computer systems”, only to be later changed without much explanation. The case’s irregularities and political interference was the reason behind a writ of habeas corpus being passed for his release and the recusal of the previous presiding judge.

The judge will now take a decision on when to hold the full-fledged trial against Bini by next week. The defense continues to assert that the trial is a “political persecution” and is an attempt by the prosecution to bide for time.

“There are no elements or arguments to support the accusation of the Prosecutor General,” said Charry, while speaking to the press outside the courtroom. Charry later also tweeted that the case from the prosecution, as of now, hinges on the allegation that he had encrypted himself while accessing a website. 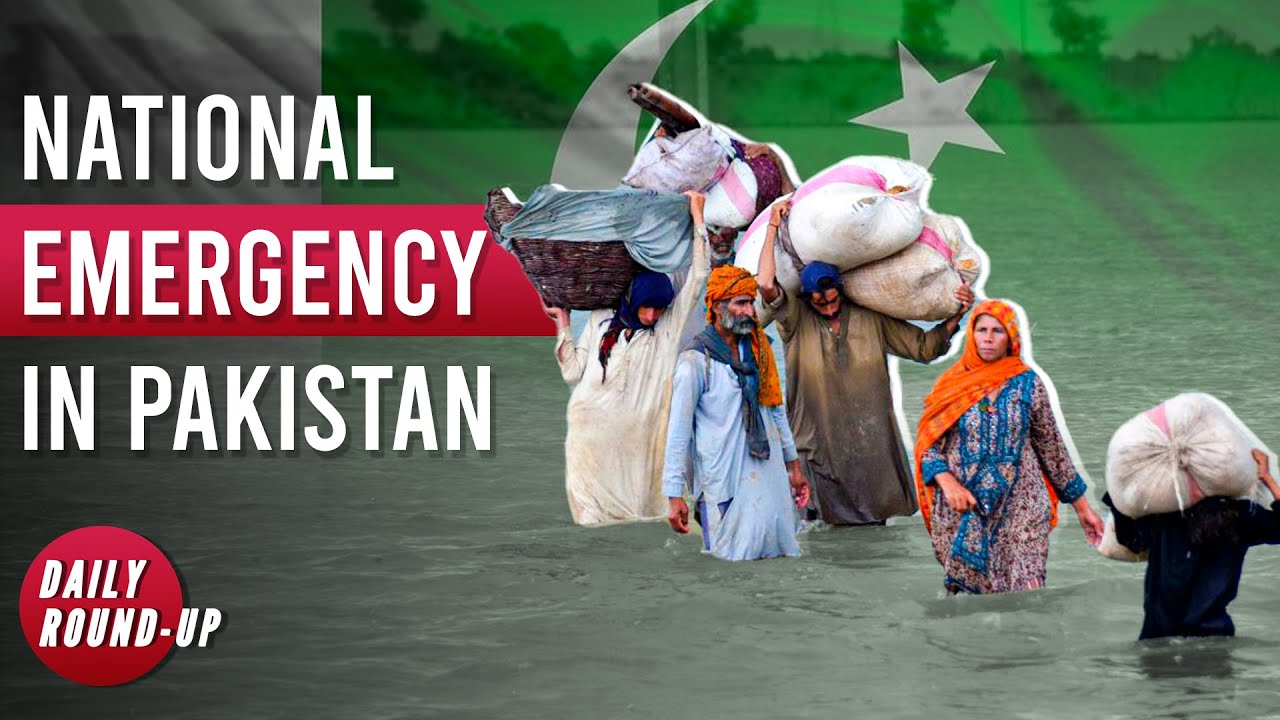