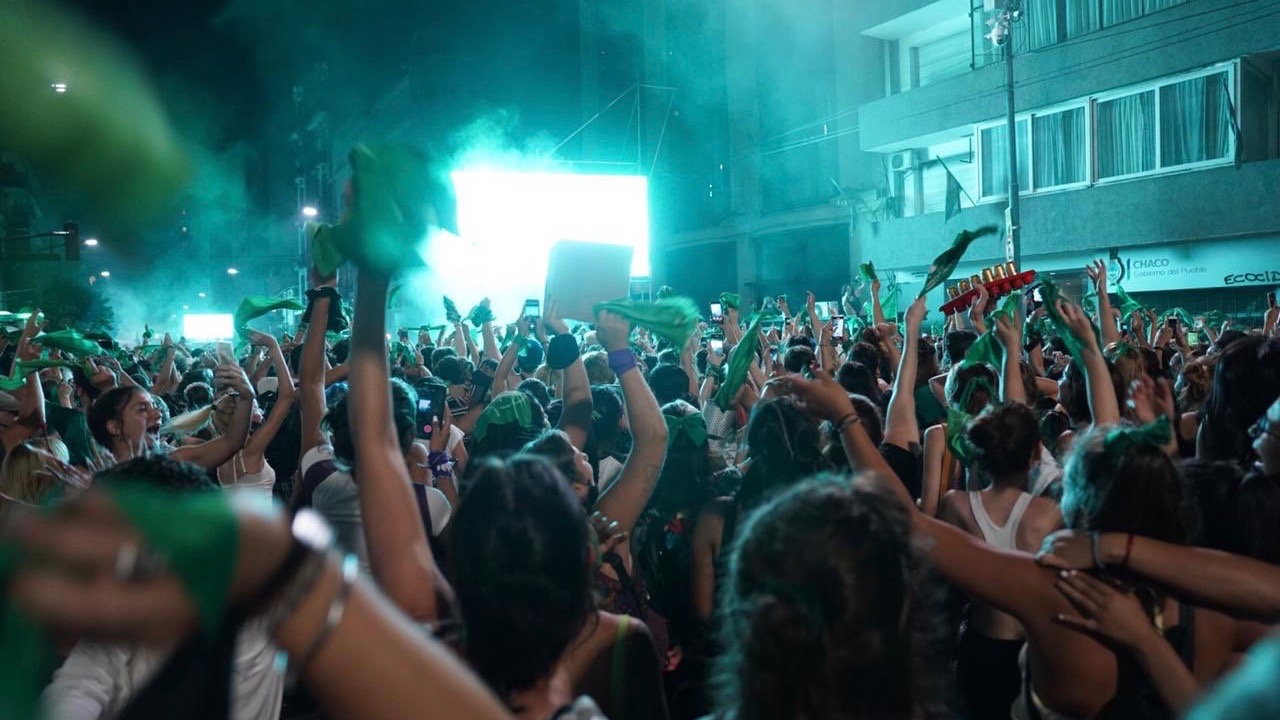 Thousands celebrated outside National Congress following the approval of the bill to legalize abortion in Argentina. Photo: Eli Gómez Alcorta

After 12 hours of debate, the Argentine senate passed the Voluntary Termination of Pregnancy (IVE) bill early in the morning on Wednesday, December 30. The bill was approved with 38 votes in favor, 29 against, 1 abstention and 4 absences. Throughout the debate, thousands of militants from feminist organizations, social movements and other groups gathered outside the National Congress to demonstrate their support to the bill. When the passing of the bill was announced, the streets erupted in mass celebration.

The victory in the Senate was achieved through the determined and constant mobilizing and organizing of organizations like the National Campaign for the Right to Legal, Safe, and Free Abortion, which for 15 years has been fighting to make abortion legal in Argentina.

Up until now, abortion was illegal in Argentina. A ruling in 1921 established two exceptions which allows abortion to be carried out before the 24th week of gestation in the case of rape or when the life of the pregnant person is at risk. Argentina will be the fourth country in the region where abortion is legal.

The IVE bill was passed by the Chamber of Deputies on December 11. It allows a pregnant person to access an abortion in any public or private health institute until the 14th week of gestation. After fourteen weeks, a pregnant person can only exercise their abortion rights if their life is in danger or if the pregnancy is the result of rape. The bill also established that the health professionals must respond to this request and execute the procedure within a maximum period of ten days after being requested. The promotion of the law was a campaign promise of current president Alberto Fernández of the progressive, Frente de Todos coalition, who presented it to Congress in November.

One of the central arguments made in the debates by those supporting the bill, is that the debate is not on whether or not abortion should be carried out, but whether or not abortions should take place in clandestine and unsafe conditions, or in regulated, standardized and sanitary conditions. Authorities estimate that every year, over 500,000 abortions are performed in unsafe and clandestine conditions and nearly 40,000 women are hospitalized after performing unsafe abortions. According to the official data, since the return democracy in Argentina in 1983, more than 3,000 women have died because of poorly performed abortions.

Eli Gómez Alcorta, the Minister of Women, Genders, and Diversity celebrated the vote on twitter, “IT IS LEGAL! The green wave made this struggle and this militancy a reality. Today we took a huge step and every day we are closer to the Argentina that we dream of. We are writing our destiny, we are making history.” 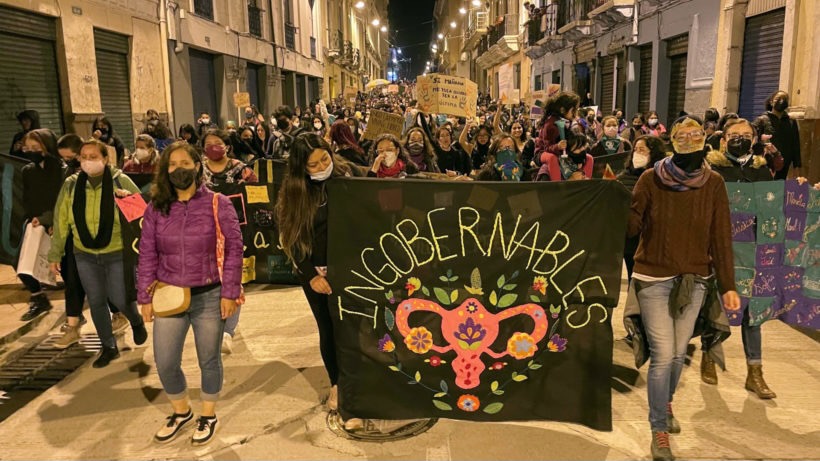 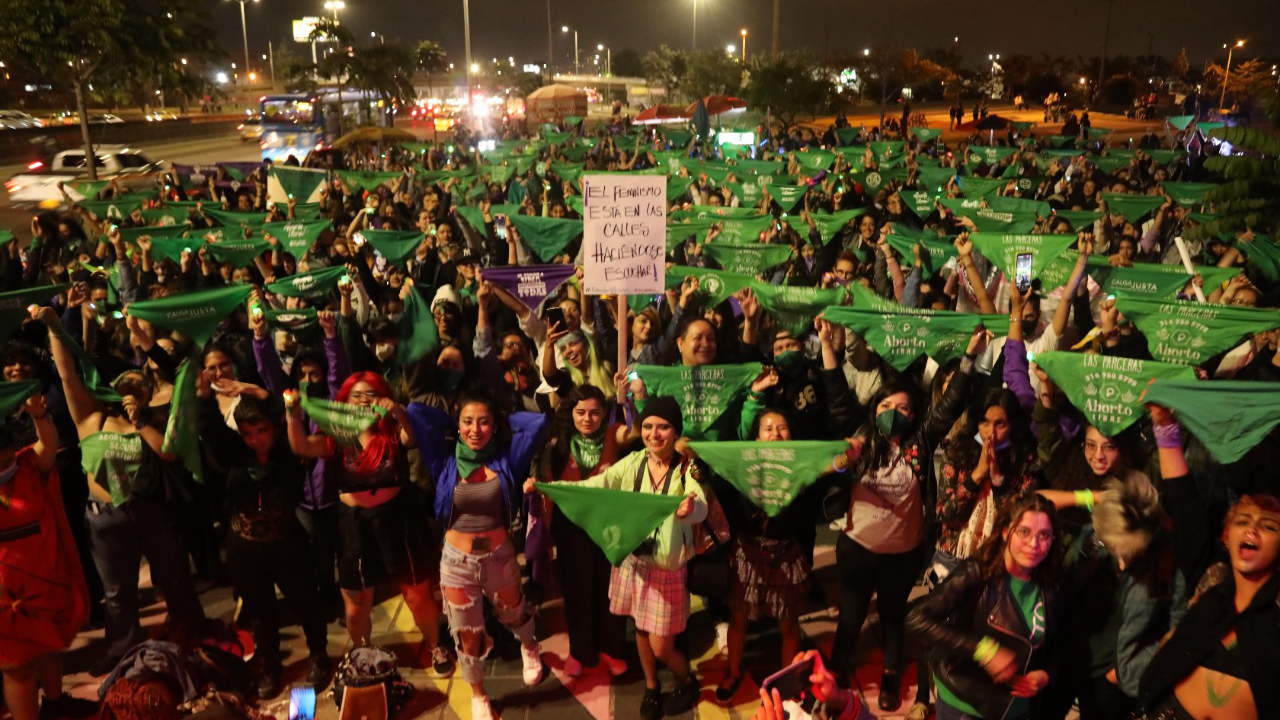