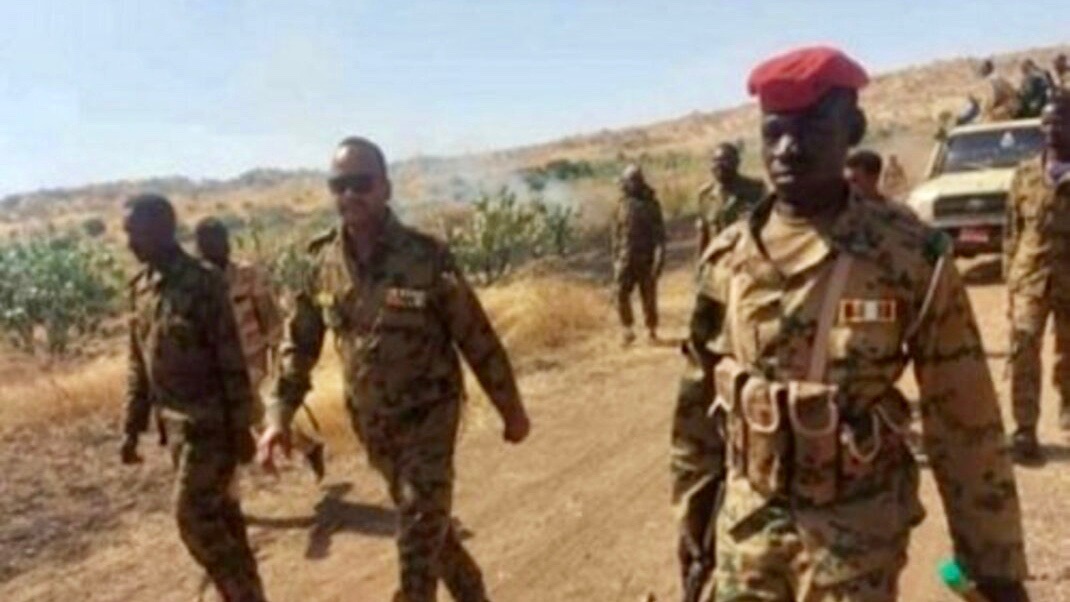 On Tuesday, December 29, the Ethiopian foreign ministry warned of a “counter-offensive” after the Sudanese army announced that it had recaptured an area in the contested Al-Fashaga region near the border between the two countries.

The Al-Fashaga region falls on the Sudanese side of the border delineated by the British in 1902, who had colonized Sudan at the time. The Ethiopian delegation refused to recognize this border in the recently held talks in Sudanese capital Khartoum, which ended on December 23 without an agreement on the demarcation of land.

Ethiopian farmers have been settled in Al-Fashaga, which is roughly 600 square kilometers of fertile land near the border, since the late 1990s. Sudan’s now ousted president Omar al-Bashir, who at the time had reconciled with Ethiopia which was embroiled in a conflict with Eritrea, had chosen to ignore the Ethiopian settlement in this area.

Over the two decades which followed, Ethiopian militias, backed by the federal army, have taken de-facto control of this area. On December 19, after an ambush killed four Sudanese army personnel on a patrol inside the Al-Fashaga region on December 15, Sudan launched a military operation to retake this area.

After the Sudanese army recaptured an area in this region on Tuesday, its deputy chief of staff Lieutenant General Khaled Abdin al-Shami told Anadolu Agency, “We reached the borders. The land that we lost 20 years ago is under complete control, and we can take the other (areas inside Al Fashaga) in other ways.”

He added that Ethiopia “knows where the international borders are. We have not gone beyond those borders, nor will we go beyond them, and we do not call for war with neighboring countries.”

Ethio FM 107.8 quoted foreign ministry spokesperson Ambassador Dina Mufti as saying, “If Sudan does not stop expanding into Ethiopian territories, Ethiopia will be forced to launch a counter-offensive,” adding that “Our forces are in stand-by 24/7 and are prepared to defend its sovereignty.”

In a separate statement by the foreign ministry, he sought to de-escalate by saying, “We believe that securitization and unnecessary escalation will only worsen the situation and create pointless tension in the border area and disrupt daily activities of our peoples living in the border area.”