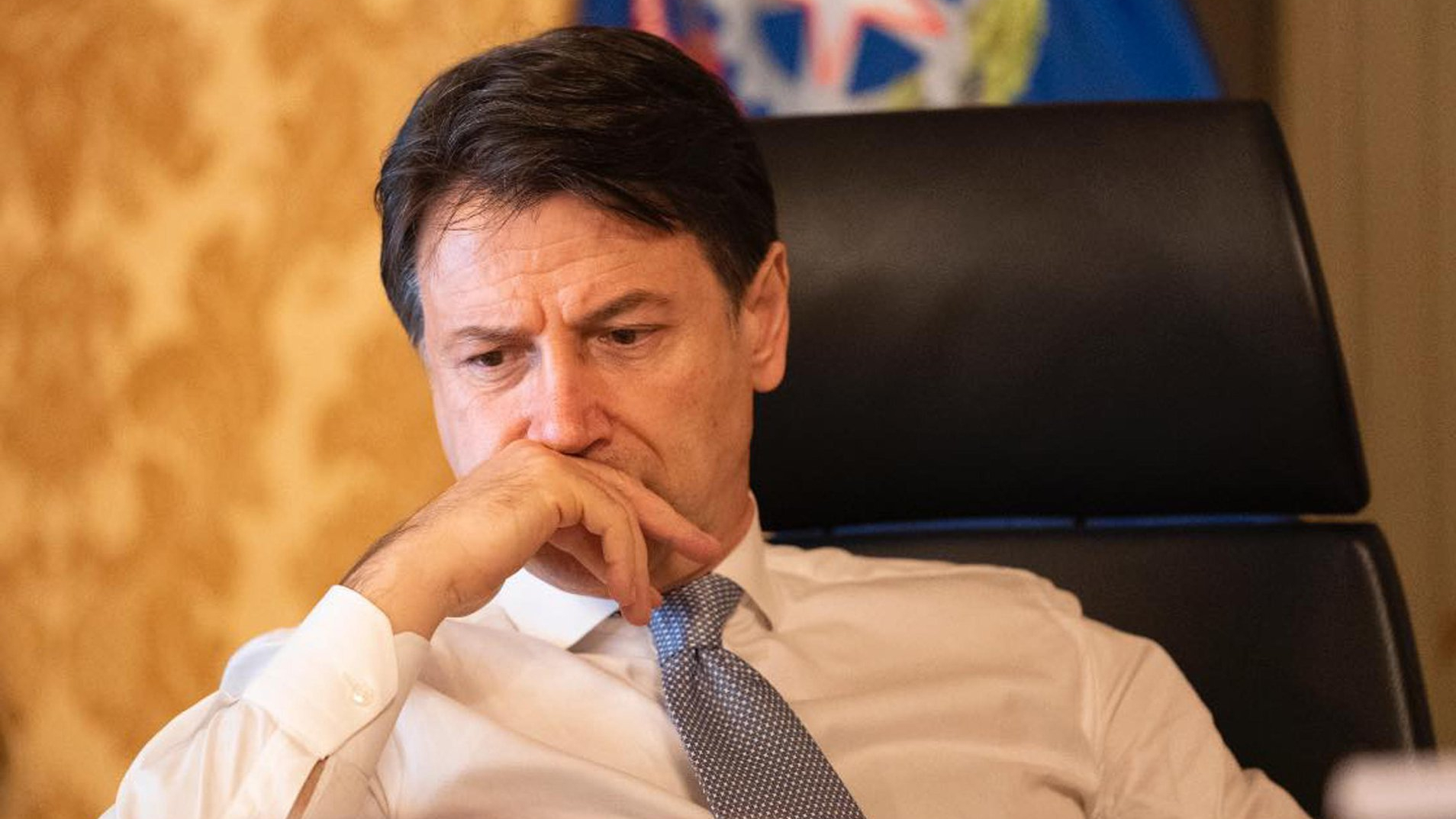 The incumbent Democratc Party (PD)-Five Star Movement (M5S) coalition government in Italy led by Giuseppe Conte narrowly won a vote of confidence in the parliament. On Tuesday, January 19, the government won the vote by a 156-146 margin in the Senate even though it fell short of the absolute majority of 161 votes in the 321-seat Senate. The vote of confidence in parliament was called in the wake of the political crisis created by former prime minister Matteo Renzi pulling his centrist Italia Viva (IV) party out of the governing coalition. On Monday, January 18, the government won the confidence of the 630-seat lower house by 321 to 259 votes.

The present government was made vulnerable in the Senate last week after Matteo Renzi withdrew support. Justifying his decision, Renzi cited his disagreements with the government over the handling of the  economic crisis brought on by the COVID-19 pandemic. But most of the MPs from Italia Viva — 18 in the Senate and  28 in the Chamber of Deputies — abstained from voting, which proved helpful for the government, leaving space for further maneuvering and bargains. Earlier the PD-M5S government enjoyed the support of 171 senators and  346 deputies. The collapse of the government at this time and an early election could have brought in a right-wing government in Italy under the leadership of Matteo Salvini’s Lega Nord (LN) party and Giorgia Meloni’s Brothers of Italy (FdI).

The Communist Party (PC) in a statement said that “the sleazy Italian political theater continues, with parliamentarians always ready on the warpath in words, but in deeds willing to do anything to keep their seats safe,” with reference to the voting in the parliament.

“This is the Italian political class, as for thirty years they have been carrying on the same liberal policies and services, privatization, policies dictated by the European Union (EU) under the push of large capitalist groups and banks,” the statement added.

Mauro Alboresi, the national secretary of the Italian Communist Party (PCI), stated that “we are faced with a political framework that… promises a situation in which the working class will be called to pay for the crisis.” 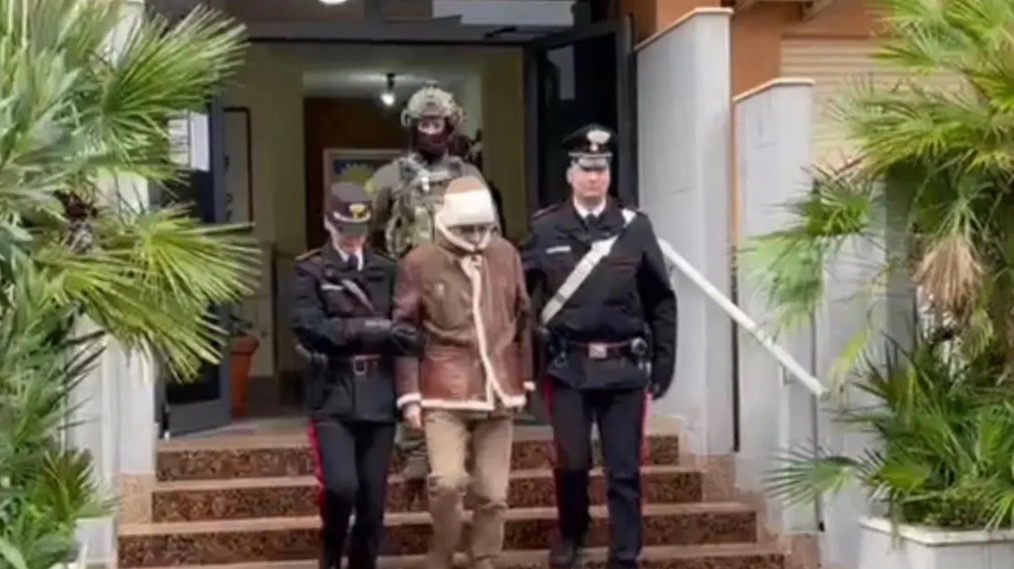 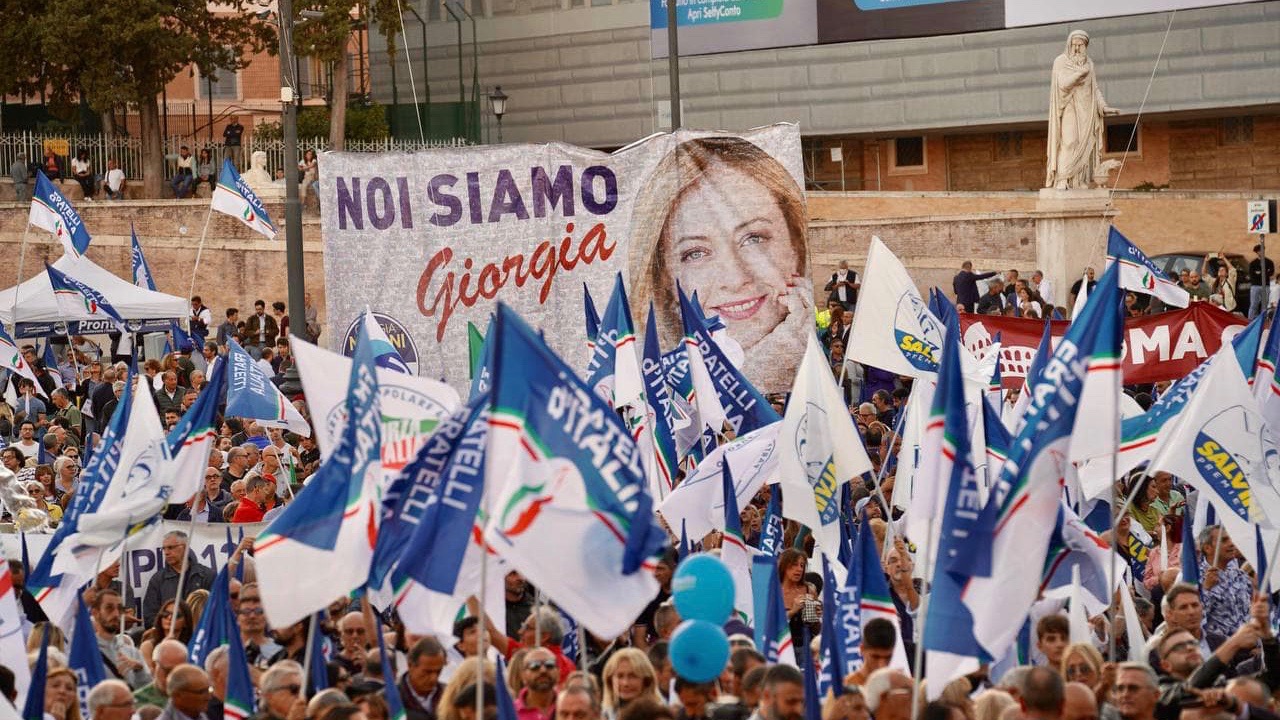 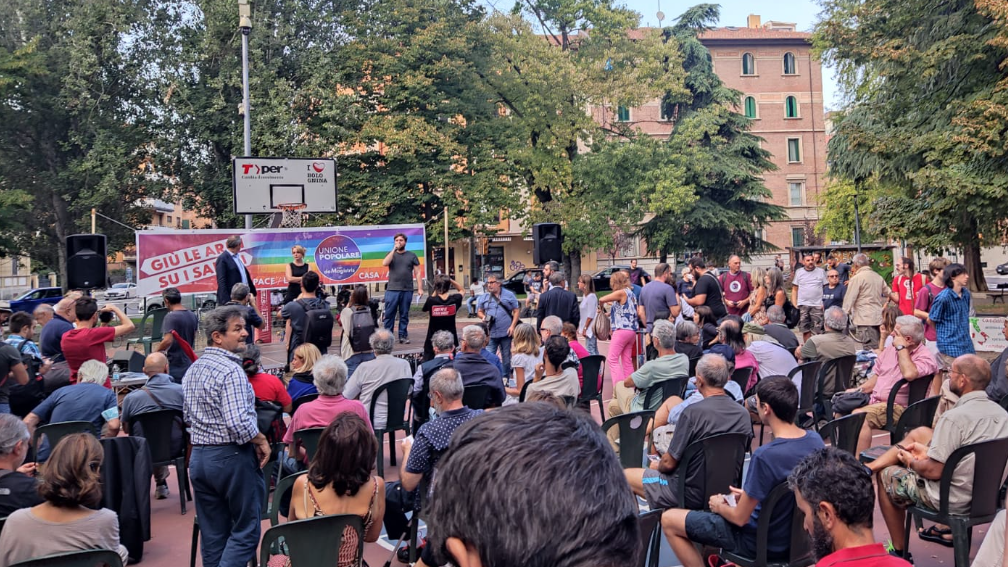 Ahead of Italy’s crucial election, the left stands up for the poor and marginalized
RECENT ARTICLES