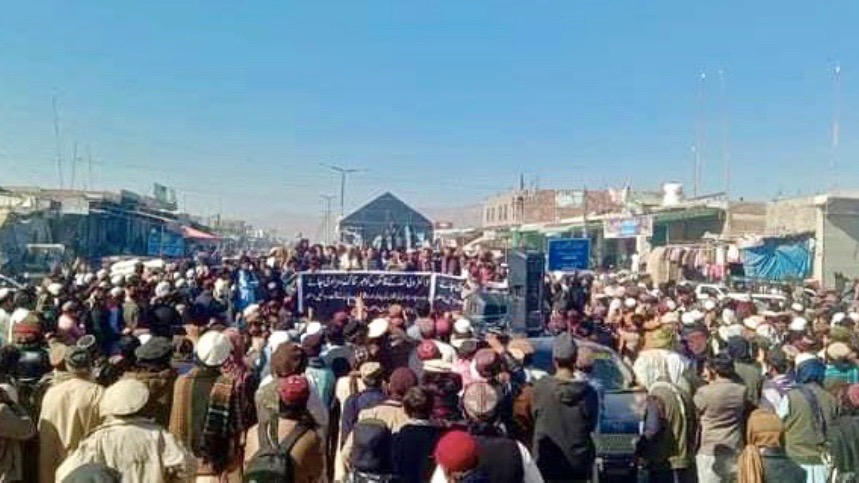 On January 20, Wednesday, protests were held against the targeted killing of Dr. Waliullah Dawar last week by unidentified attackers in the North Waziristan district of Khyber Pakhtunkhwa province in Pakistan. Led by Pashtun Tahafuz Movement’s (PTM) leader and National Assembly member Mohsin Dawar, the protesters demanded legal action against the perpetrators and immediate release of all the political prisoners languishing in different jails in the region.

Waliullah, who hailed from Hormuz village, was a professor at the Bannu Medical University. He was attacked on the Mir Ali Bypass Road on the morning of January 16 by unidentified assailants who managed to flee after the attack.

According to the protesters, targeted killings in North Waziristan have increased manifold in the past few years. As per some estimates, over 50 people lost their lives in targeted attacks last year, including tribal leaders, government officials and political activists.

Activists complain that perpetrators are rarely caught and alleged that the intelligence agencies could be behind such attacks. Dawar has alleged that state agencies have targeted PTM members and civilians in the province. “With today’s protest, we want to say that our struggle will continue despite the threats and intimidation,” he tweeted.

Several PTM members remain imprisoned for campaigning against extrajudicial executions, enforced disappearances and other human rights violations inflicted on Pakistan’s Pashtun population. Among those who have been arrested are prominent leaders like Ali Wazir, Haneed Pashteen, Norullah Tareen, Sher Mehsud, Sher Ayub, Basir Mehsud and Owais Abdal, among others.

Local activists and officials have pointed out that a rising number of such attacks could also be attributed to the regrouping of Taliban insurgents in neighboring Afghanistan. Since 2019, dozens of soldiers and senior officers have also been killed in ambushes with militants in the volatile region.

Protests against the killing of Waliullah were also carried out in Dera Ismail Khan by the Young Doctors Association (YDA) on January 19. A large number of young doctors participated inside the District Headquarters Teaching Hospital, Dera. They wore black bands and carried placards denouncing the attack on their colleague and demanded justice and protection for doctors operating in Khyber Pakhtunkhwa. 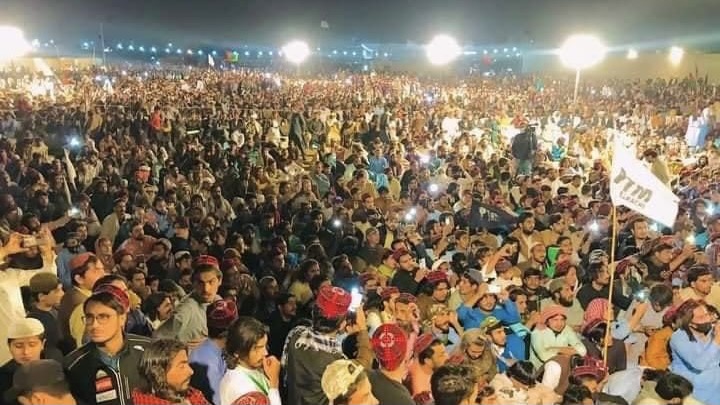