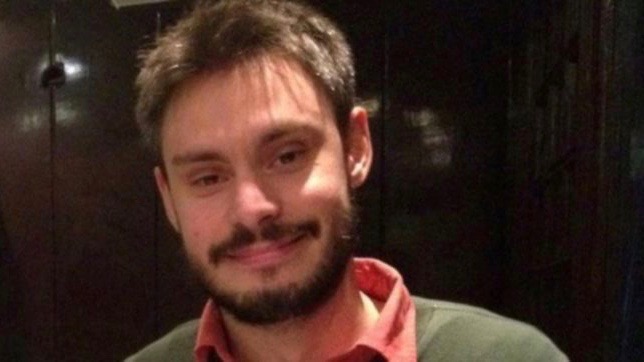 On January 25, the fifth anniversary of the kidnapping of Italian student Giulio Regeni in Egypt, several human rights groups and activists renewed the calls for justice and demanded the Egyptian government take action against the persons responsible for his brutal murder. The parents of Giulio and activists of some political parties in Italy have also demanded an end to the sale of Italian weapons to Egypt which has refused to cooperate with the trial of persons found responsible for Giulio’s murder.

28-year-old Giulio Regeni, a Ph.D. student at Cambridge University, was kidnapped on January 25, 2016. His body was found on February 3 that year and showed signs of torture. Regeni was researching trade unions at the time of his abduction. Italy has identified intelligence officers which it claims are responsible for the murder but Egypt closed the case last month citing lack of evidence.

On the anniversary, Amnesty International launched a national campaign “Truth for Giulio Regeni” demanding the accused be tried and an end to such killings under state protection. Several other universities and civil society groups in Italy have given calls for public action on the anniversary demanding justice for Giulio and Patrick George Zaki, an Egyptian student who was kidnapped by security forces last year and remains in prison.

UWC, the university in which Regeni studied before joining Cambridge, has also given a call for an online campaign to demand justice for him.

25 January will mark the 5 year anniversary of the murder of @UWCUSA alumnus Giulio Regeni.
We invite you to create a post with a yellow background and include a sentence demanding truth and justice for Giulio.#truthforgiulioregeni #veritaegiustiziapergiulio @GiulioSiamoNoi. pic.twitter.com/5NhZyF4kJy

The four were named as accused by an Italian parliamentary committee inquiry in December. Italian investigators alleged that the four officers tortured Regeni before killing him.

Demand for the end of sale of Italian weapons to Egypt

Meanwhile, there is growing demand for the end of Italian economic and military cooperation with Egypt over the killing of Regeni and Patrick George Zaki. The parents of Giulio Regeni and Green Italy Party had already announced their intentions to sue the Italian government for selling arms to Egypt. European laws prohibit sale of weapons to countries which violate human rights.

Italy has reportedly signed an arms sales deal with Egypt according to which it will supply weapons worth USD 12 billion. “The government has betrayed us and we will not allow it to make fun of us,” Paolo and Claudia Regeni had told Italian La Repubblica in the first week of January.

The anger against the Egyptian government has increased in particular after it refused to accept the investigation report submitted by the Italian parliamentary group and also denied permission for legal proceedings against those identified as accused.

Italy’s foreign ministry had issued a statement rejecting the closure of the case by Egypt and demanded cooperation from the Egyptian government in the case. The head of the parliamentary committee in Italy, Erasmo Palazzo, who carried out the investigation, called the Egyptian decision to shut the case “shameful”. The decision to shut the case has also been criticized by the European parliament and several human rights bodies.

Last year, Patrick George Zaki, was similarly kidnapped and tortured by Egyptian officials upon his arrival to Egypt. He was charged with spreading false news and inciting people to protest through his Facebook posts. He is still in detention in an Egyptian jail despite strong concerns raised by human rights groups and the Italian government. 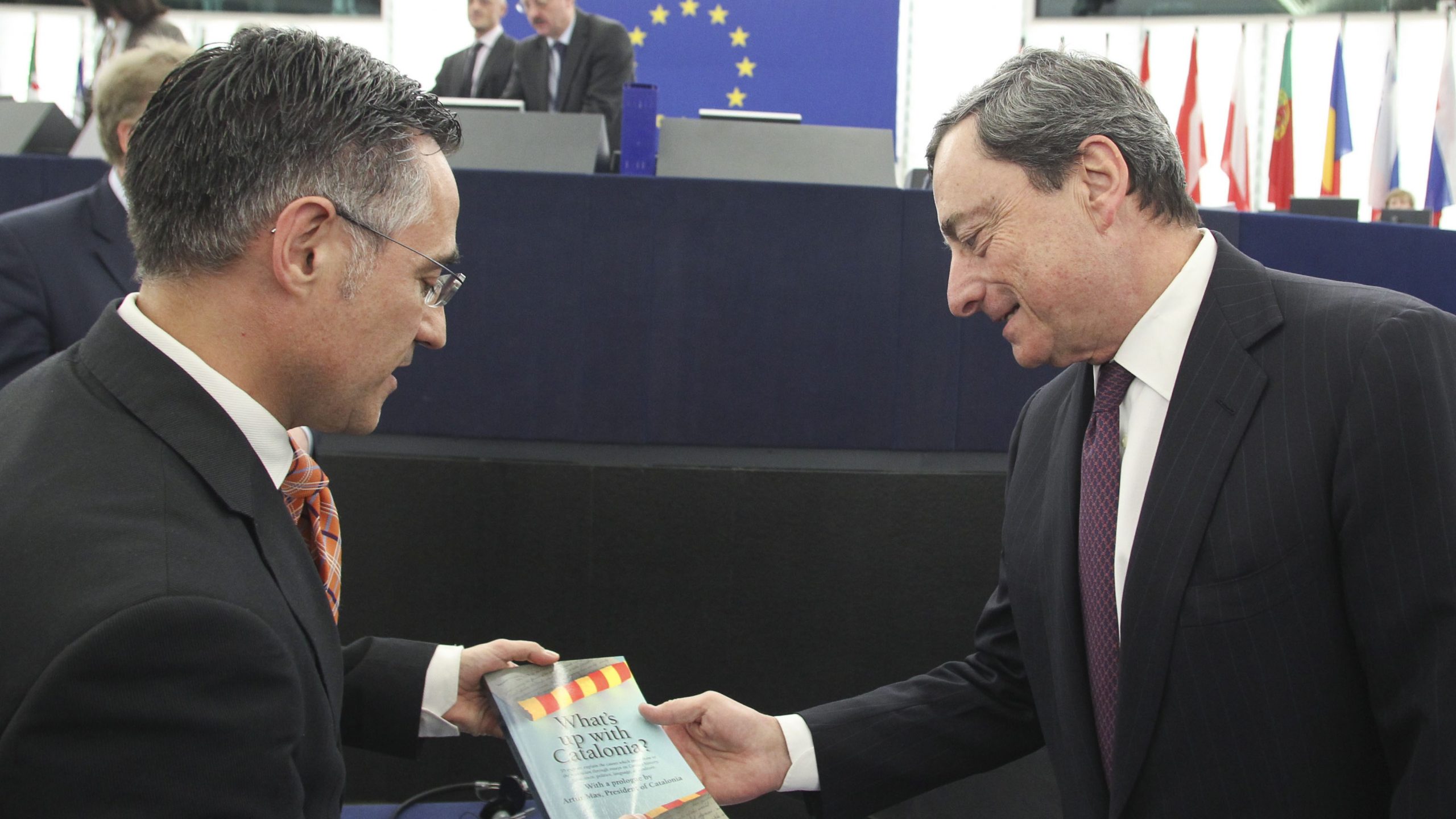 Why Italy is not our country of the year