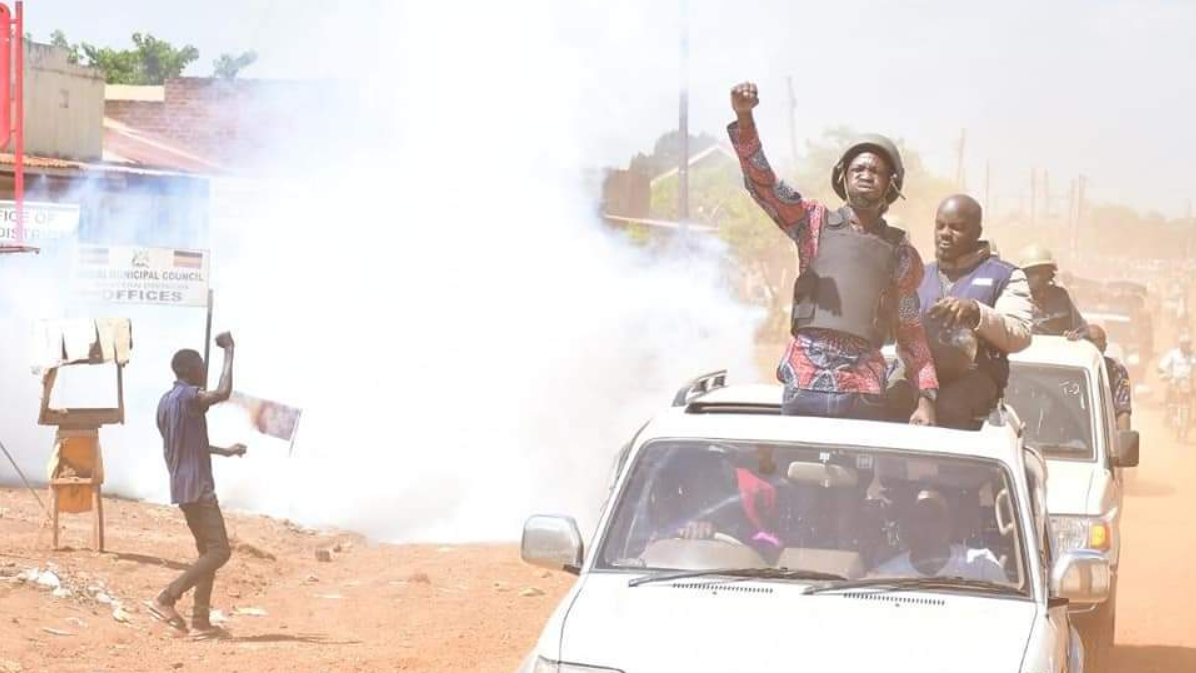 On Tuesday, January 26, soldiers withdrew from the residence of 38-year-old Bobi Wine, the runner-up in Uganda’s disputed presidential election on January 14. He had since been held in house arrest after he alleged fraud and claimed to have video evidence to prove it.

On January 25, deeming his confinement “unlawful,” the High Court in the capital city, Kampala, ordered the security forces to “immediately vacate” his house in Wakiso district.

The attorney general, responding on behalf of the government, argued in court that Wine was training members of his newly registered party, the National Unity Platform (NUP), to launch an insurrection to remove the government.

Winning 56 seats in the election – including nine of the 11 seats in Kampala which President Yoweri Museveni had described as the cradle of the ruling National Resistance Movement (NRM) – Wine’s party became the largest opposition party in parliament, and he became the leader of opposition.

Should the state have any evidence that Wine is planning to commit an offense, the judge maintained, he should be arrested and held at an authorized detention center and prosecuted in court. “Otherwise his continued detention at his home is illegal and an infringement on his personal liberties,” Justice Micheal Elubu said. Complying with order only the following day, the security forces vacated his residence.

Bobi Wine intends to challenge the election results, which gave him 34.83% of the votes and 58.64% to 76-year old Yoweri Museveni, who has been in power since 1986. Critics point out that he has himself become a dictator after coming to power.

This election was one of bloodiest, as the Museveni’s government deployed security forces to violently crackdown on campaigns of the opposition party, ostensibly to prevent the spread of COVID-19.

“Throughout the campaign period,” Bobi Wine said in his address while under house arrest, “the People of Uganda generally, and more particularly my supporters and myself endured untold suffering, torture, degrading and inhuman treatment on the orders of Gen Museveni. This included but not limited to the dark days of 18th and 19th November 2020 which saw over one hundred innocent, unarmed citizens murdered in cold blood by the police and military… It will be remembered that two weeks to the election, my entire campaign team was arrested 49 of them were charged before the military court with a fabricated case of illegal possession of firearms!”

“Like most National and International bodies have noted,” he added, “this election was marred with massive irregularities including state inspired violence, intimidation and harassment of my supporters, myself and other opposition candidates, ballot stuffing with pre-ticked ballot papers in favor of Museveni, alteration of Declaration of Results Forms, Confiscation of Declaration Forms from our agents by Security Personnel, flawed tallying processes, etc. In many districts across the country our agents were picked from polling stations and detained. To date, many of them are still missing.”

Wine alleged that the security forces have confiscated more than 4,000 declaration forms of NUP’s polling agents. These forms “are of crucial importance in.. (the) election petition. We have asked the authorities to return these forms, but they are yet to respond,” he said. 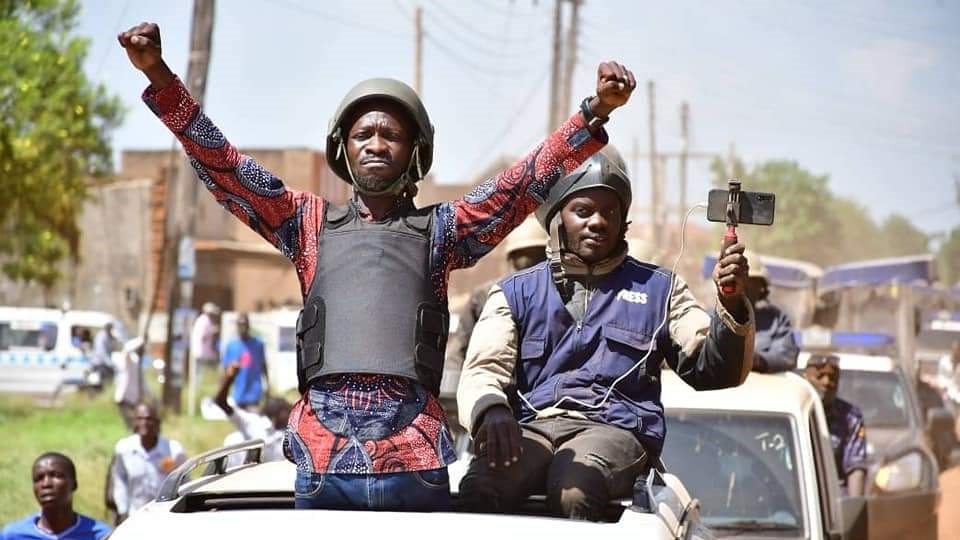