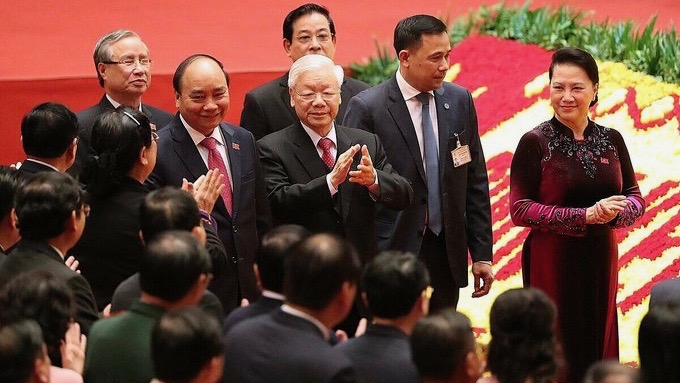 Nguyen Phu Trong will continue to lead the Communist Party of Vietnam (CPV) as general secretary after the new Central Committee plenum voted unanimously in his favor on Sunday, January 31. The 13th CPV Central Committee (CPVCC) also elected a 18-member Politburo in its first meeting held on Sunday, the penultimate day of the 13th National Congress of the party which began on January 25.

Held in the middle of the COVID-19 pandemic in Hanoi, the Congress was attended by over 1,587 delegates from across the nation at a time when the socialist government is set to chart the course for a post-pandemic Vietnam. The CPV, with a membership of over 5.1 million, is among the largest communist parties in the world and runs the socialist government.

Trong’s re-election as the party general-secretary for a third term, and also of the current Politburo, involves several special cases. Existing party regulations discourage the re-election of those above the age of 75. But the election of 76-year-old Trong, among others, displays the confidence the party has in the current leadership that has deftly handled the COVID-19 pandemic. Vietnam is among the success stories in fighting COVID-19 in the world right now.

The Congress also finalized its blueprint for the government’s efforts for a post-pandemic recovery. On Monday, the party approved an ambitious plan to raise its pre-pandemic growth target of 6% to between 6.5% and 7% for the plan period of 2021-2025. The party also plans to ensure greater investments in technological development and the hi-tech industry as the driving force for its recovery plan.

The party resolution notes the complicated relationship between the socialist government and the market as it prepares to open up for greater foreign investments and over a dozen free trade deals this year. The party document states that Vietnam will “focus on measures to basically complete the elements of a socialist-oriented market economy, better handling the relationship between the state and the market and society.” 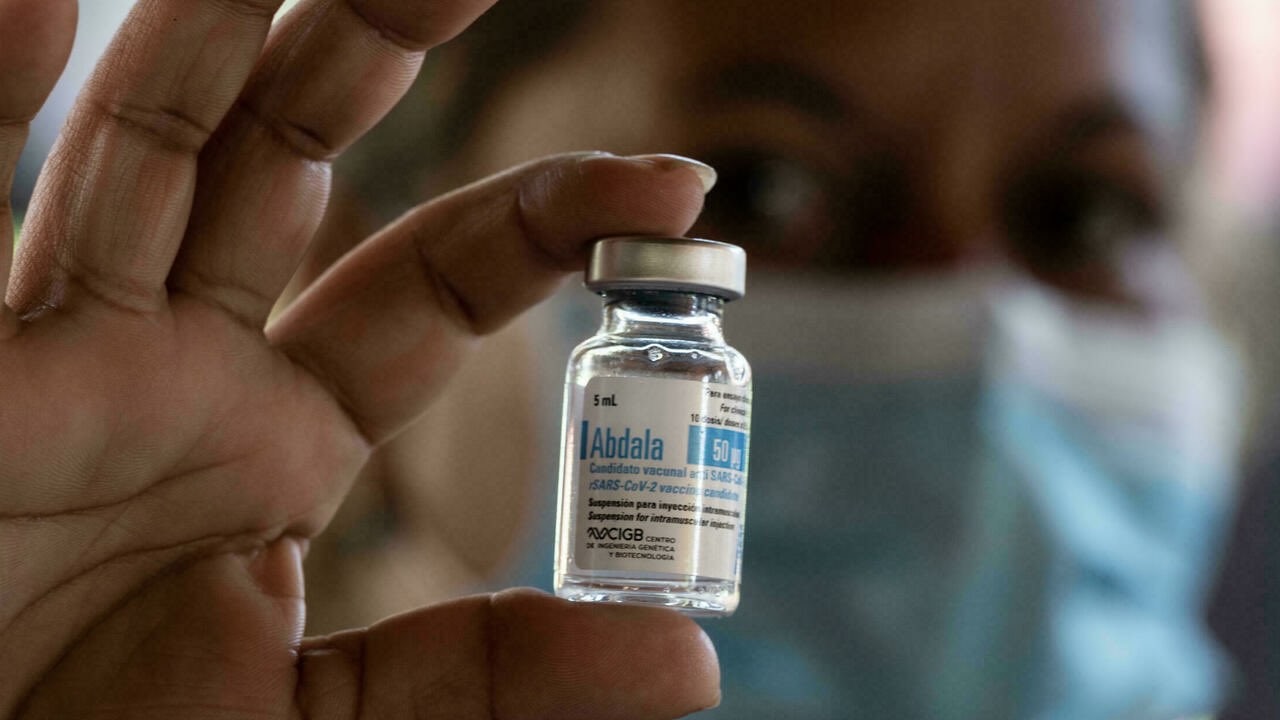 Cuba-Vietnam: On the road to vaccine self-reliance 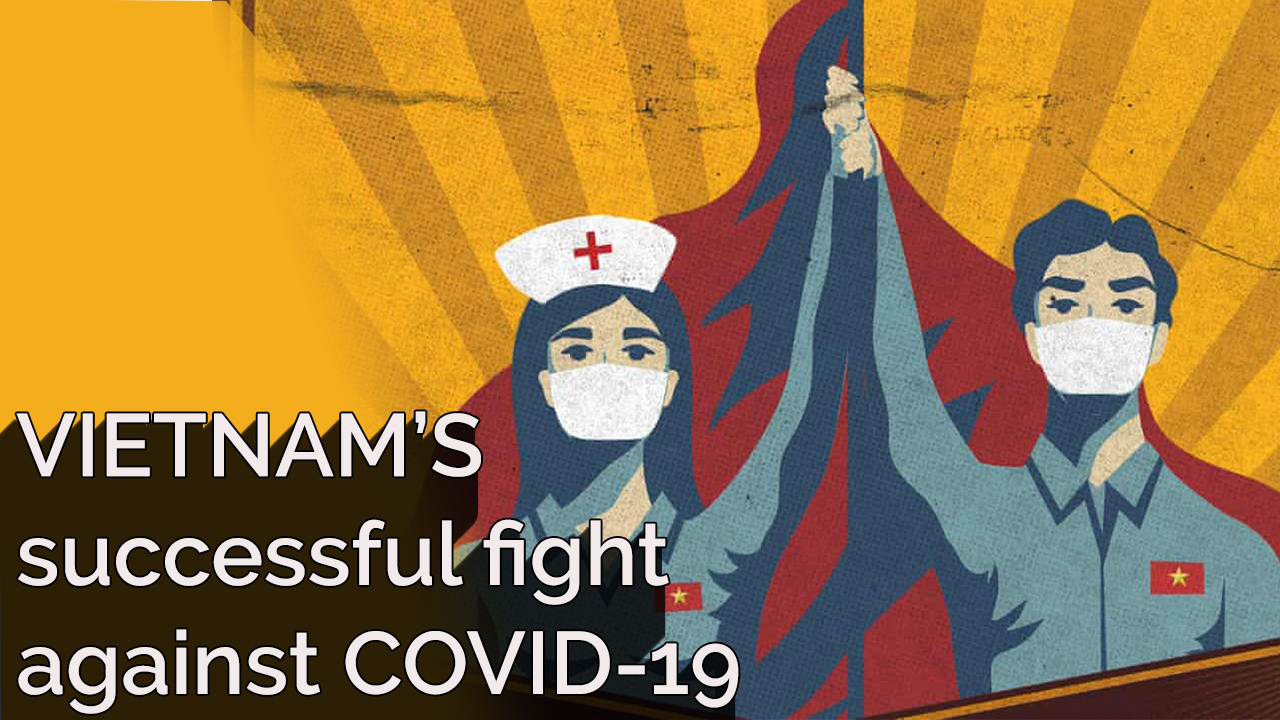