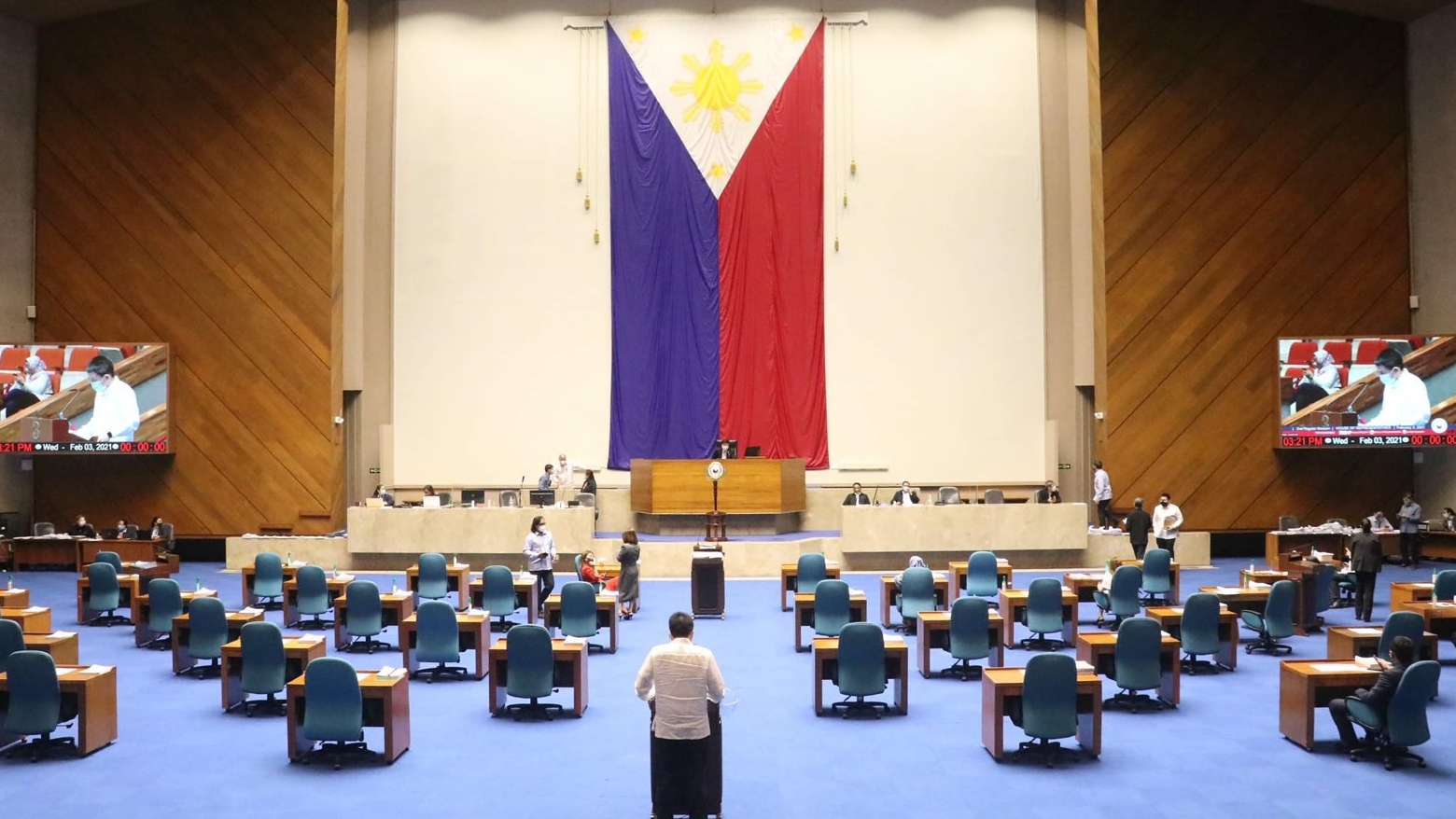 House of Representatives of the Philippines. Photo: Advocates Philippines

A congressional committee in the Philippines passed a resolution for an amendment to the economic provisions of the nation’s constitution. The proposed amendment RBH (Resolution of Both Houses) No. 2, was passed by the House committee on constitutional amendments, in the House of Representatives on Tuesday, February 2. Once in effect, it will lift restrictions on the Congress from legislating on foreign investments and control of key sectors. The amendment will enable Congress to bypass existing protections and grant certificates and contracts to foreign corporations to freely invest in and even control companies within these key sectors.

The resolution was approved by the committee by a vote of 64-3, with three abstentions. Penned by the House speaker Allan Velasco, the resolution has been promoted by both president Rodrigo Duterte and his Philippine Democratic Party – People’s Power (PDP – Laban) which leads the pro-government majority in the House. The amendment is being pitched as a means to get the country out of the current economic crisis induced by the COVID-19 pandemic.

RBH No. 2 proposes a charter change (often called Cha-cha amendment) to add “unless otherwise provided by law” to Article 12 of the constitution, which protects rights of Filipino people or entities to own and control key sectors. A previous version of the resolution also had provisions to allow foreigners to hold private lands in the Philippines, but was withdrawn after much protest from the opposition and civil society groups.

The protected sectors listed in the constitution are public domain lands, natural resources, public utilities, education, mass media, and the advertising business. Section 10 of Article 12 also requires the government to reserve 60 percent ownership for Filipino citizens and entities in any investment venture in the country.

Activists and left-wing opposition groups have strongly criticized this move. Carlos Zarate, president of and legislator from Bayan Muna, a constituent of the left-wing Makabayan bloc, has called the resolution ill-timed and argued that it will “only usher in even more control by foreigners of our already liberalized economy that causes hardships to our people.”

“The Duterte administration’s cha-cha will also pave the way for greater depletion and plunder of our natural resources due to corruption and fascist rule. It will also open up space for amendments to political provisions such as lifting of the term limits,” said Sarah Elago, another Makabayan legislator from the Kabataan bloc.

Ever since the Duterte government came to power in 2016, it has pushed for major amendments to the constitution that was adopted in 1987. Amendment to the constitution is next to impossible due to the very high benchmark stipulated. Several attempts have been made to change the political and economic character of the constitution, especially on the question of federalism, and high-profile consultative commissions have been constituted. But all such efforts till now have eventually failed.