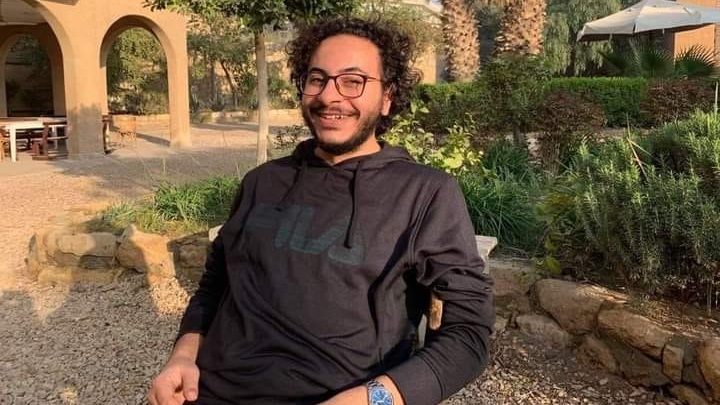 Ahmed Samir Santawy, an Egyptian student of the Central European University (CEU) in Vienna, was remanded for 15 days on Saturday, February 6, the news outlet Mada Masr reported, quoting his lawyers. Samir was detained by the Cairo police on February 1 and his whereabouts were unknown till Saturday, leading to a global outcry.

Mada Masr quoted Samir’s lawyer, Nabih al-Genady. as saying that the student had been “hit in the face repeatedly during a period of detention.”

According to reports, Ahmed Samir – a 2nd year student of the MA Sociology/Social Anthropology program – was Interrogated at Sharm El Sheikh International Airport upon his arrival on December 15. On January 23, at 2 am in morning, armed security personnel searched  Ahmed’s house in Cairo. On February 1, Ahmed voluntarily presented himself at the fifth district’s police station, as demanded by the authorities, where he was detained by the national security police.

Following his detention, students and teachers of CEU had condemned the action by the Egyptian authorities and demanded his immediate release. Michael Ignatieff, rector and president of the university, issued a statement on February 4, saying that there were no charges brought against Ahmed, and calling for his immediate release and safe return to his family and to his studies. A hashtag campaign,  #WhersIsAhmedSamir, which was initiated by the students, also gained traction on social media platforms.

The Bread and Freedom Party also raised similar demands. “We call on all authorities concerned to release Ahmed Samir, stop the policy of summoning and illegal detention, prosecuting researchers, writers and all citizens, unduly restricting their freedom and endangering their safety,” the party stated.

The Middle Eastern and North African regional offices of the Amnesty International (Amnesty MENA) stated that “We believe that Ahmed was solely arrested due to his research work connected to women’s rights and Islam. If so, he should be immediately and unconditionally released.”

Ahmed Samir is the latest victim of the intimidation against academics and students studying abroad. In February 2020, Patrick Zaki, a student of the University of Bologna in Italy and a researcher with the Egyptian Initiative for Personal Rights (EIPR), was arrested at Cairo International Airport. He remains in detention on charges such as “disseminating false news” and “attempting to incite protests’.’ In May 2018, Walid Salem, a Ph.D. researcher at the University of Washington, was similarly arrested. Salem was working on the country’s judicial system. In January 2016, 28-year-old Giulio Regeni from Italy, a Ph.D. student at Cambridge University, was kidnapped, tortured and killed, Regeni was researching trade unions. 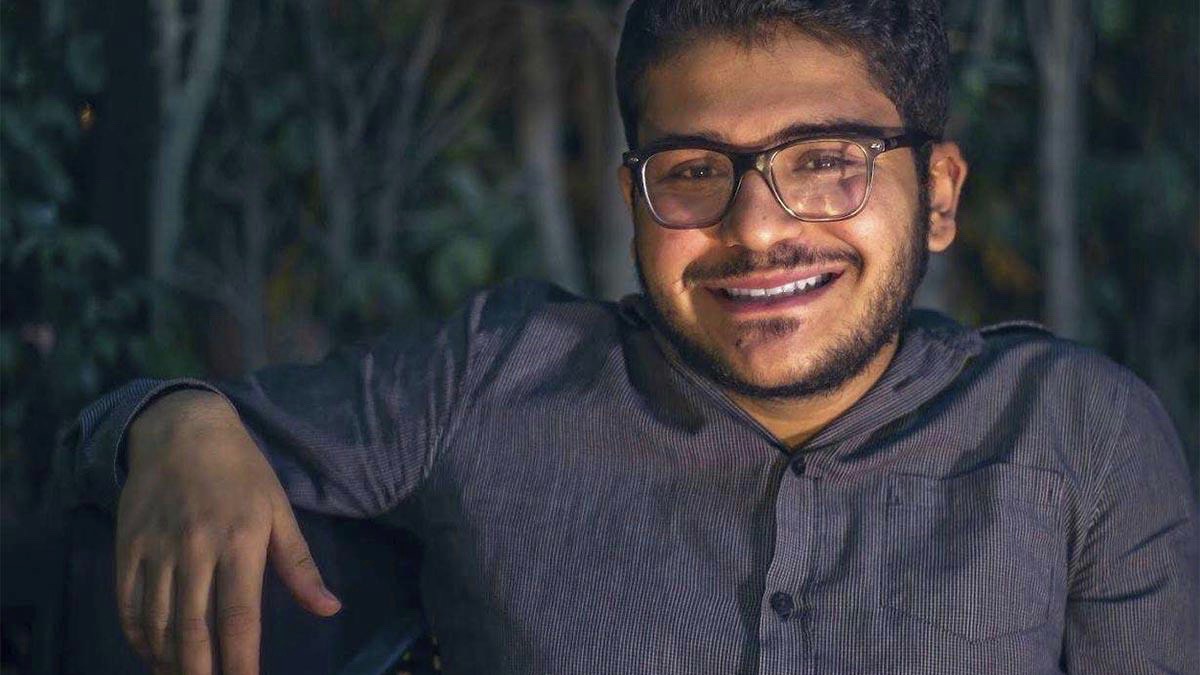