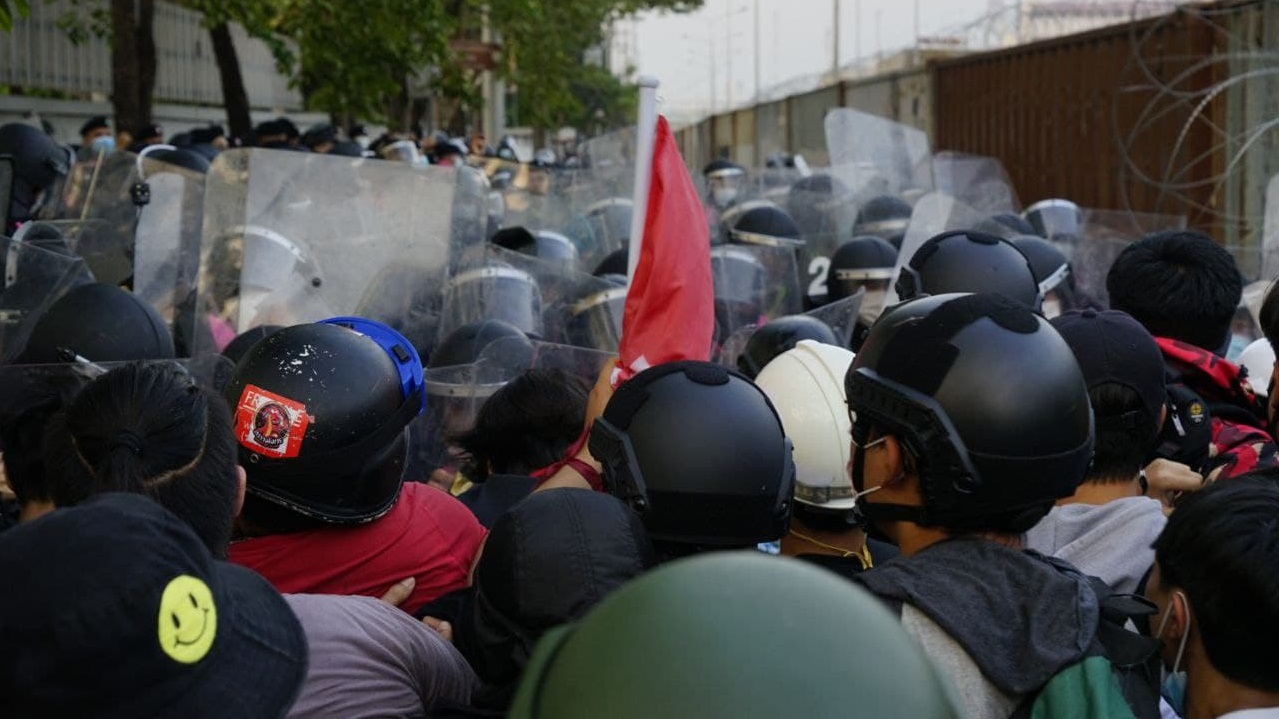 Protesters face off with riot police outside the 1st Infantry Regiment barrack which also consists the official residence of the prime minister, Prayut Chan-o-cha (Photo: Prachatai/Twitter)

On Sunday, February 28, Thailand’s police unleashed violence on protesters outside the military barracks near the prime minister’s residence in Bangkok. At least 16 people were reportedly injured, as the police used water cannons, tear gas and baton charges. According to the Prachatai, which reported live from the site of violence, protesters have also alleged the use of rubber bullets by the police in their attempt to forcibly disperse the demonstration. Local reports indicated that at least 22 protesters, including four minors, were arrested by the police from the demonstration.

At least 2,000 people reportedly marched towards the barracks of the 1st Infantry Regiment, a controversial elite military unit that was transferred under the direct command of the king in 2019 by the government of Prayut Chan-o-cha. The barracks surround the official residence of the prime minister. The protesters marched from the capital city’s iconic Victory Monument to the barracks, demanding the immediate resignation of prime minister Prayut and his military-backed government.

The police stated that some protesters had thrown bottles at the barracks, while some tried to push through the makeshift barricades put up by the police with barbed wires and shipping containers. The police responded with disproportionate violence leading to several injuries, with at least 16 confirmed cases as per emergency volunteers at the demonstration site. The reported use of rubber bullets, which the police eventually conceded, would be the first such use of non-lethal force by the Thai police against the ongoing protests.

The main reason for the massive demonstration on Sunday was the continued detention of the four activists under the nation’s harsh lese majeste (insult to monarchy) laws. The four activists Anon Nampa, Parit Chiwarak, Patiwat Saraiyaem, and Somyot Pruksakasemsuk were denied bail by the Criminal Court in Bangkok for the third time and are to remain in detention indefinitely. The four are among the 58 activists and public personalities, including the former opposition leader Thanathorn Juangroongruangkit, slapped with lese majeste charges – along with other charges like sedition and cybercrimes – by the police for their participation in last year’s protests.

Over the past two weeks, pro-democracy protesters have been returning to the streets of Bangkok, in a series of demonstrations trying to revive the movement from last year. The new wave of protests were prompted by the government’s continued legal persecution of activists and the recent failure of the opposition to pass a motion of no-confidence against the government.

The demonstration also witnessed support from Myanmarese immigrants, who have also been mobilizing in Thailand to shore up support for the ousted democratically-government led by Aung San Suu Kyi. The coup in the neighboring Myanmar also received widespread condemnation from pro-democracy activists in Thailand, which was especially evident during demonstrations against the visit of the foreign minister of the new Myanmarese coup government, who held a meeting with Prayut last week. 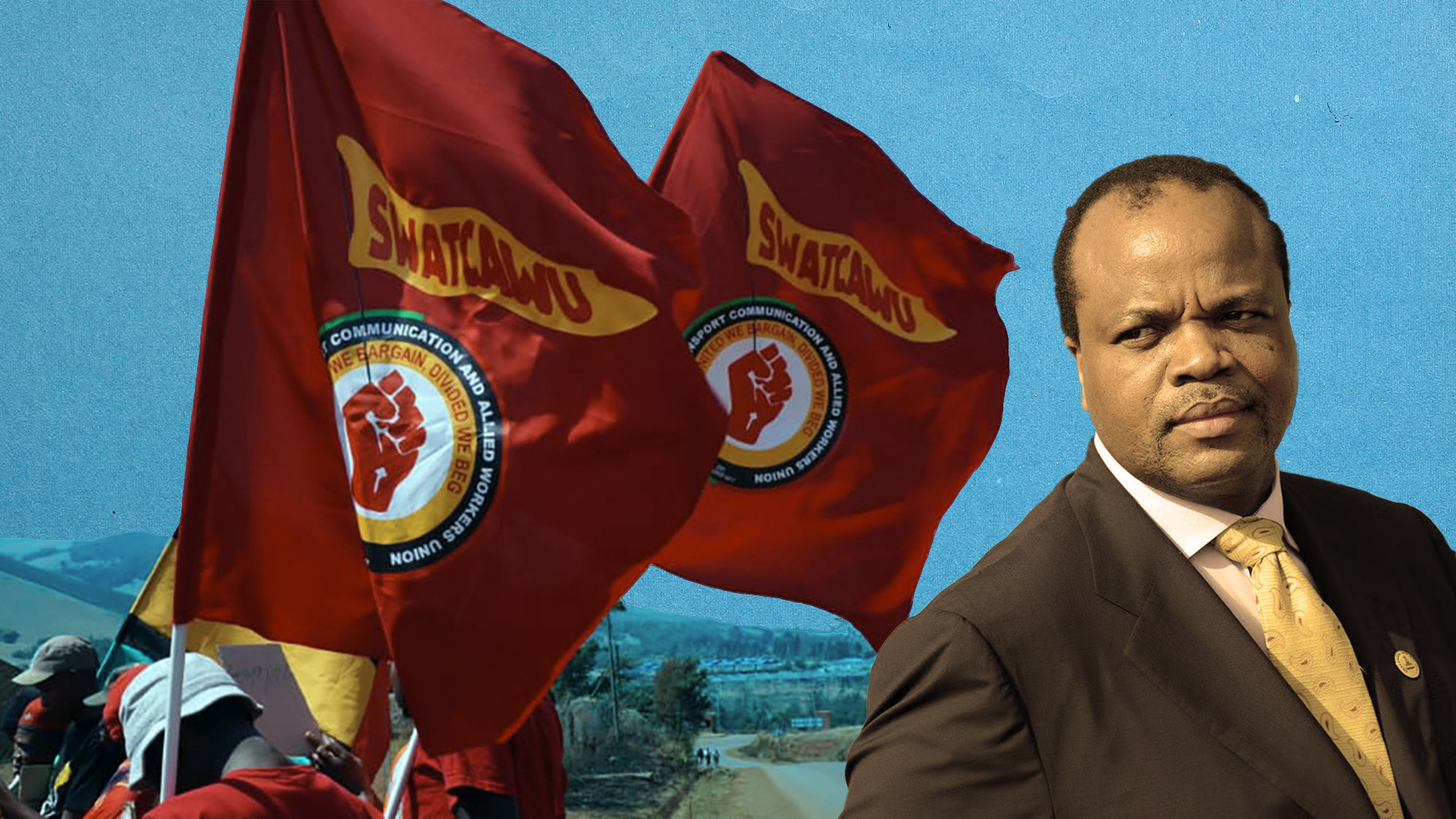