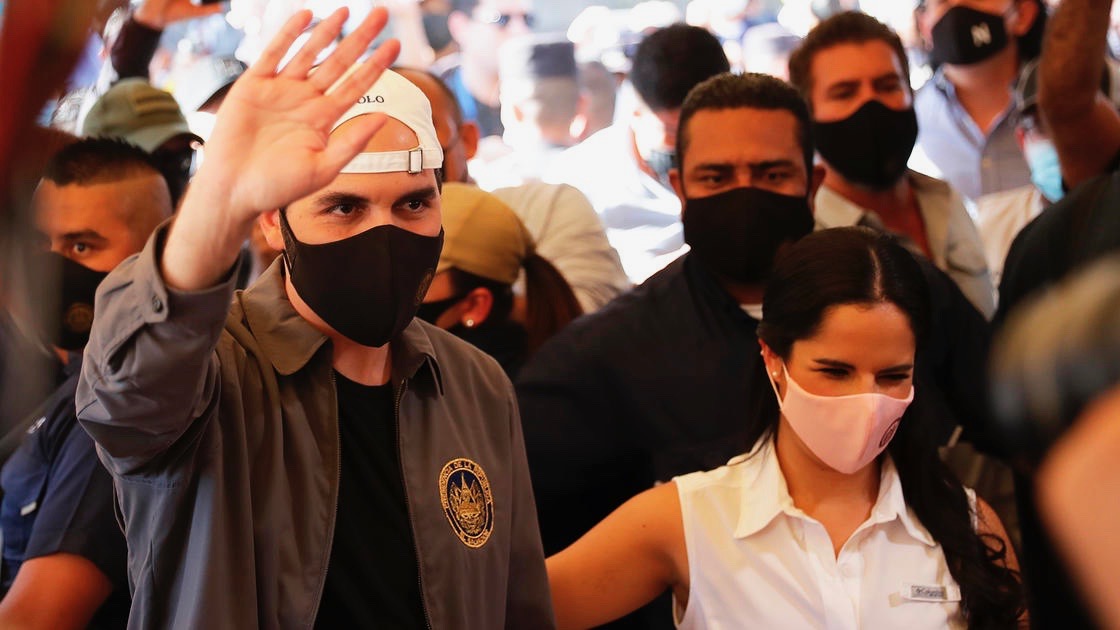 According to the preliminary results of the legislative and municipal elections held in El Salvador on February 28, far-right President Nayib Bukele is set to become the country’s most powerful leader in decades. As of March 1, 90.36% of the votes have been counted and the results indicate that the political alliance of the New Ideas (NI) and the Grand Alliance for National Unity (GANA) parties led by Bukele, is close to winning a two-thirds majority in the country’s unicameral parliament.

The huge victory of the NI-GANA alliance has left behind the right-wing Nationalist Republican Alliance (ARENA) and left-wing Farabundo Martí National Liberation Front (FMLN) parties, which have dominated the government and the congress since 1992.

The pie chart showing the results on the Supreme Electoral Tribunal’s (TSE) site tells the number of votes secured by each party but omits the percentages won. The results also do not tell the number of seats obtained by each party. In a press conference on March 1, the president of the Supreme Electoral Tribunal (TSE) announced that only after the completion of the counting process, it will be possible to report on the allotment of seats.

However, Bukele celebrated his victory even before the preliminary results were announced and claimed that his party and its ally would win more than 60 of the 84 seats in parliament. In a tweet on February 28, citing an exit poll by the CID-Gallup company, he said that “New Ideas and GANA will have more than 60 deputies in the new National Assembly. Thanks to the Salvadoran people. Thanks to God.”

In case of the municipal elections as well as for the members of the Central American Parliament (PARLACEN), Bukele’s party NI and its allies received the maximum support from voters and secured the highest number of seats.

All opposition parties have recognized the results. Yesterday, the Secretary General of the FMLN party, Óscar Ortiz, conceded the party’s defeat, but highlighted that its “project is still alive” and it “must continue.” Ortiz also said that the party would “begin a profound political reform, a new cycle of work open to listening to our grassroot organizations, sectors and families.”

The overwhelming victory of the NI-GANA alliance has already become a cause of concern for the progessive sectors in the country and in the region. The two-thirds majority gives immense power in the hands of the authoritarian president and his administration.

Bukele, who occupied the parliament alongside armed police and military to pressurize the opposition legislators to approve a 109 million USD loan to arm the security forces, unleashed a harsh crackdown against imprisoned gang members, disobeyed the legislative assembly and the supreme court rulings, promoted hatred and violence against opposition, can approve loans, pass laws, promote constitutional reforms and fulfill his neoliberal agenda in the country without the need to reach agreements with other political movements.

He will also be able to influence the judiciary as the newly elected members of the legislative assembly will have the responsibility of appointing five of the fifteen new Supreme Court justices and an attorney general after their inauguration on May 1. 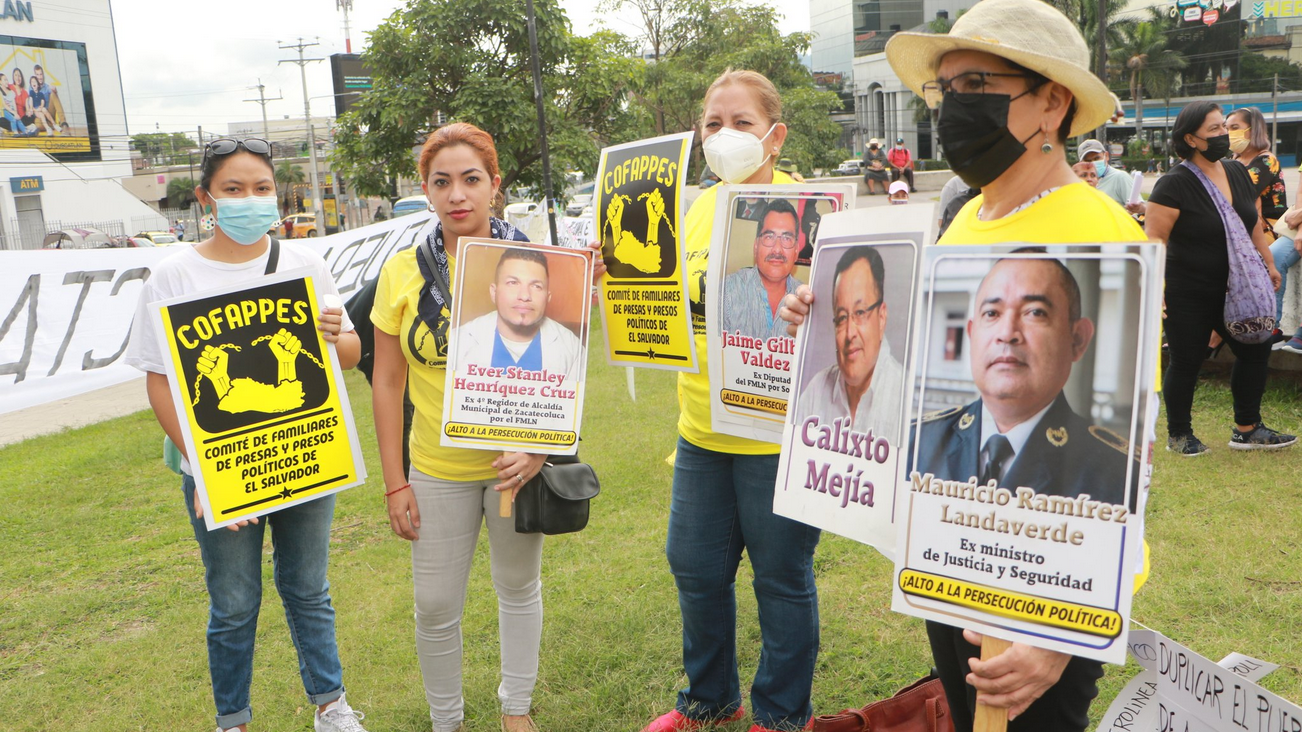 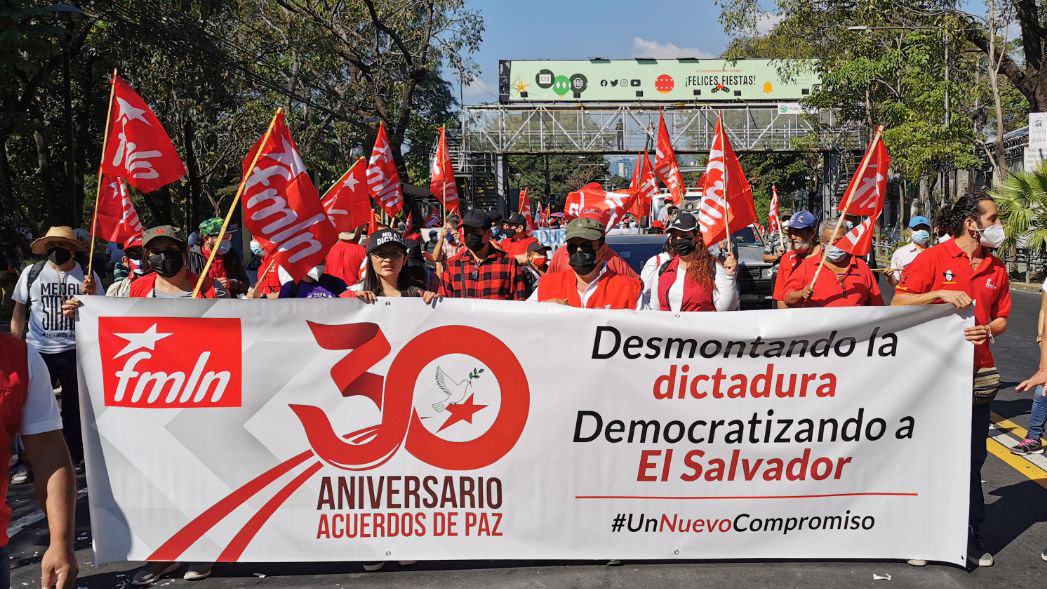