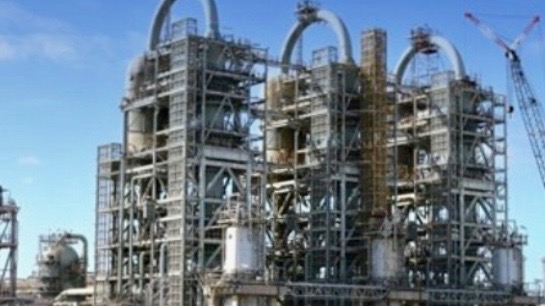 The commissioner of South Africa’s Commission for Conciliation, Mediation and Arbitration (CCMA) is set to deliver a verdict on March 24 that will determine the fate of nearly 500 employees that the Petroleum Oil and Gas Corporation of South Africa (PetroSA) seeks to retrench. The verdict may require the company to reveal details of the company’s outsourced contracts to the National Union of Metalworkers of South Africa (NUMSA). The union maintains that these details are crucial to the ongoing negotiations on the Section 189 notices served by the national oil company to retrench the 500 of its 1,200 employees. PetroSA has claimed that the financial state of the company necessitates laying off of 40% of its workforce.

While acknowledging that “PetroSA is technically insolvent and hugely indebted” and “owes approximately R13 (USD 0.88) billion in abandonment liability,” NUMSA has asserted that it is not the cost of paying the workforce that has been draining the finances of the company. The union notes that identifying overpriced contracts with other companies can save PetroSA millions and prevent the retrenchments. NUMSA has pointed out that several of these outsourced services could possibly be undertaken at a lower cost internally.

“An example of where this has worked is at South African Airways – Technical (SAAT), where we sat with the procurement department.. and identified bloated contracts,” NUMSA’s national spokesperson, Phakamile Hlubi Majola, told Peoples Dispatch.

“We have demonstrated as NUMSA that insourcing can save the company many millions in revenue. This is why we insist on seeing financial statements so that we can identify those possibilities,” he added.

However, PetroSA has refused to provide the details of these contracts, saying that it is not relevant to the ongoing section 189 consultation.

NUMSA’s general secretary Irvin Jim insists that information about these contracts “is crucial to understanding the real cause of the financial collapse of the organization and to finding long term solutions. Without this information we cannot come up with clear alternatives to retrenchment.” Consideration of alternatives to retrenchment is a fundamental part of the section 189 consultations.

“We must identify whether some of those jobs cannot be fulfilled internally, in order to retain jobs and save costs. It is important that we satisfy ourselves that PetroSA is not collapsing because of inflated pricing and corruption,” Jim said.

NUMSA has raised suspicion about a particular contract with Singaporean multinational commodity trading company Trafigura. This company is “always available for spot-buying requirements at the last minute,” as per Majola. Most of these last minute purchases are “unprocessed oils and diesel” on which “quite a lot of money is spent.”

According to Majola, in September last year, “the deputy director general of the Department of Mineral Resources and Energy (DMRE) also highlighted in a meeting we had that he felt there was something problematic with this relation, and it needed to be investigated.” However, no investigation has been initiated so far. The union now demands that the terms and conditions of this and other contracts be revealed by PetroSA.

While on the one hand PetroSA has refused to provide these details, it has also not tabled in the negotiations any “corporate strategy that outlines a framework of what it is they are trying to achieve and how the cutting of 500 jobs can rescue the company,” she complained.

NUMSA insists that the workers were in no way responsible for the company’s financial crisis and must therefore not be the first victims of it. Jim claimed that “amongst the problems affecting PetroSA is the bad investment decision that saw the company investing in an ill-fated exploration for gas offshore in Mossel Bay – project Ikhwezi. This led to the company declaring a R14.5 (USD 0.98) billion loss in 2014.”

“An investigation was commissioned by the Parliamentary Portfolio Committee on Energy. However, due to an unacceptable lack of transparency, the outcome of this investigation is under lock and key in parliament,” Jim said. “This can only promote corruption which we must consistently fight against and reject.”

Notably, this is not the first time since the Mossel Bay debacle that the threat of retrenchment is looming over the workers in PetroSA. In 2016, a previous attempt by the company to retrench workers was resisted by NUMSA. But, as part of the compromise, 196 employees took Voluntary Severance Packages (VSP). Majola believes that the current retrenchment plan of the company “is not really new, but is an attempt to implement what they failed to implement in 2016.”

Meanwhile, PetroSA’s refinery currently remains shut since December 2020 and 60% of the workers have been forced to stay home, “whilst the remainder work alternating days,” said Jim.

“The Central Energy Fund, which is the holding company for PetroSA, has been paying salaries since October 2020 because it [PetroSA]  does not have enough money. The shutdown means that there is absolutely no production happening at the moment, not even maintenance, which will deepen the crisis for PetroSA, because it is not generating any revenue,” he added.

NUMSA, which had opposed this closure, is concerned that once the refinery is shut, it may take at least three months to prepare to operate it again and PetroSA has not tabled any plan on how, when and whether to restart the refinery.

Peoples Dispatch has contacted PetroSA for a response to the claims made by the union. A response is awaited. 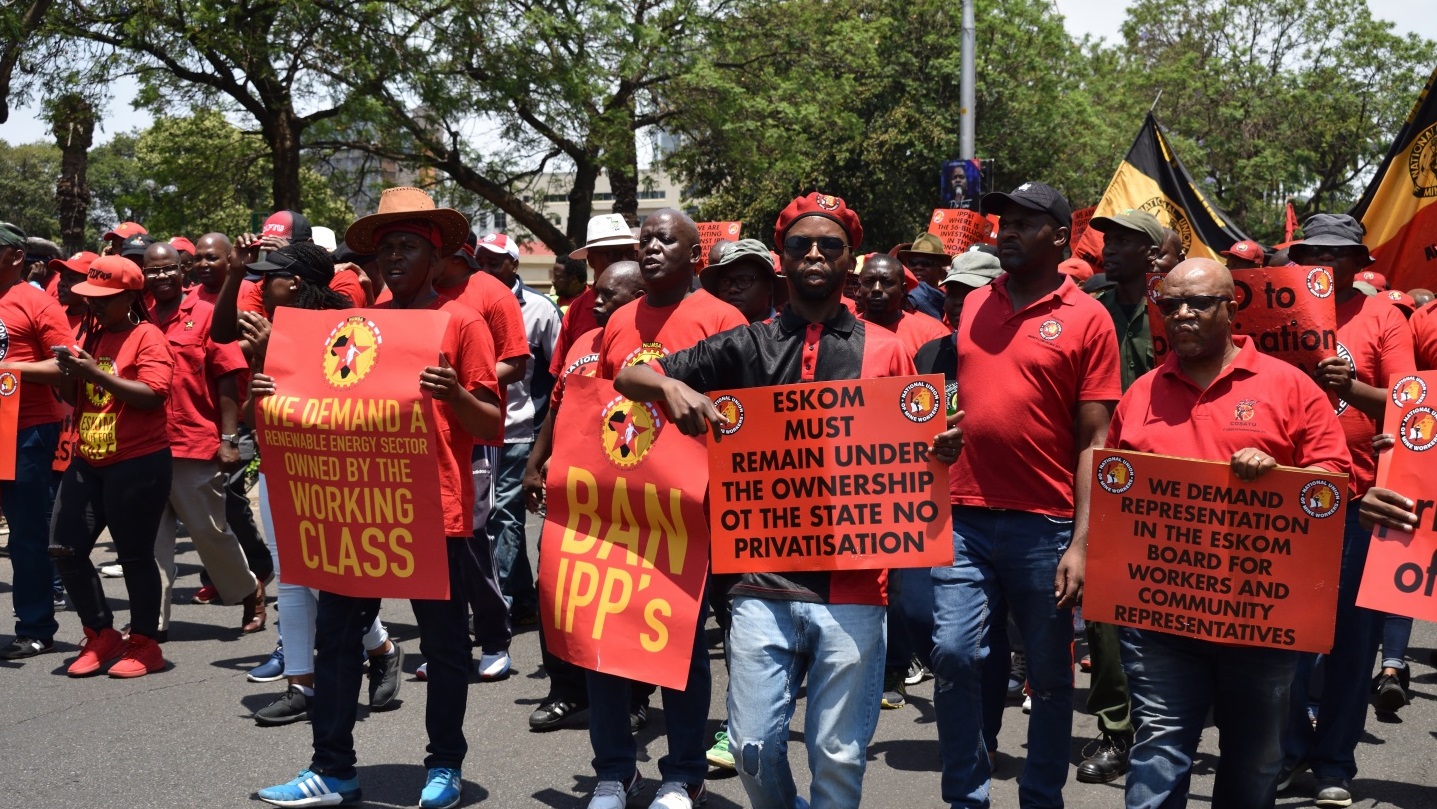 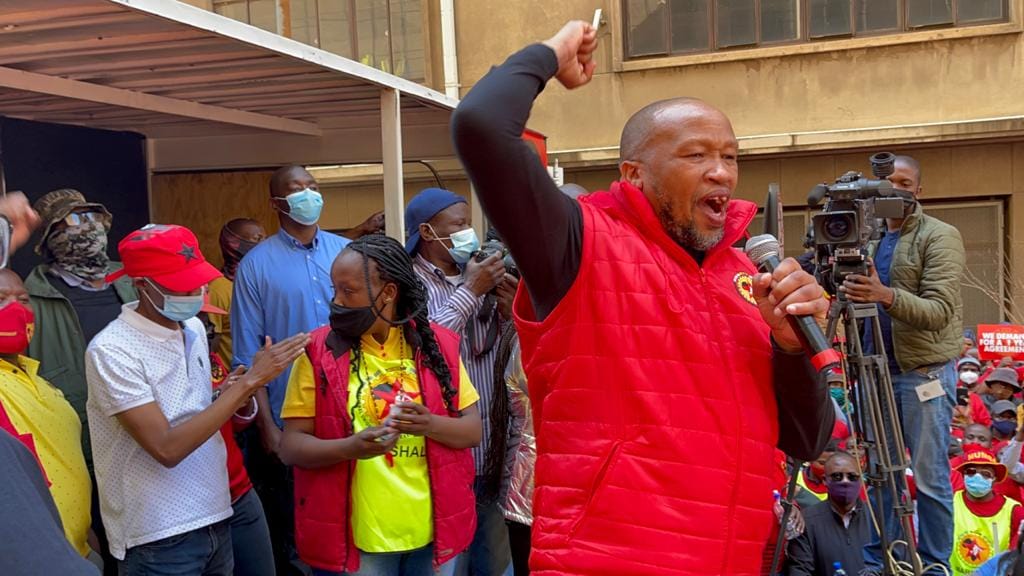