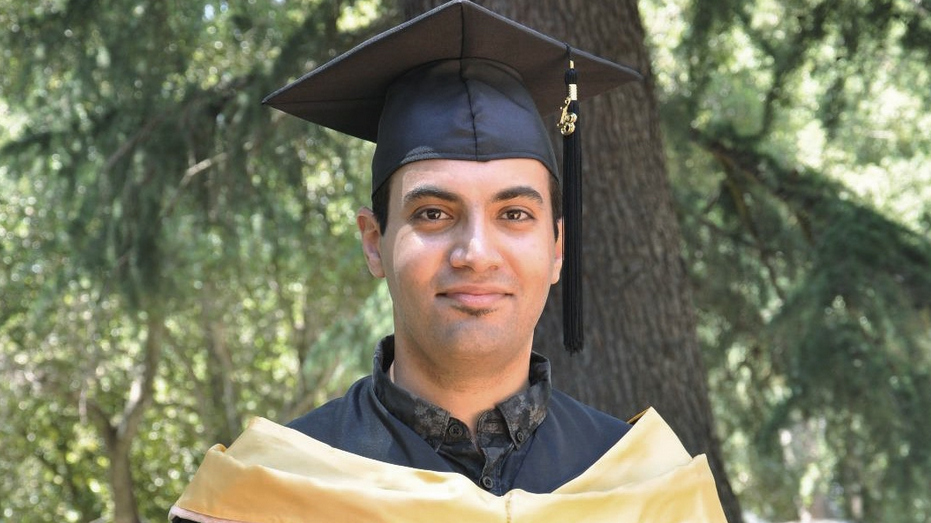 A Saudi terror court sentenced a former Red Crescent employee to 20 years in prison and a two-decade travel ban. He is believed to have been convicted for operating an anonymous Twitter account critical of the Saudi regime.

Abdulrahman al-Sadhan, 37, was arrested in March 2018 from Red Crescent’s Riyadh office without a warrant and was allowed to contact his family for the first time only in 2020. His trial was finally announced last month and in less than a month, the sentence was pronounced. According to Middle East Eye, the exact grounds for Abdulrahman’s conviction have not been revealed.

However, his trial is believed to be related to the anonymous Twitter account from which he used comment on human rights issues in Saudi Arabia. He was also critical of the policies of crown prince Mohammed bin Salman.

Human rights groups and activists called the trial of Abdulrahman a “sham” and demanded his immediate release.

🚨 BREAKING: Abdulrahman AlSadhan has been sentenced to 20 years in prison followed by a 20 year travel ban.

The accusation? Tweeting criticisms of the regime.

The news of his conviction was announced by his sister, Areej al-Sadhan on her Twitter account on Monday. In February, Areej had reported that Saudi officials had failed to charge him with anything and he would be released soon.

However, on March 10, she said that Abdulrahman will face “a secret trial” in the same court where Loujain al-Hathloul was tried. Loujain was sentenced to jail for nearly six years but part of her sentence was suspended and the time she spent in prison was taken into account, leading to her release.

In 45 minutes, my dear brother Abdulrahman will be attending the 6th secret hearing at the SCC court. This sham trial started after 3 years of enforced disappearance, without charges, kept in solitary confinement & without access to family or any legal rights!#FreeSadhan https://t.co/7CAJd50dLX

Saudi Arabia has one of the worst records on freedom of speech and expression. Several people use anonymous Twitter accounts in the country to express their disapproval of government policies due to the fear of persecution.

According to earlier reports, data related to thousands of such anonymous users was handed over to the Saudi government by two Twitter employees in 2015 following which a massive crackdown was launched by the state against them. 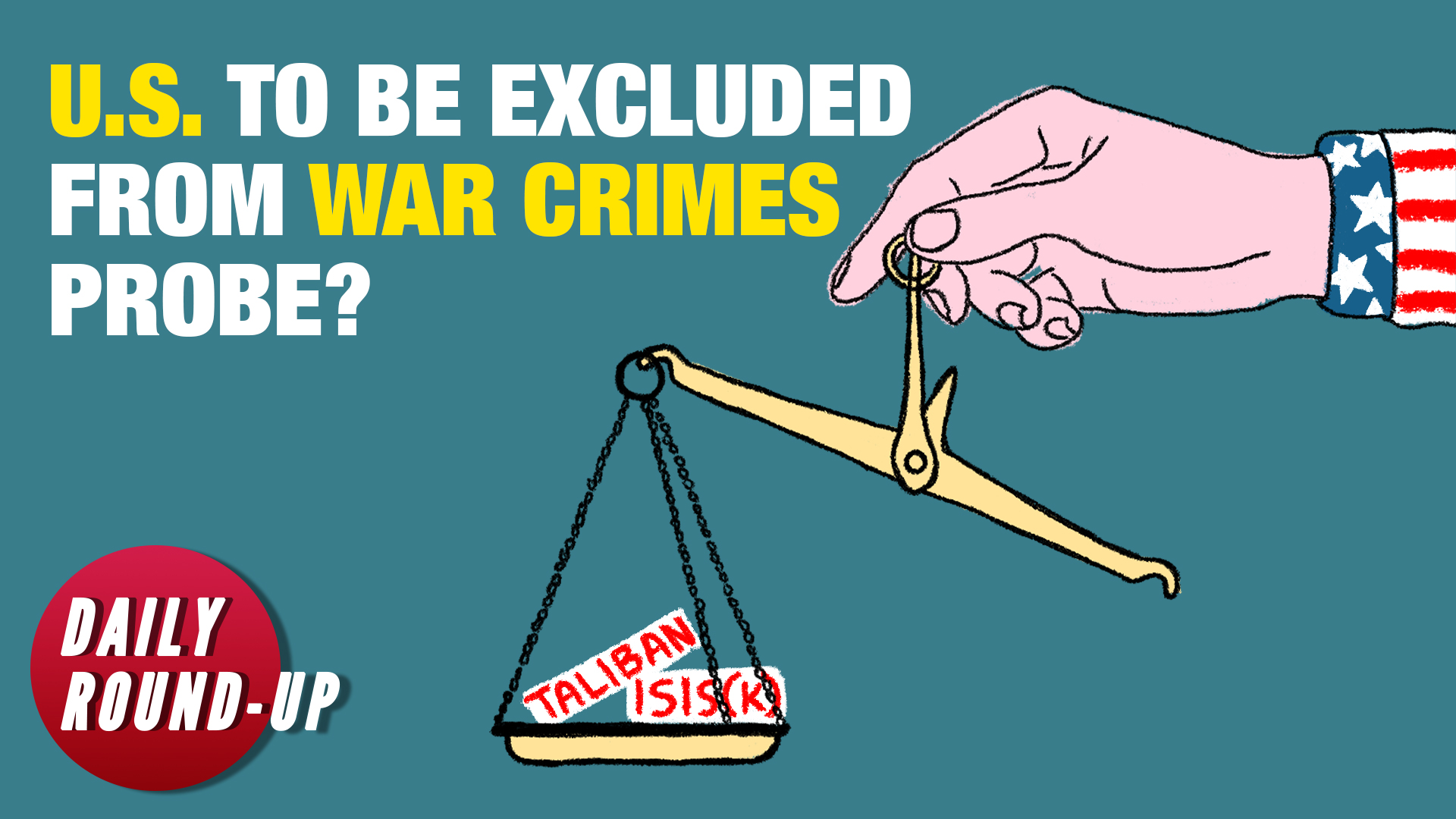 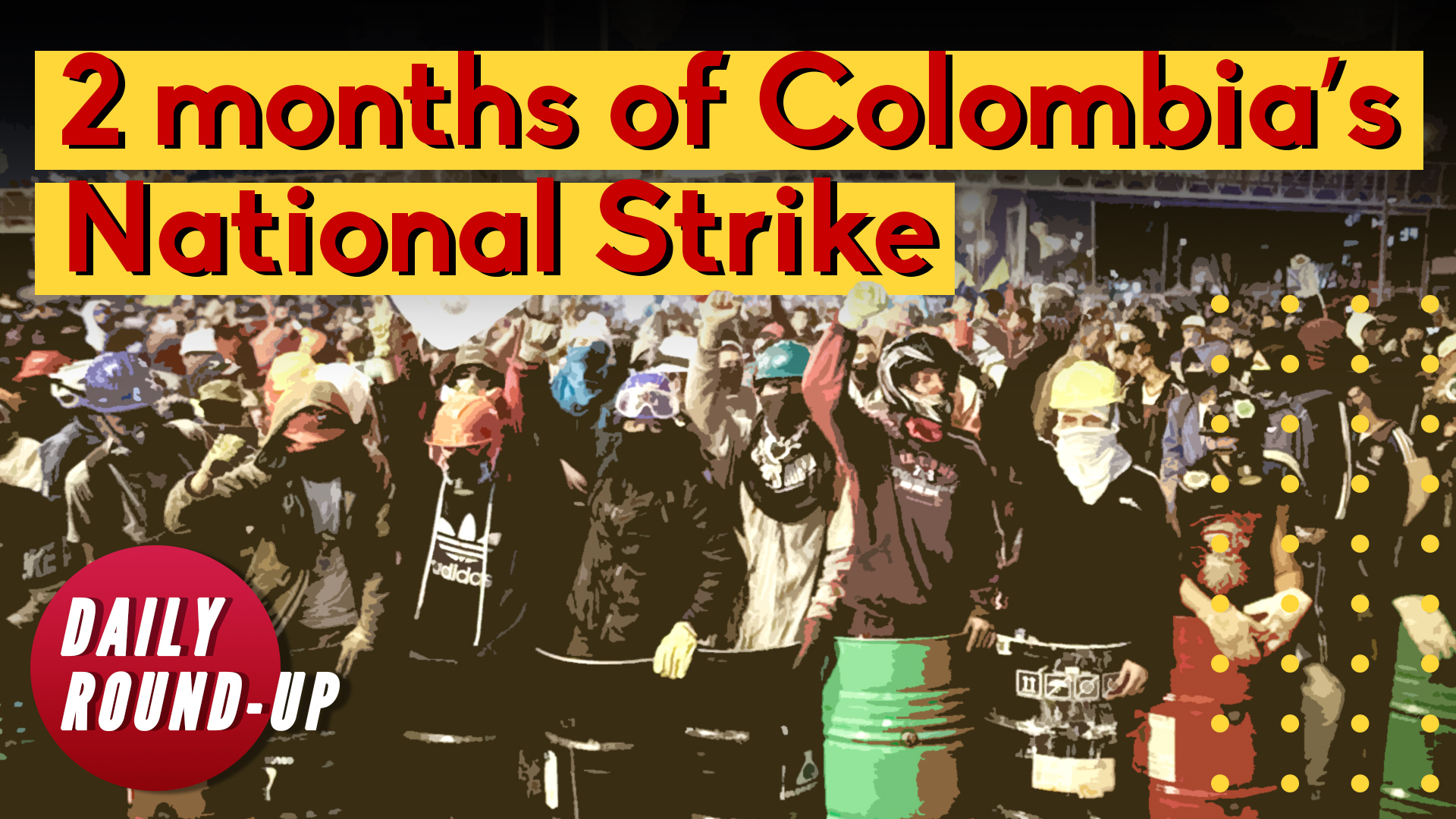