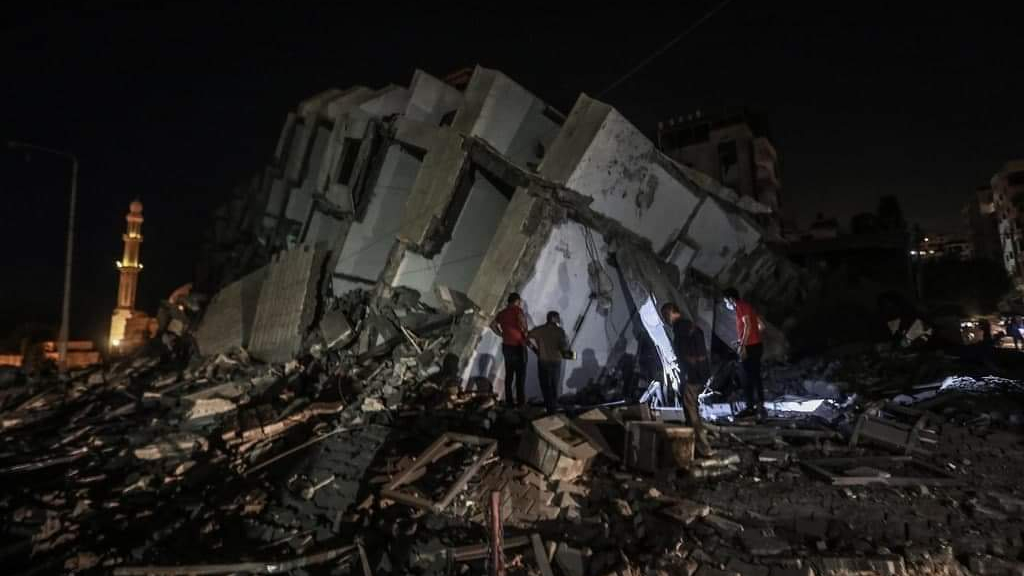 At least 19 security personnel and civilians were killed in separate incidents of violence in Herat, Logar, Nangarhar, Paktika, Helmand, Kandhar, Kunar and in Kabul, in a span of 24-hours Tolo News reported. The violence against Afghan forces has increased following the announcement in April by the US administration about withdrawing its troops from Afghanistan territory by September 11.

“The government authorities have lost the ability to feel the death of our youth as they are killed every day,” said Naqibullah Frotan, cousin of army officer Samiullah Zare killed by unidentified gunmen in Dasht-e-Barchi area on April 25.

Meanwhile, responding to the unabated violence inflicted on the security forces, the Defense Ministry claimed that 106 Taliban fighters were also killed in Afghan forces operations on Sunday, April 26. “The Taliban has not reduced violence during Ramadan and they have continued their attacks against the people,” Defense Ministry spokesman Rohullah Ahmadzai, told reporters.

At present around 2,500 foreign troops are present in Afghanistan most of whom are expected to leave by the 20the anniversary of the attack on the World Trade Center on September 11. However, there remains apprehension that the Taliban would escalate its attack against the departing US soldiers which has preempted Pentagon to deploy an additional 650 troops.

The peace agreement in February 2020 between Taliban and the US stipulated prerequisites which were to be fulfilled by both the parties. However, the advent of global pandemic delayed the proceedings and disagreements between the Ashraf Ghani-led government and Taliban negotiators made the progress more difficult.

Recently, Turkey also announced that it will postpone the much-anticipated Afghan peace conference in Istanbul until the end of the Muslim holy month of Ramadan in mid-May. 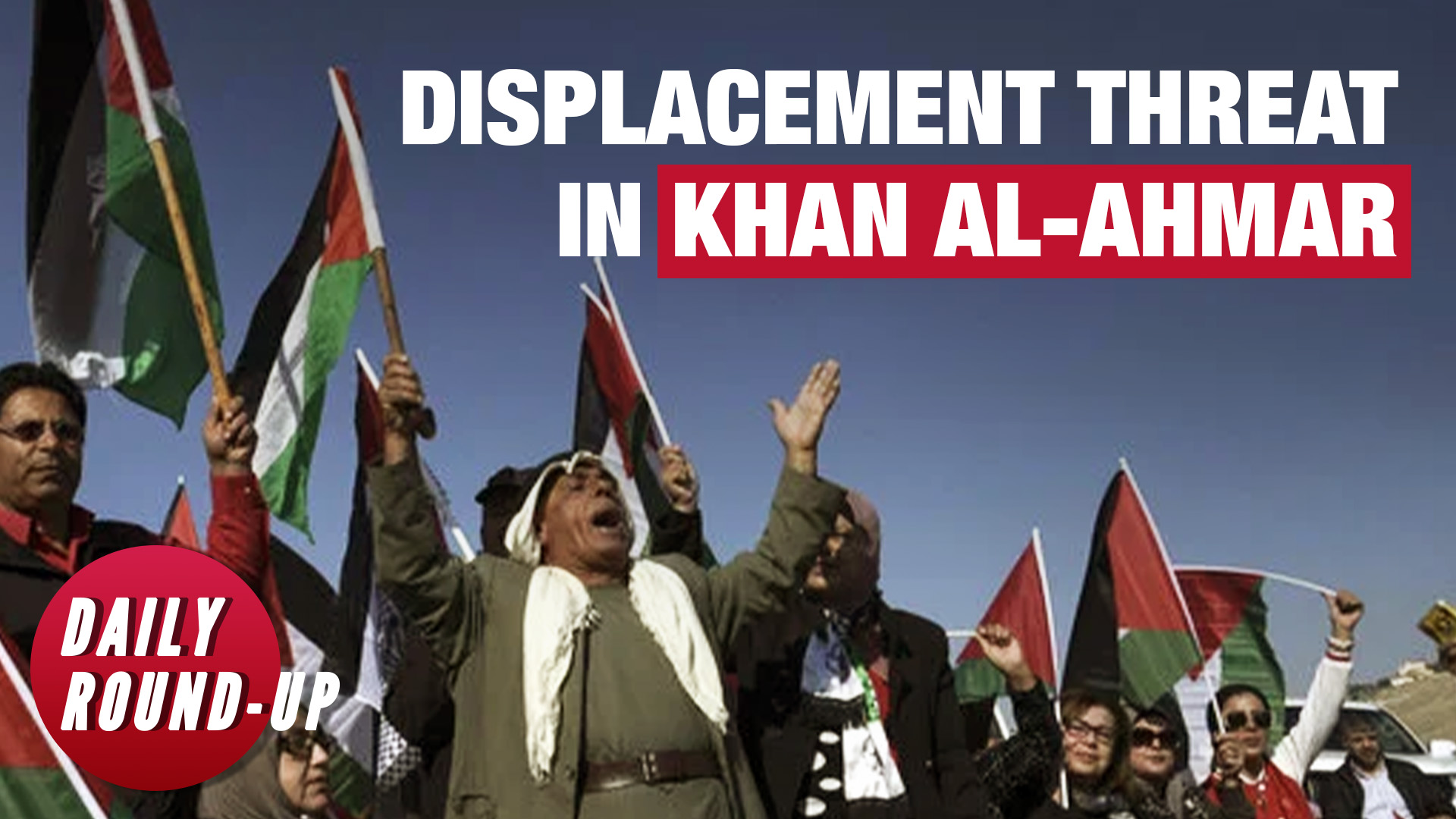