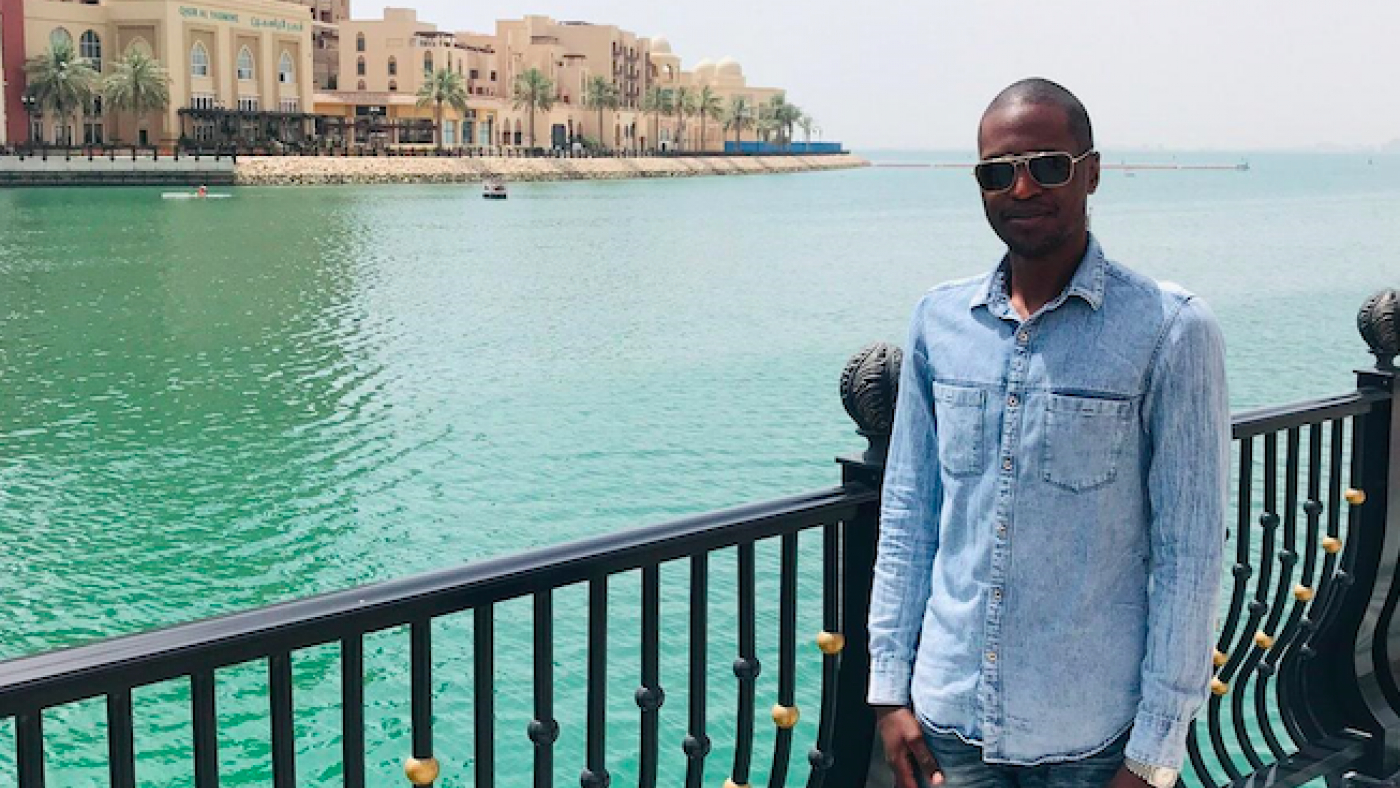 The government in Qatar on Sunday, May 30, charged workers’ rights activist Malcolm Bidali of taking money from “foreign” countries to spread disinformation in the country. Bidali was a frequent writer with the web portal Migrantrights.org before his arrest on May 5.

28-year-old Bidali is originally from Kenya. He worked as a security guard and was arrested from his home in Qatar and kept in an undisclosed location without any formal charge for three weeks.

Bidali’s mother Maggie Turner claimed that her son has received no legal aid and representation while in detention. According to her, Bidali was only allowed to meet representatives from the Kenyan embassy in Qatar, Middle East Eye reported on Sunday.

Bidali’s articles were published under the pen name Noah on Migrantrights.org. He wrote about the condition of workers involved in preparation for next year’s football world cup. Long working hours, wages, accommodation and among other issues are highlighted in his pieces.

Denying the allegation against Bidali of spreading disinformation, Migrantrights.org said in a series of tweets on Sunday that “the content of his advocacy was always nuanced and multi-layered” with the intention of improving the condition of migrants in Qatar. The Tweet further says that the charges and “the manner in which the investigation into Malcolm was carried out, serves to intimidate others who exercise their right to freedom of expression.”

More than three weeks since his arrest, Qatari authorities have charged Malcolm Bidali @Noaharticulates with receiving payments “by a foreign agent for the creation and distribution of disinformation within the State of Qatar.”

Qatar’s National Human Rights Committee (NHRC) and government officials denied the allegation that Bidali is not getting any legal counsel. According to Al-Jazeera, NHRC also claimed that Bidali is in regular touch with the International Labor Organization (ILO). ILO is yet to confirm this.

Several international human rights groups, including Amnesty International, Human Rights Watch, UNI Global Union among others, have condemned the arrest and subsequent disappearance of Bidali and demanded his immediate release.

Qatar’s treatment of migrant workers involved in the preparatory work for the football world cup in 2022 and their working condition has been a matter of great concern. The international media has implicated the government for failing to protect the basic rights of these workers leading to thousands of deaths. Qatar claimed that it enacted several laws to improve the working condition of the workers recently. However, the allegations of rights violation by the contractors and agencies involved in the recruitment of the workers still continues. 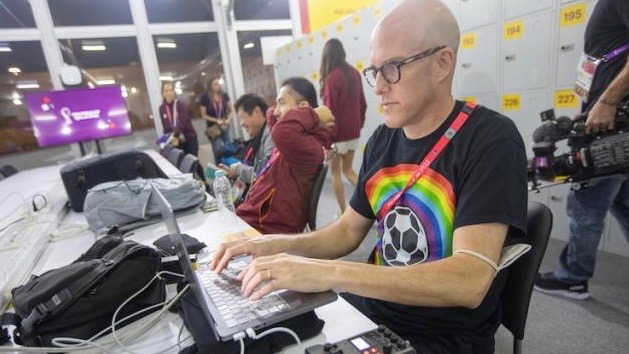 The night football lost a friend and ally 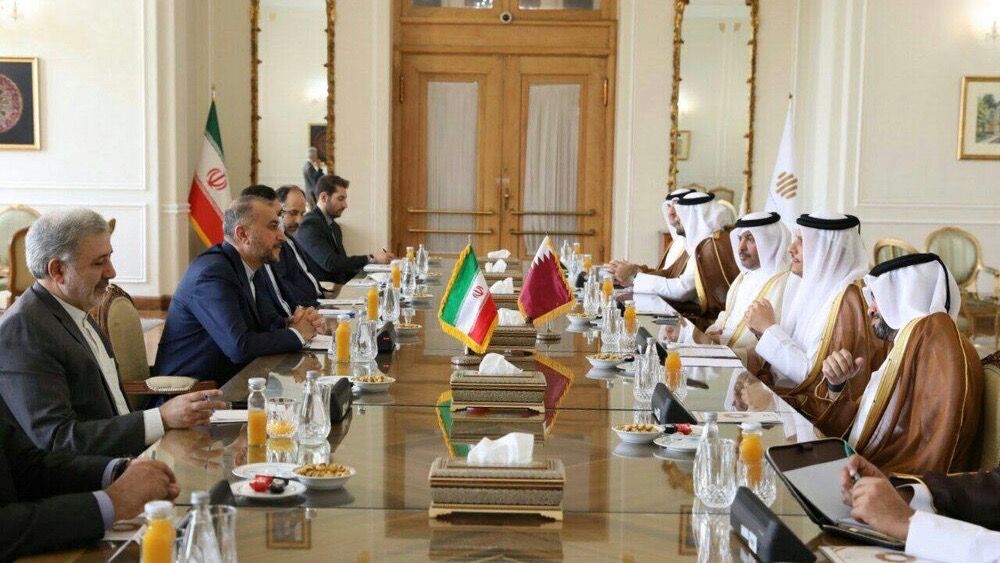 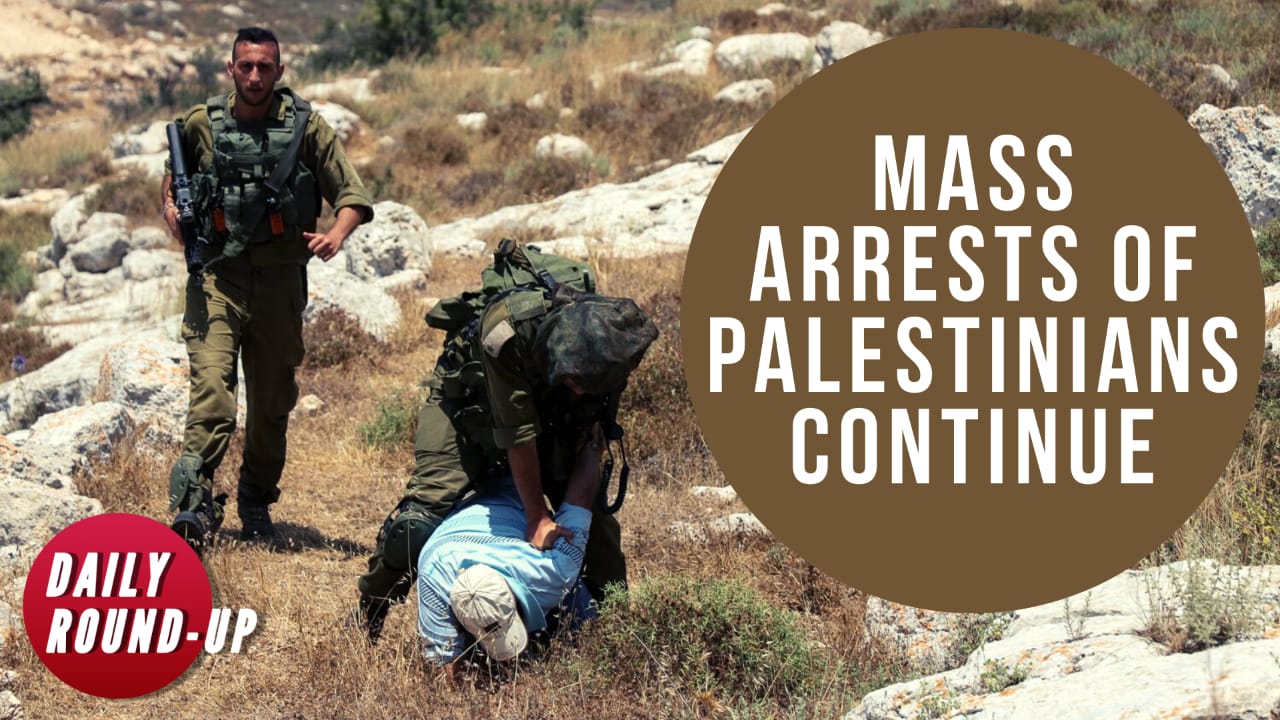