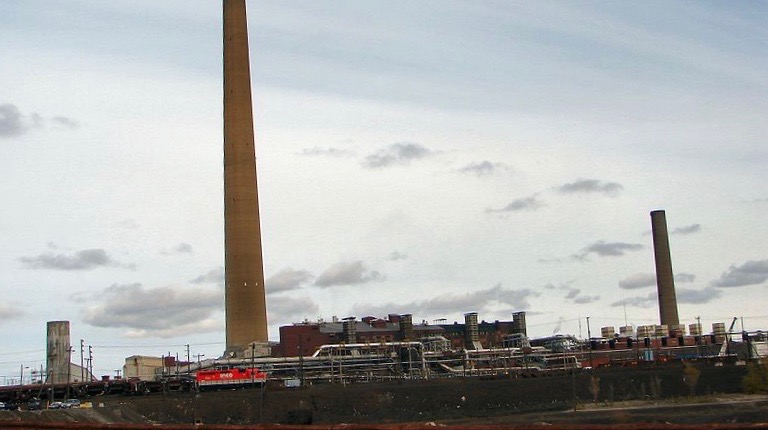 Nearly 2,600 workers at the Vale Canada plant in Sudbury, Ontario have gone on strike after they overwhelmingly rejected the company’s proposal for a five-year contract. The strike began a day after workers, organized by United Steelworkers’ (USW) Local 6500, refused to ratify a tentative agreement in a vote held on May 31. The results of the vote with a turnout of 87% were released on June 1 and saw over 70% voting against the deal.

The USW bargaining team, which has been negotiating the deal on behalf of USW Local 6200 and USW Local 6500, had earlier endorsed the tentative agreement. While members of Local 6200 had voted in favor of the deal, the vote in Local 6500 will force the negotiators back to the bargaining table.

“Our members have given us a strong mandate and sent Vale a clear message to get back to the bargaining table to negotiate a fair deal,” said Nick Larochelle, president of USW Local 6500 which represents over 2,600 workers across 10 Vale Canada facilities. Apart from miners, workers at mills and smelters are also part of USW Local 6500.

“Thank you for your overwhelming support to return us to the bargaining table,” read a statement released by the USW bargaining team accepting the result of the vote. “We are newly energized with this result and are looking forward to bringing your message to the company to let them know our work is not complete.”

Workers have argued that the deal fell far short of their expectations. While many workers have reportedly expressed displeasure at the 4% incremental wage hike, the main bone of contention was the concessions on health care coverage that the contract demanded.

If ratified, the deal would have led to the end of coverage of over-the-counter medications (except for life-sustaining drugs), retiree benefits eligibility for all kinds of insurances, and health and hospital services for employees hired on or after June 1, 2021.

This is the first such strike to hit the mining town of Sudbury in more than a decade. Workers have not taken strike action since the year-long labor dispute between USW and Vale Canada (then Vale Inco) had halted production between July 2009 and July 2010. Vale Canada is currently among the world’s largest producers of nickel and one of the largest companies dealing in platinum metal. 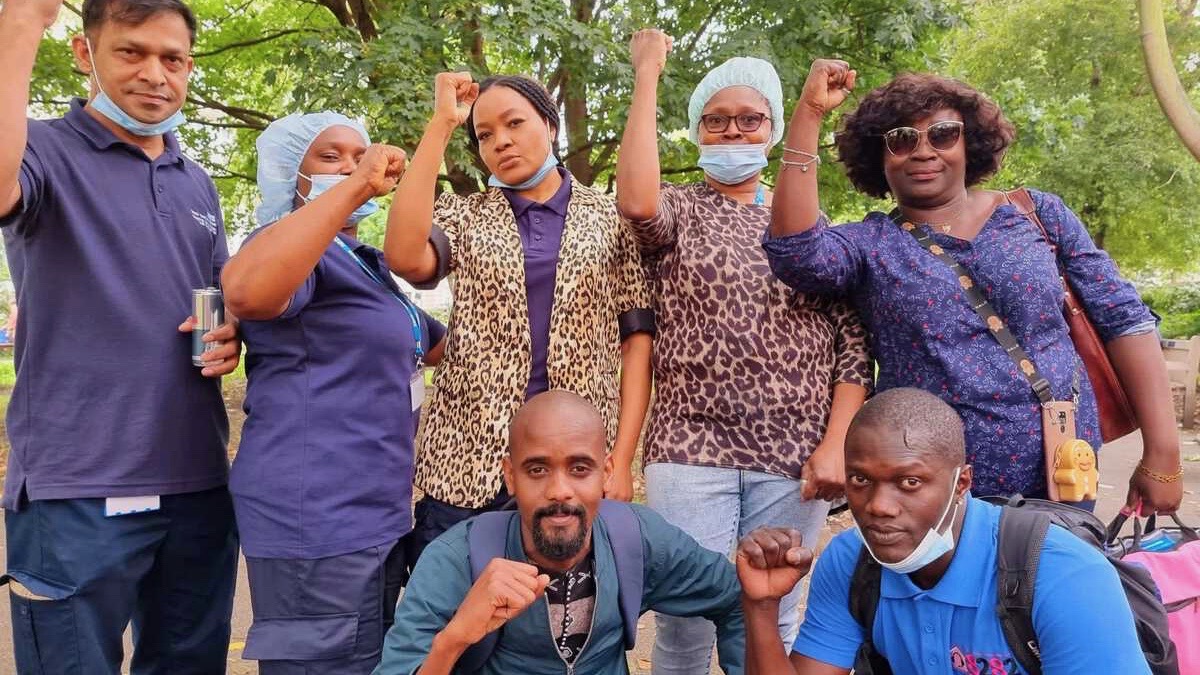