Protesters at Karlsplatz in Vienna on June 6. (Photo: via Junge Linke Wien)

On Sunday, June 6, leftist groups organized a demonstration at Karlsplatz in the Austrian capital Vienna, protesting the brutal police crackdown on youngsters in the area on Friday. The police had forcefully evacuated several youth from Karlsplatz on Friday night using shields, batons and pepper spray. The police cited violation of COVID-19 restrictions as the reason for their action and also imposed a ban on gatherings in the area.

The call for the mobilization on Sunday against the police crackdown was given by the Young Left of Vienna, Communist Youth of Austria (KJO), Communist Students Association (KSV), KSV-Left-list, and others.

The protesters claimed that they were exposed to COVID-19 for a year due to the inefficiency of the government in overcrowded school classes, offices and public transport. However, now when the number of infections is almost as low as at the beginning of the pandemic, they are no longer allowed to enjoy life with friends, even in less dangerous situations.

Regarding the police crackdown, KJO stated, “it is clear to us that the absurd and escalative approach of the police does not protect our health – on the contrary. We young people need more space for consumption and support, not more repression and violence.”

The Young Left of Vienna accused that “for months the Vienna police have let neo-Nazi hordes riot around the city. If young people drink beer at Karlsplatz now, they get pepper spray in their faces.”

“Neither the government nor the police can ban us from using public places. These belong to everyone who lives in Vienna,” the group added.

Earlier in March this year, when active COVID-19 cases in Austria had risen from 20,000 to 35,000, far-right elements in the country organized violent and massive anti-lockdown protests in Vienna. However, when the number of active cases has now fallen to 5,000, the use of force by the police against young people who were relaxing at Karlsplatz has evoked widespread condemnation from across the country. Following the protests on Sunday, the police lifted the ban on traffic imposed in the area from Friday. 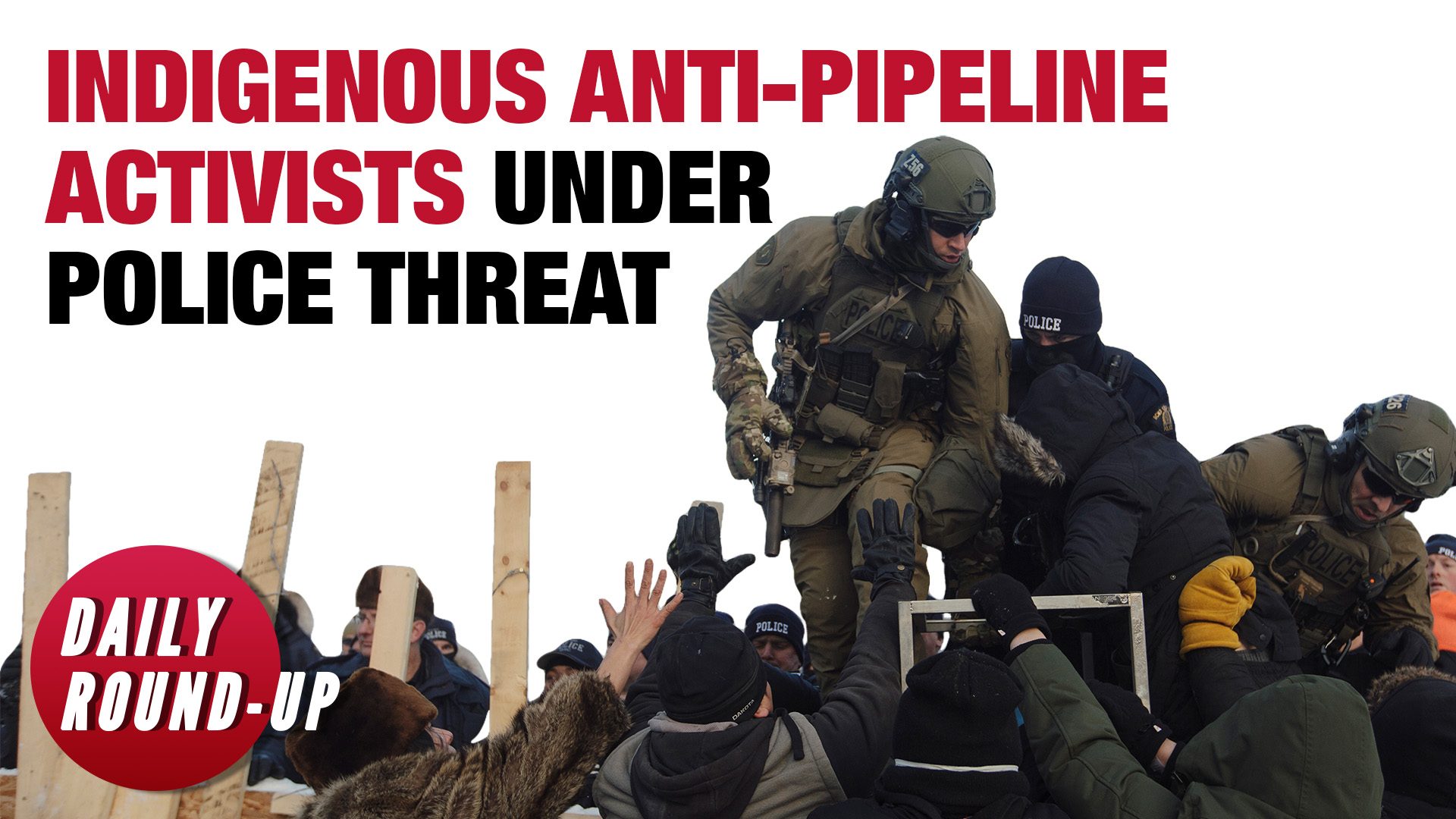 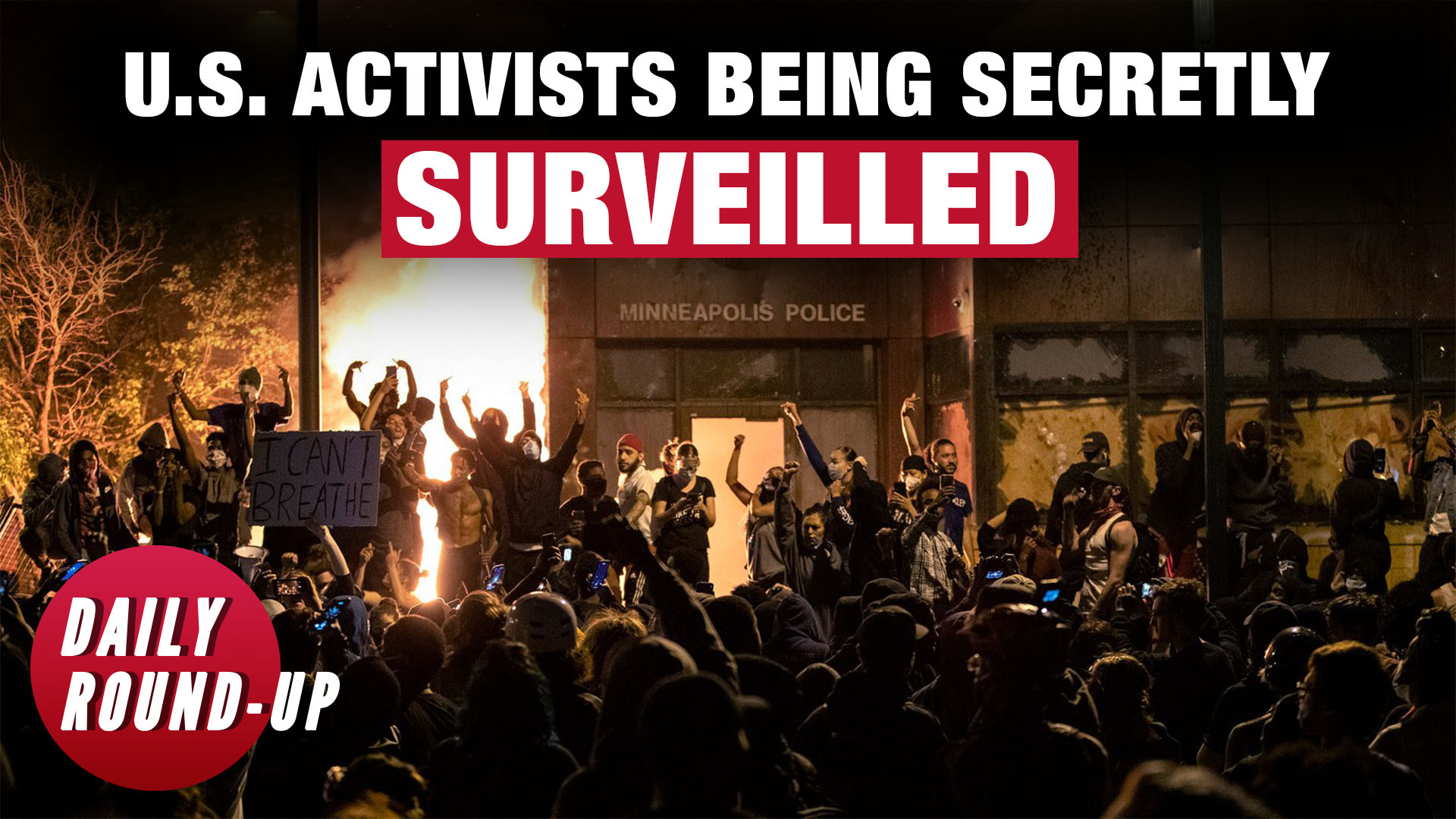