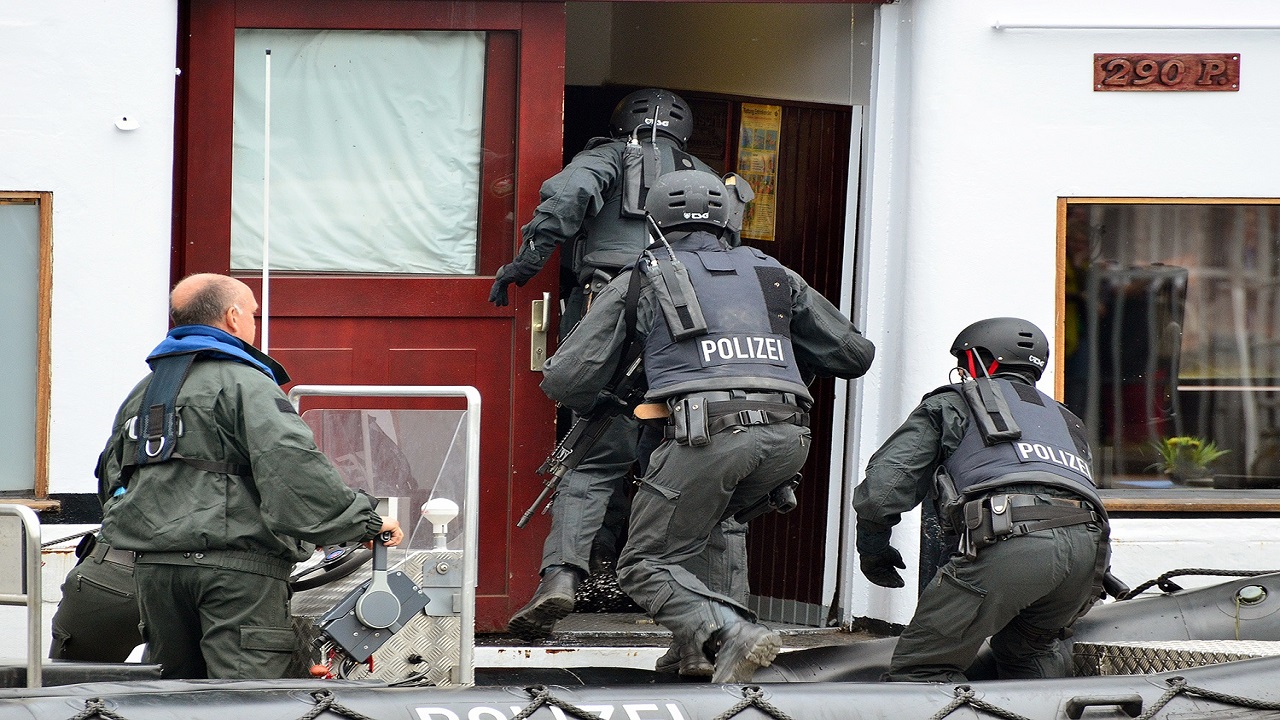 On June 10, Thursday, authorities in the German State of Hesse disbanded the special operations unit (SEK) of the Frankfurt police after several of the unit’s members were found to be far-right sympathizers and extremists. An inquiry by the state prosecutor’s office revealed that 20 active and former officers from the SEK had shared far-right symbols and messages in their online groups and chats. Progressive sections across Germany have raised concerns about the extent of far-right infiltration in the state security forces and called for strict action and inquiry against such extremist elements.

Junge Welt reported that 17 of the 20 accused are said to have shared Nazi symbols in chat groups, including pictures of Hitler and swastikas, as well as insults against asylum seekers. The chat group was exposed following an investigation against a police officer suspected of possessing and distributing child pornography.

The credibility of the security forces in Germany has been severely hit after the findings. In July last year, the federal authorities had disbanded the 2nd company of the Bundeswehr’s Special Forces Command (KSK) for colluding with and covering up right-wing extremist activities. Frankfurt has been identified by many sections as a hotspot of right-wing extremist activities in Germany. It was found earlier that certain threatening emails received by notable rights activists and left-wing politicians in Frankfurt from notorious neo-Nazi group National Socialist Underground (NSU) were traced back to a police computer in Frankfurt. A decision of the CDU-Greens coalition government in Hesse to classify NSU documents on the murder of Halit Yozgat, who was shot by NSU terrorists in Kassel in 2006, has also been met with widespread criticism.

As per rights activists, far-right groups are operating with impunity in Germany, propagating hate and carrying out attacks against migrants and minority communities. Experts note that such groups have been using the general disenchantment of the public with the austerity policies of the federal government headed by Angela Merkel as a means to rally support.

Janine Wissler from the Die Linke (The Left) in Hesse accused that “the Interior Ministry of Hesse has been ‘guided’ through the Christian Democratic Union of Germany (CDU) for more than 20 years and by the minister Peter Beuth for seven years. Since then it has been a single ministry of scandalism, overlooking right-wing extremists, internal mistakes and failure to execute.”

“The constant talk of individual cases, the downplaying of right-wing networks and crimes, and sweeping under the carpet of enormous scandals has become the system. The Minister of the Interior is responsible for this. He should finally take his hat,” Wissler added.

Ulla Jelpke, domestic policy spokeswoman for the Die Linke in the German federal parliament, told the media that “it has long been apparent that there are organized fascist structures within the police and the army.”