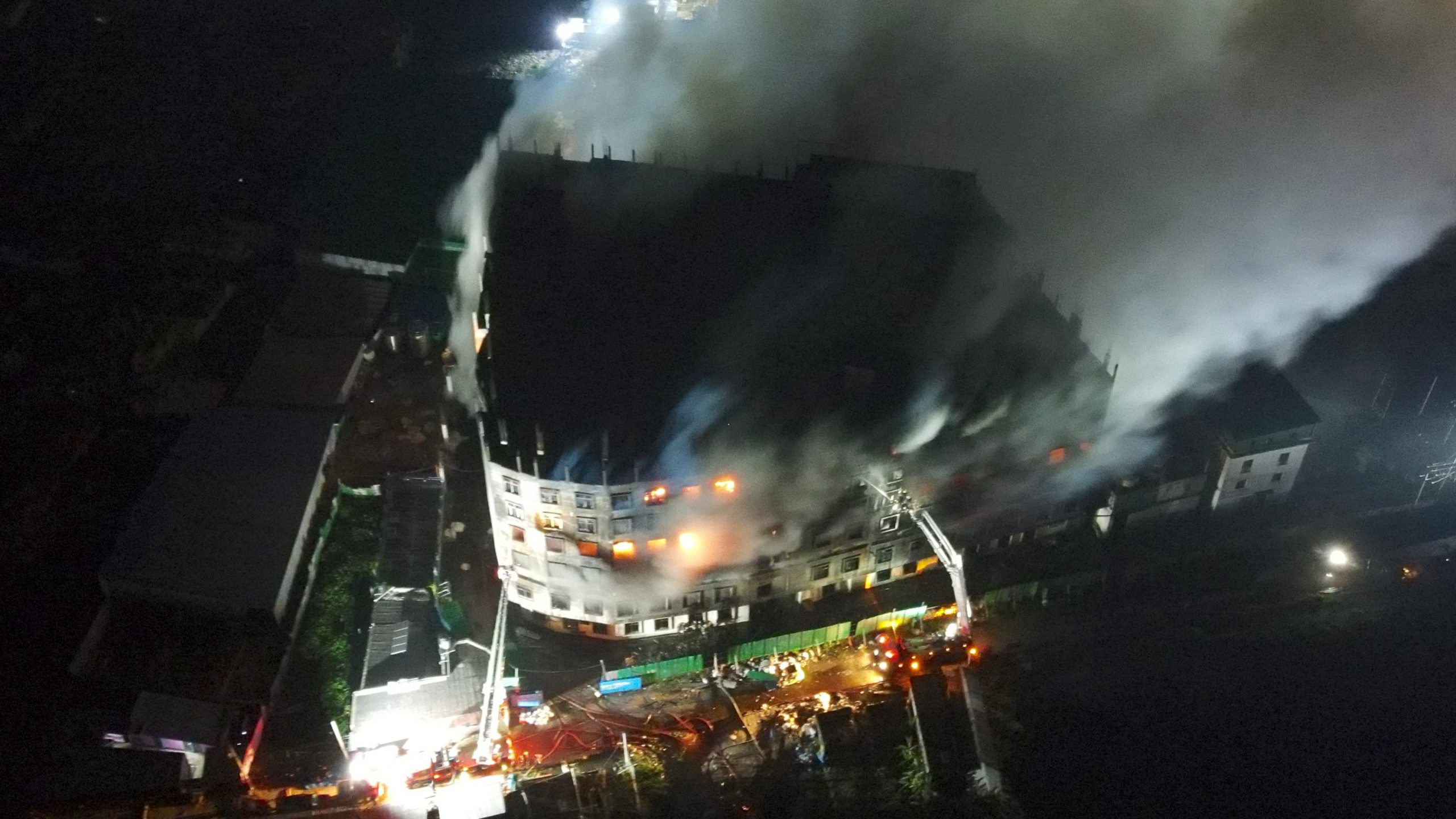 A massive fire engulfed the Hashem Food and Beverage factory in Rupganj on Thursday, July 8, resulting in the death of at least 52 workers. United Nations Children Emergency Fund (UNICEF), in a statement, said that such incidents highlight the hazardous working conditions in Bangladesh. At least 16 children have reportedly lost their lives in the massive fire.

“The horrific deaths and suffering, which could have been avoided, are a stark reminder that all stakeholders must act now to protect children and must enforce compliance with the Children Act 2013, as well as child labor and occupational safety laws,” UNICEF stated on July 11.

Two days after the incident, Bangladeshi police detained the factory owner, Abul Hashem, along with his four sons on murder charges and for child labor. A separate inquiry to probe into the circumstances under which the incident took place was also launched on July 10.

The food processing five-story Hashem Food and Beverage factory, a subsidiary of Sajeeb Group, is located in an industrial town located 25 km from Dhaka.

Many activists have called out the tragedy as an outcome of “deliberate negligence” and an apathy towards children suffering from a lack of protection in Bangladesh. These accusations and widespread condemnations has prompted the police to file murder case against the factory management. At least eight people, including the owner and his sons, were reportedly detained for violating the safety regulations in the factory on July 10.

Dozens of workers found themselves trapped as the factory’s main exit was locked which forced workers to jump from the upper floors, the United News of Bangladesh reported. One of the survivors was as young as 14.

“Over four million children are working, and more than three million of these children are trapped in the worst forms of child labor that involve hazardous working conditions,” notes Bangladesh Multiple Indicator Cluster Survey 2019.

This is not the only incident which has led to a massive number of casualties. The South Asian country has a history of industrial disasters. Bangladeshi authorities have in the past pledged to undertake several actions and reforms after the collapse of Rana Plaza which killed over 1,100 workers in 2013. But even after implementing precautions, a number of fire incidents have been happening in the country. In 2019, at least 70 workers died in one fire incident in Dhaka.

Media reports and labor organizations have repeatedly highlighted how corruption and lax enforcement result in many deaths. At present, tens of thousands workers remain employed at known international brands under low wages. 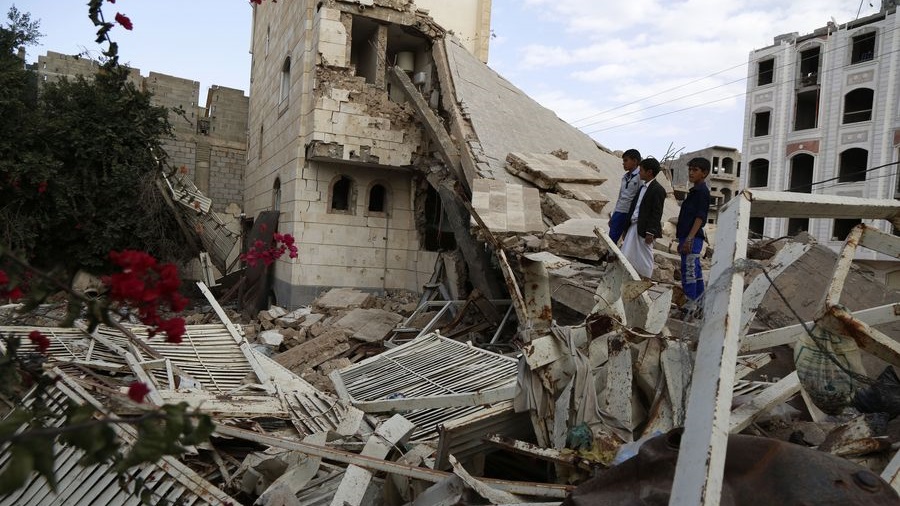 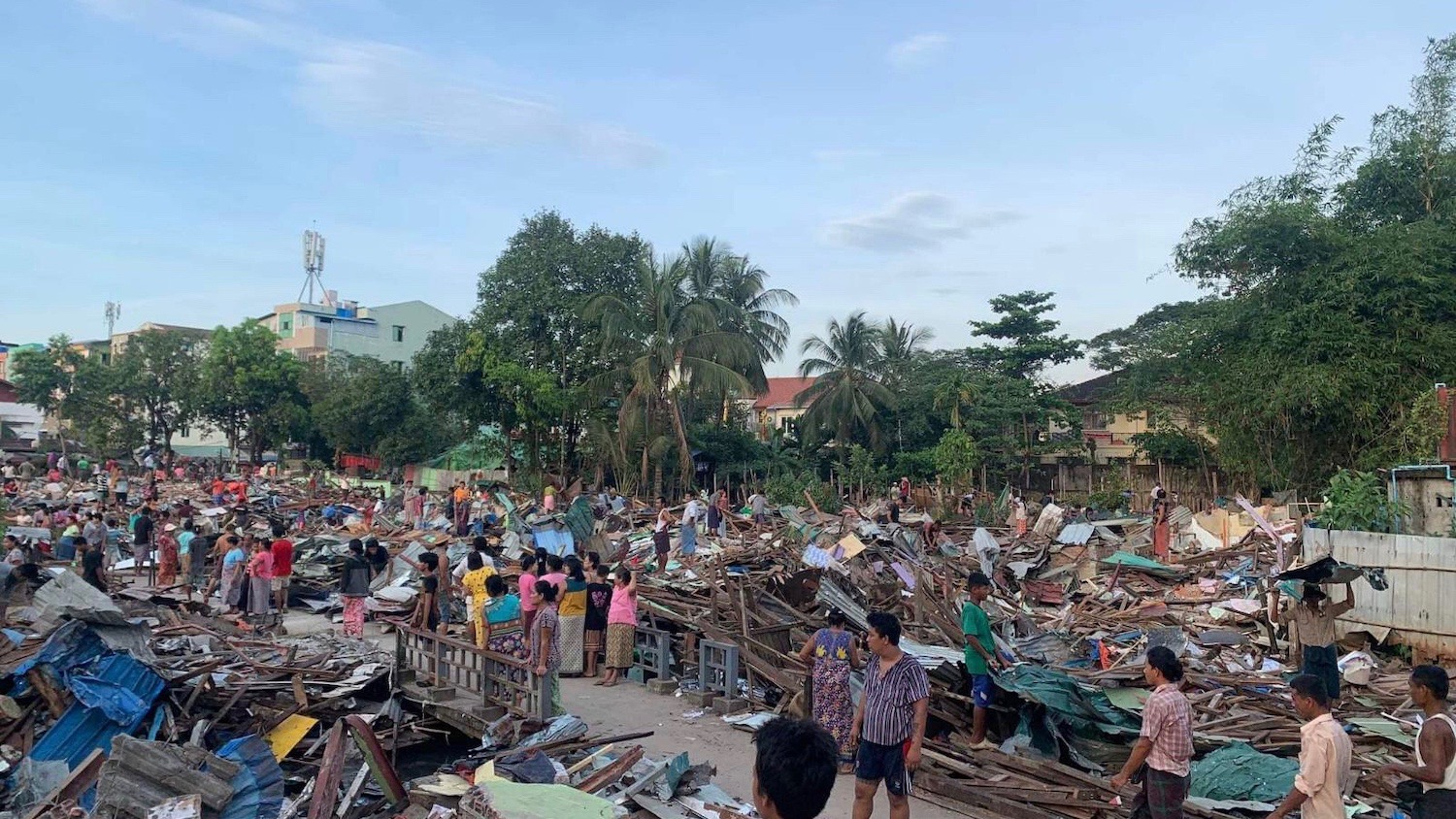