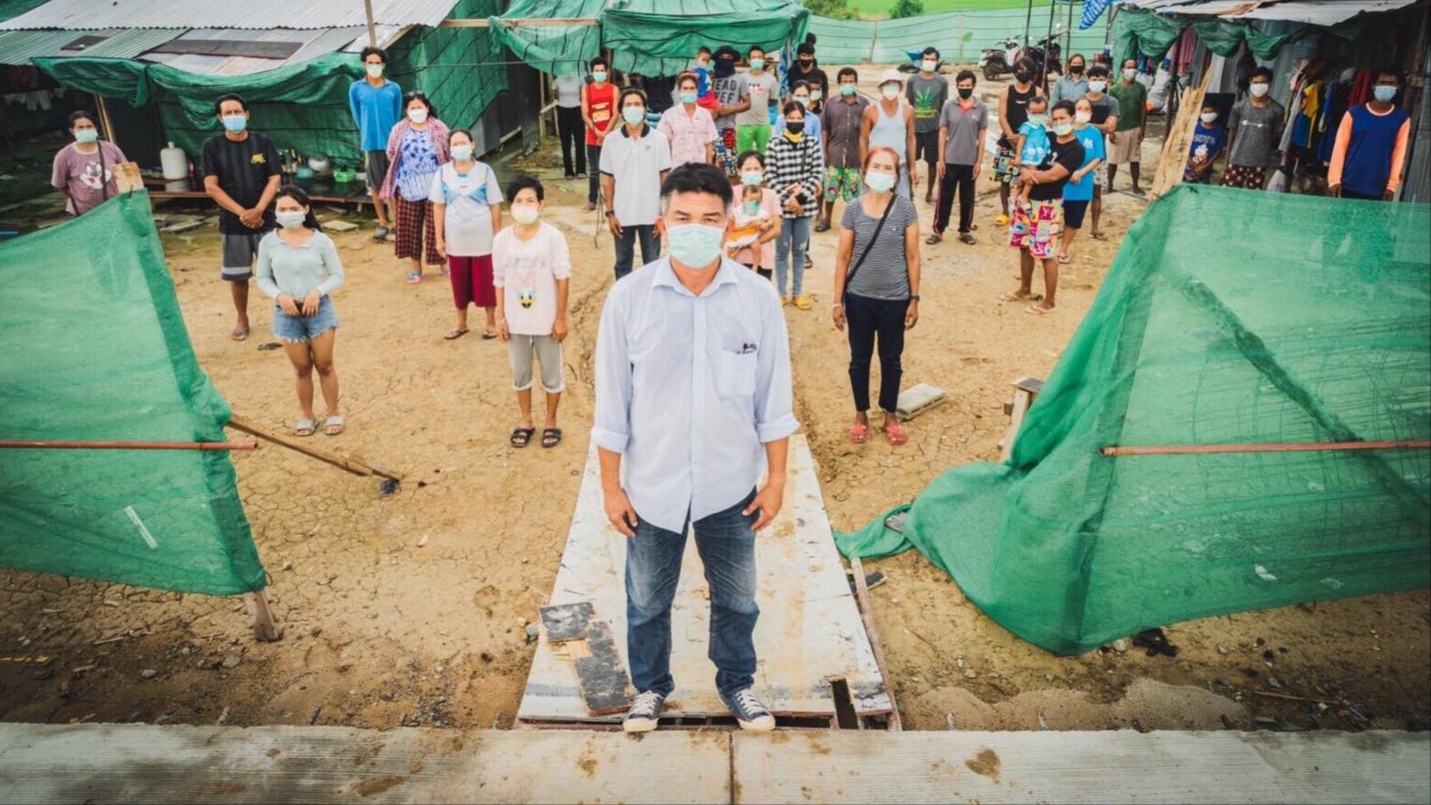 Groups advocating for migrant workers’ rights in Thailand have condemned a notice by the government to scuttle COVID-19 testing and healthcare assistance for thousands of at-risk workers. On Wednesday, July 14, the Migrant Working Group (MWG), a coalition of over 30 organizations, harshly criticized a July 5 memo by the Director General of the Department of Employment under the Ministry of Labor cancelling healthcare assistance to migrant workers in the national capital, Bangkok.

In a statement, the group argued that the government’s decision “reflects the lack of capacity and the failure of the Ministry of Labor’s leadership.” According to the MWG, this move will not only encourage discrimination and inequality but “may also make the policy to control the outbreak ineffective since a large group of people are being left behind and neglected.”

“This is a failed policy and the government’s inability to prioritize. No one will be safe as a result if one group of people is not safe,” Koreeyor Manuchae, coordinator of MWG, told Khaosod. According to reports, the government’s move may leave over 30,000 high-risk expatriate workers in the capital region, mostly from Cambodia, Laos and Myanmar, without any assistance.

The department’s circular stated that due to the recent surge in COVID-19 infections, resources and medical personnel are stretched, and cited “shortage of medical personnel, hospital beds, ventilators and medical equipment” for ending the project. The MWG has argued that the recent reported surge is because of the government’s proactive and targeted testing strategy that had revealed a large number of cases, making counter-pandemic efforts more effective.

The move to end the program also comes at a time when the government has been criticized by labor movements and migrant rights activists for negligence at the cost of public health. On June 27, after a rising number of COVID-19 cases in the city, the government had imposed a general lockdown on construction sites and on 575 workers’ camps across Bangkok for 30 days, effectively stranding over 80,000 workers.

Most of these workers depend entirely on government assistance for wage replacement and healthcare. While workers put under compulsory quarantine are supposed to be paid, they are only eligible to 50% of their contractual wages. There is also little protection against mass layoffs during quarantines, which can render them without any source of income.

As a result of them being taken off the records, “they have been deprived of their access to remedy and subject to discrimination which is a breach of Thailand’s laws and international human rights laws,” said MWG.

The Department of Disease Control (DDC) reported that ever since the onset of the third wave, between April 1 and July 12, 47,550 workers from Myanmar, Cambodia and Laos in Metropolitan Bangkok were infected by COVID-19. “But since 27 June 2021, the government has simply shut down construction worker camps while workers are denied access to remedy due to such discrimination,” the MWG statement said.

The MWG has called for the government to resume proactive testing, work with community groups and migrant workers to facilitate home and community isolation when needed, enforce registration of migrant workers by employers to bring them under the social security net, extend humanitarian assistance and remedies, ensure well-being of all infected patients, and expedite vaccination for documented and undocumented workers to create herd immunity.

Many others have also condemned the government’s move to end the testing program for migrant workers. Sompong Srakaew, director of the Labour Protection Network, told Khaosod that the move is a “license to kill migrant workers” facing the pandemic. Even as Sompong told the media that he is in talks with the labor minister over the matter, he added that they “are letting these people die a slow death.”

“This nationalist discriminatory attitude will not help tackle the growing pandemic in Thailand, but will be counterproductive,” she said. “The government knows this, and such a move raises the question whether this is being done solely to distract from growing criticism that it is failing to tackle the pandemic.”

“Although Thailand relies on migrant workers for help in key sectors such as construction, domestic care and agriculture, they are not receiving fair and equal treatment,” Sochua added, arguing despite being more vulnerable to the pandemic, the government has offered migrant workers almost no assistance.