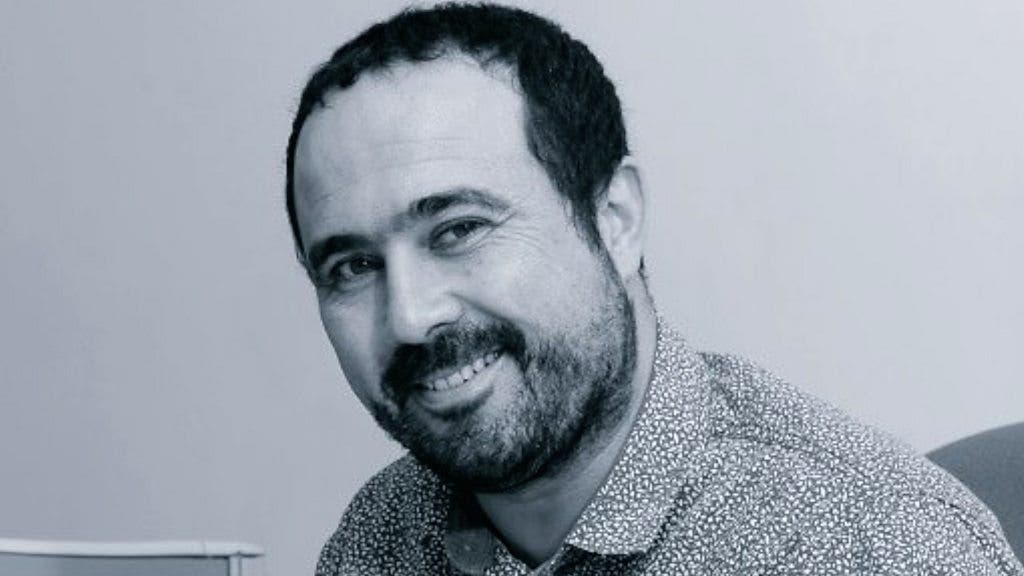 Imprisoned Moroccan journalist Soulaimane Raissouni ended his 122-day long hunger strike after the authorities allowed him to be hospitalized due to his rapidly deteriorating health, his lawyer, Mohamed Messaoudi, said on Monday, August 9. According to Messaoudi, Raissouni informed him that he ended his hunger strike on Saturday. Moroccan authorities had been holding Raissouni in pre-trial detention since May 22, 2020 and he was convicted and sentenced to five years in prison on sexual assault charges on July 10, 2021. The trial against Raissouni was denounced by human rights groups and press rights organizations as “unfair” and “married with irregularities.” Raissouni launched a hunger strike on April 8 this year against his illegal pre-trial detention.

Raissouni reportedly decided to end his hunger strike after repeated calls from his national and international supporters. According to Massaodi, the prison doctor also warned him that he is left with only two choices, “stop the hunger strike or die.” Raissouni’s health drastically declined in the last few months due to the hunger strike. He lost 31 kgs and fell unconscious on a few occasions. He also suffers from chronic hypertension, among other ailments. His wife and supporters in the past asked for his release on the grounds of his poor health.

Raissouni has consistently denied all the charges against him, and even on Monday, he told his lawyer, “I only called for a fair trial which would inevitably exonerate me,” AFP reported. His supporters and activists have termed the charges against him manufactured, baseless, and politically motivated. They have accused the Moroccan government of using these serious criminal charges to persecute those critical of the government judicially. News reports have also pointed out that many other Moroccan journalists have been accused of committing sex crimes and being hounded similarly, including Omar Radi and Imad Stitou. Akhbar Al-Yaoum, the independent Moroccan newspaper that Raissouni used to work for as editor-in-chief, also had its founder-director, Taoufik Bouachrine, convicted and sentenced to 15 years in prison on similar rape charges. Following Bouachrine’s imprisonment, the newspaper was also forced to close down in March 2021.

Last week, Reporters Without Borders, in a statement, said, “We fully support the journalist Souleiman Raissouni’s request to the Moroccan authorities to be transferred to hospital for treatment. We also remind the authorities that this journalist should not be in prison after a trial marked by multiple irregularities.”