Skip to content
Though the number of new claims for unemployment assistance and the unemployment rate has decreased, the numbers are still much higher than pre-pandemic levels

As the United States’ commemorated its official Labor Day on Monday, September 6, millions of unemployed workers across the country lost federal unemployment aid. According to an estimate by the People’s Policy Project, nearly 9.3 million are estimated to face cuts in unemployment support. Tweeting a sarcastic Labor Day wish, Matt Bruenig of the People’s Policy Project wrote that “Today, 9.3 million unemployed workers will have their benefits cut, depriving them and 26 million members of their household of income.”

This number includes gig-economy and self-employed workers who depended on the Pandemic Unemployment Assistance program to receive aid during the pandemic. Apart from these, close to 3 million also face unemployment support cuts as they are set to lose USD 300 per week in additional payments passed under the CARES Act.

The expanded unemployment support ran for 18 months until September 6. It was the biggest and the most extensive welfare program in the history of the US, having disbursed close to USD 794 billion in aid so far.

Despite the comprehensive nature of the aid programs, the US continues to face a large unemployed workforce. The US Bureau of Labor Statistics estimates around 8.4 million people being unemployed as of August 2021, and another 5.7 million people out of the labor force looking for a job.

More hardships for the working class

Coming at a time when the nationwide moratorium on evictions and foreclosures was shut down and a surge in COVID-19 cases due to the Delta variant (the seven-day average is over 132,000 as of September 6), the expiration of unemployment benefits is expected to strain millions of low-income families even further.

The unemployment rate has also decreased from 14.8% in April 2020 to 5.2% in August 2021. Despite the trajectory of these figures, the numbers are still considerably high compared to the pre-pandemic levels.

Additionally, before the scheduled expiration of the federal programs on September 6, 25 out of the 50 states, mostly under Republican administrations, opted for early withdrawal of such aid. 22 of these states withdrew as early as July 3.

Conservatives, right-wing groups, and major corporate lobbies used the significant labor shortages across the country, especially in low-wages jobs, to push back against the unemployment aid. On the other hand, labor unions and workers’ movements countered that it was poverty-level wages that are pushing workers out of entire sectors. The latter was vindicated as Business Insider reported that states are still struggling to bridge labor shortage months after cutting the benefits early.

In a blog post written on the People’s Policy Project days before the expiration, Bruenig warned of a looming crisis as job creation is still lower than pre-pandemic levels. He pointed out a September 3 report by the Bureau of Labor Statistics to show that the US economy is still generating 5.3 million fewer jobs than the employment levels of February 2020.

Bruenig also pointed out that going by the average household size of aid recipients, the number of people directly affected by benefit cuts could be as high as 35 million. Both Bruenig and The Economist also pointed out that experiences from states that withdrew the aid early did not see any difference in employment levels compared to those that continued it. On the other hand, The Economist’s report showed that the number of people unable to meet their daily expenditure has only increased significantly. 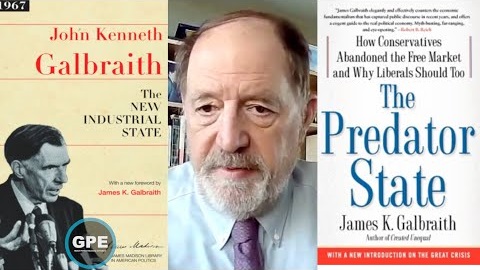 Resource limits to US capitalism & the predator state today 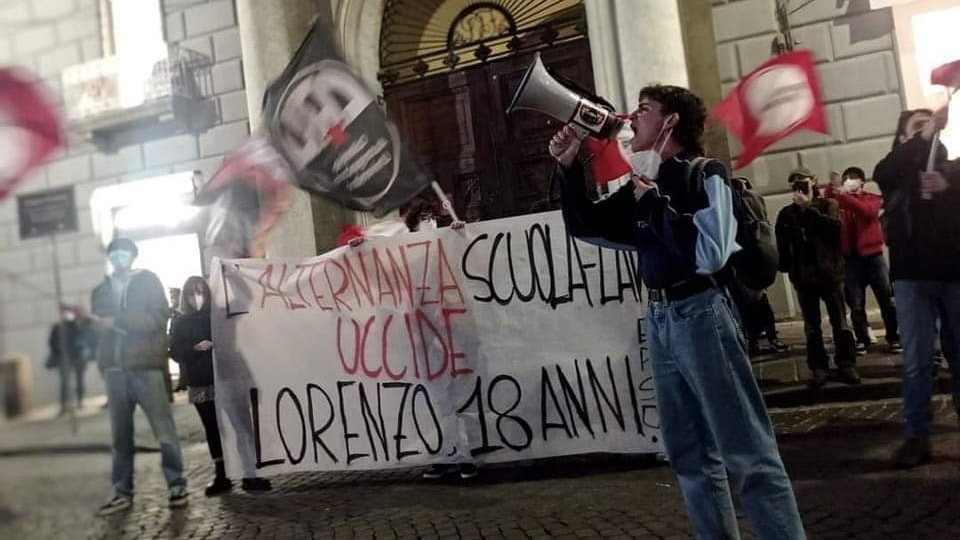