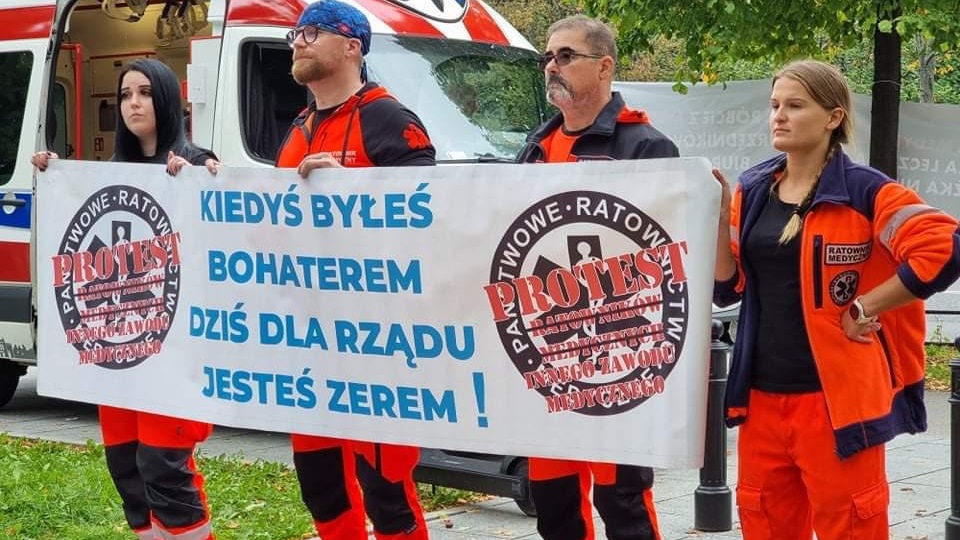 Tens of thousands of nurses, midwives, doctors, ambulance drivers, and other health workers marched on the streets of Warsaw on September 11, calling on the government to take action and save the struggling public health system. The protest was organized by the National Committee for the Strike and Mobilization of Health Workers, and it drew a lot of its energy from industrial actions taken earlier this year, most notably the nurses’ and midwives’ strike in June.

The health system in Poland has struggled during the pandemic, and around 500 health workers have died from Covid-19. According to the protesting workers, the deaths are directly related to the weakness of the system, caused by a severe shortage of staff and resources. The nurse to patient ratio in Poland is now at 5.1 to 1000, compared to the EU average of 8.2 to 1000. In addition to that, the average age of the health workers is increasing. The All-Poland Trade Union of Nurses and Midwives (OZZPiP) has warned that the average age of nurses has reached 53 years, and midwives are on average only 2 years younger.

According to OZZPiP, if nothing is done to employ and retain nursing staff in public health institutions, the system will suffer a severe blow in the next few years, as 10,000 nurses are expected to retire. Around 5,000 nurses graduate each year in Poland, but many of them choose to work in the private sector, where working conditions are somewhat better, or to emigrate to other EU countries. As working conditions have further deteriorated during the pandemic, preparedness to emigrate has reached record highs over the past months. The Supreme Medical Council, the association in charge of issuing professional credentials to doctors, warned that they have received a remarkable number of applications during the pandemic.

In an open letter to the government, the National Committee for the Strike and Mobilization of Health Workers stressed that the current state of the health system is dangerous not only for the workers, but for the patients too. In fact, given the issues with understaffing, many health workers find themselves working 300 to 400 hours each month, which causes them great exhaustion. “How can they be expected to provide adequate care to patients, when they are overworked and get no chance to recuperate?”, asked one of the organizers of the strike in a speech given during the protest.

The National Committee published a list of eight demands to improve the situation, which include employing more staff, guaranteeing adequate pay to everyone, and increasing the health budget from 6% to 8% of the GDP. At the moment, Poland is among the EU member states with the smallest health budgets, together with Latvia, Romania and Bulgaria. The limited amount of resources makes it difficult for public health institutions to maintain operations and hinders access to healthcare for many people, who face long waiting lists before being able to access healthcare.

Despite repeated warnings by trade unions that the current situation is untenable, the right-wing Polish government has done nothing to alleviate the problems. Recently, the health minister went so far as to call the trade union requests “too dramatic,” and blocked a meeting that was planned between the workers’ representatives and the Prime Minister a few days ahead of the 11 September protest.

His action only fueled the determination of the health workers to achieve more significant changes, and after they marched in front of the parliament and ministry, they built a tent camp in front of the Prime Minister’s office. Since the day of the protest, the workers have held daily meetings and public events at the camp, asking passers-by to join them and support their struggle, and have received backing from many of them. 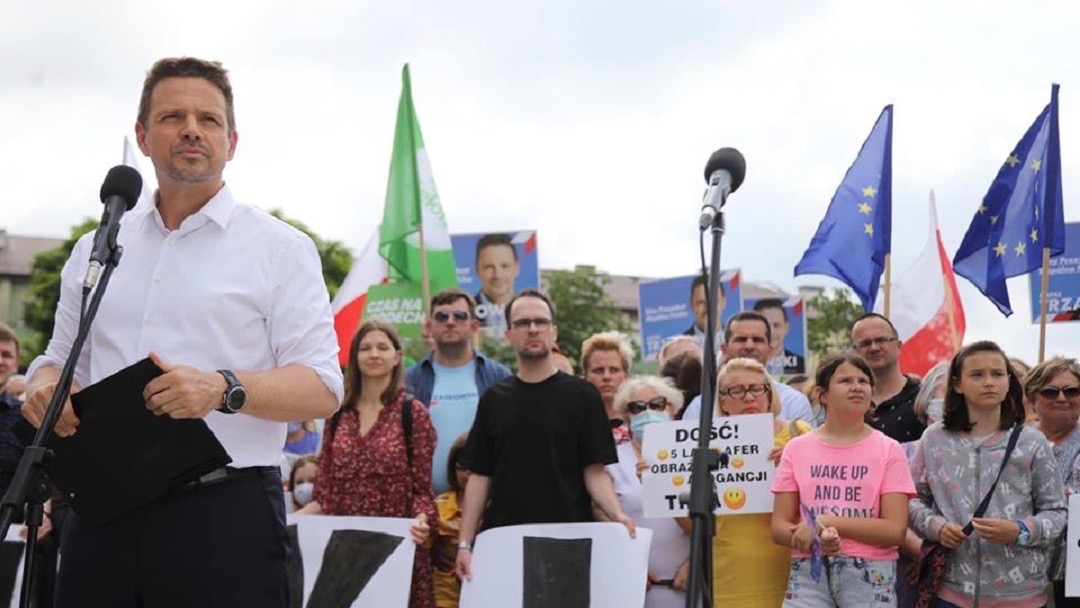 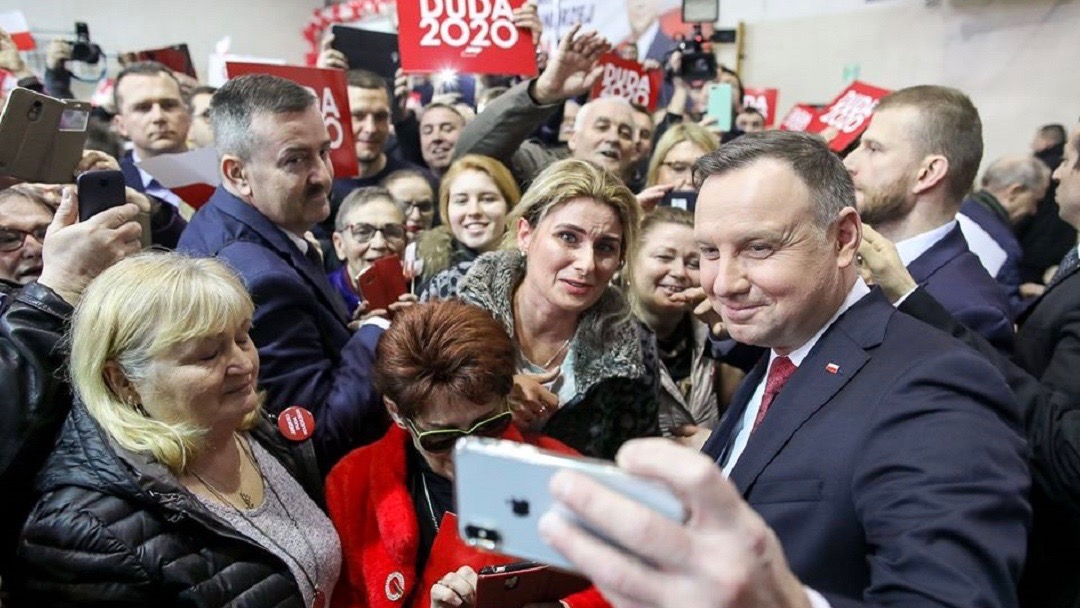