Skip to content
In the elections held to the city council of Graz, the capital of the Austrian State of Styria and the second-largest city in the country, the Communist Party of Austria (KPO) emerged as the single largest force, securing 28.9% of the votes and 15 seats

On Sunday, September 26, in the elections held for the city and district councils of Graz, the Communist Party of Austria (KPÖ) emerged as the single largest party, defeating the incumbent conservative Austrian People’s Party (ÖVP). The communist victory under the leadership of Elke Kah in Graz, the capital of the Styrian province and the second-largest city in Austria, ended the 17-year tenure of Siegfried Nagl of the ÖVP as the mayor. The Greens also recorded a significant increase in their vote base. Meanwhile, in the polls held for the state parliament in Upper Austria, the incumbent ÖVP maintained its lead. At the same time, its far-right coalition partner, the Freedom Party of Austria (FPÖ), faced a major setback. In the Upper Austrian city of Linz, the Social Democratic Party of Austria (SPÖ) emerged as the largest bloc in the city council.

According to reports, the Communist Party of Austria (KPÖ) secured 28.9% votes and 15 seats in the 48-seat city council with an increase of 8.5% of votes and five seats. The incumbent Austrian People’s Party (ÖVP) managed only to garner 25.7% of the votes and 13 seats marking a loss of 12% votes and six seats from their previous tally.

According to Perspective Communiste, a likely coalition of the communists with the Greens, which got nine seats, and the social democrats (SPÖ), which secured four seats, can place Elke Kahr of the KPÖ as the first woman mayor of Graz and the first communist to head a regional capital in Austria. The KPÖ also won a majority in 7 of 17 district councils in Graz, increasing their number of elected representatives to 52 seats compared to 35 in 2017.

Meanwhile, in the city of Linz, the third-largest city in the country, the social democrats (SPÖ) with 22 seats are likely to form a coalition with Greens, who got 10 seats, to gain a simple majority in the 61-seat council. In Linz, KPÖ increased their tally to two seats from the one seat in the previous election. KPÖ also won seats in the district councils of Schärding and Ried im Innkreis in Upper Austria. Meanwhile, groups including the New Austria and Liberal Forum (NEOS) and the COVID-19 skeptic People-Freedom-Fundamental Rights (MFG), also made headway in Upper Austria.

Following the declaration of results, Elke Kahr said that “these result ae overwhelming. There’s already a lot of speculation about coalitions, but today we can say one thing: our most important coalition partner is the population of Graz. That’s what we’re here for.”

Niklas Böck, chairman of the Communist Youth of Austria (KJO) told Peoples Dispatch that “The election victory of the KPÖ Graz is not only an enormous success for the communist movement, but also shows that the “Red Scare”, which was spread by bourgeois circles since the cold war, fails.”

“For young communists in Europe, this result is proof that there are many people who are not blinded by the ruling ideology, who recognize the parties of the working class and also support them. The massive loss of the governing party ÖVP in Graz, shows the enormous potential of class-conscious forces. Election successes like these are an important step towards creating class consciousness and expanding the organized struggle against capitalism in Austria. Together with our comrades in Graz, we are looking forward to our future struggles,” he added. 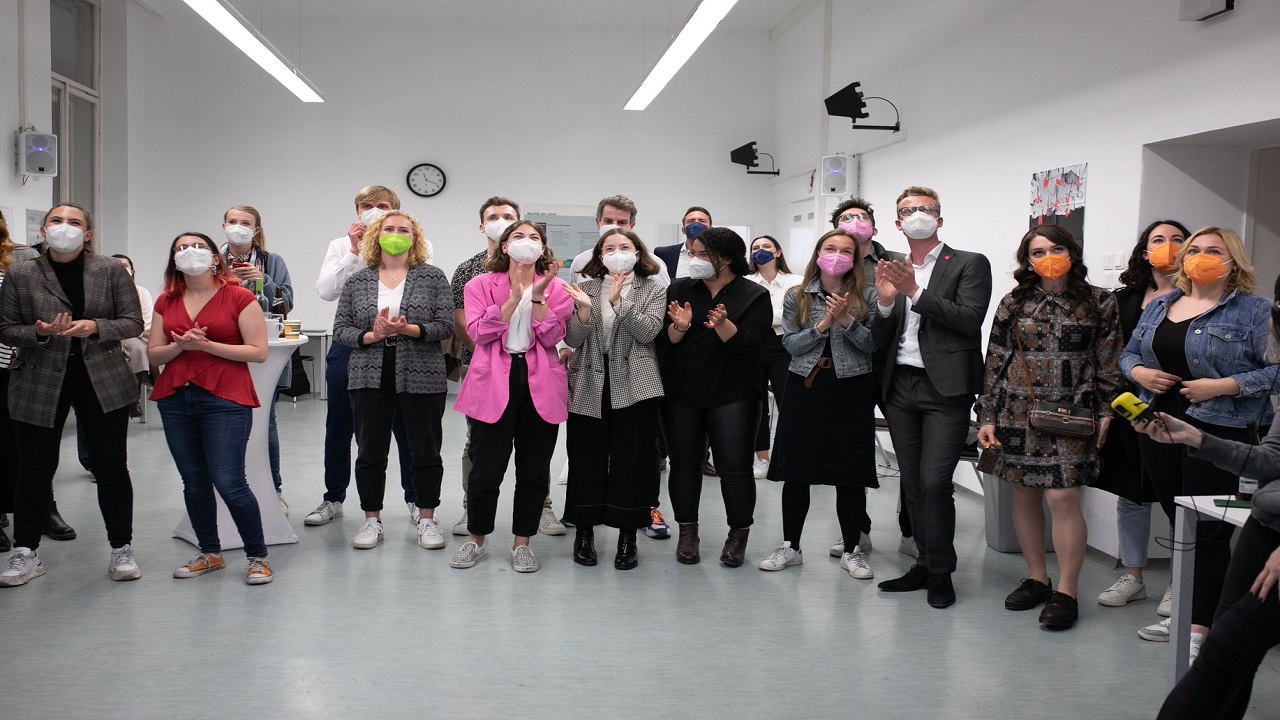 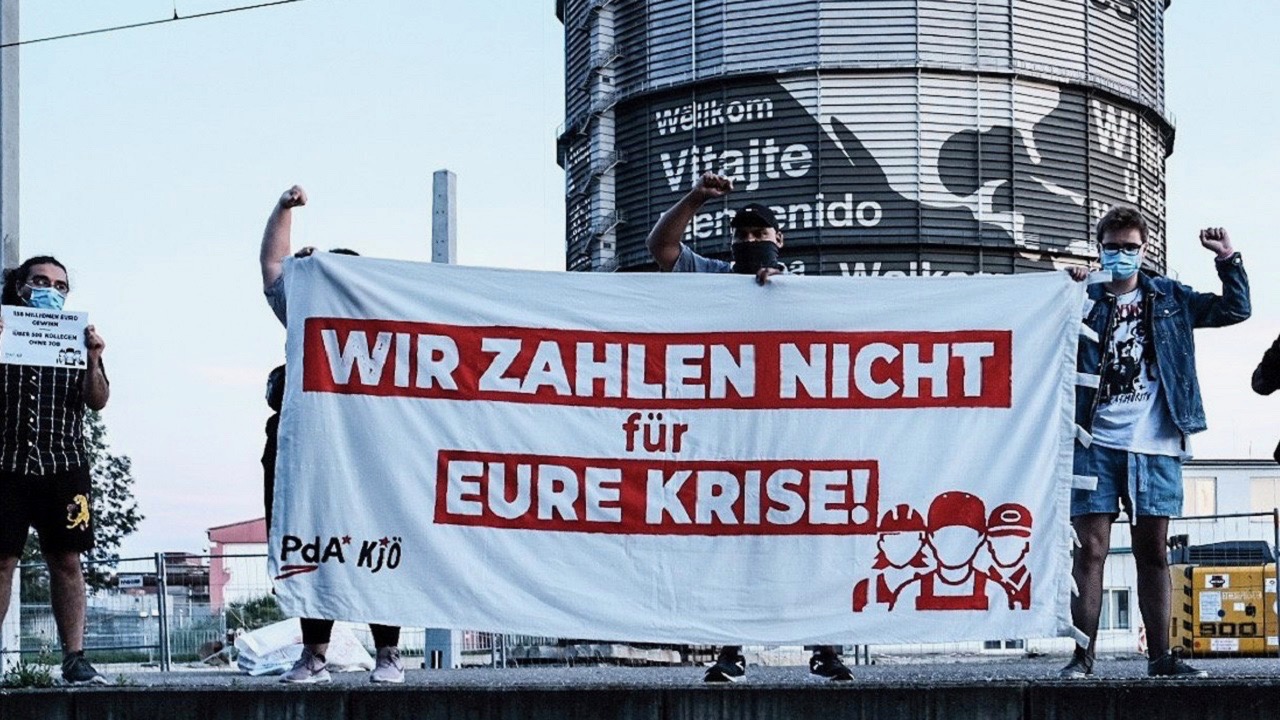 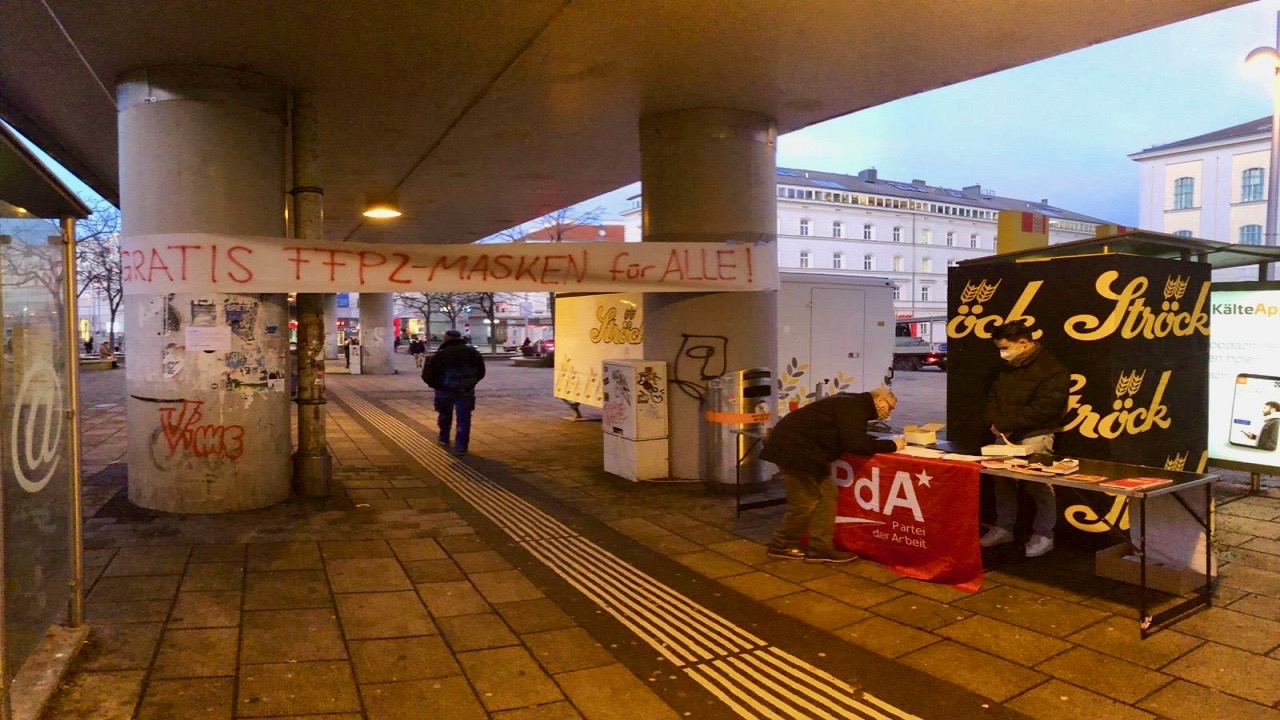