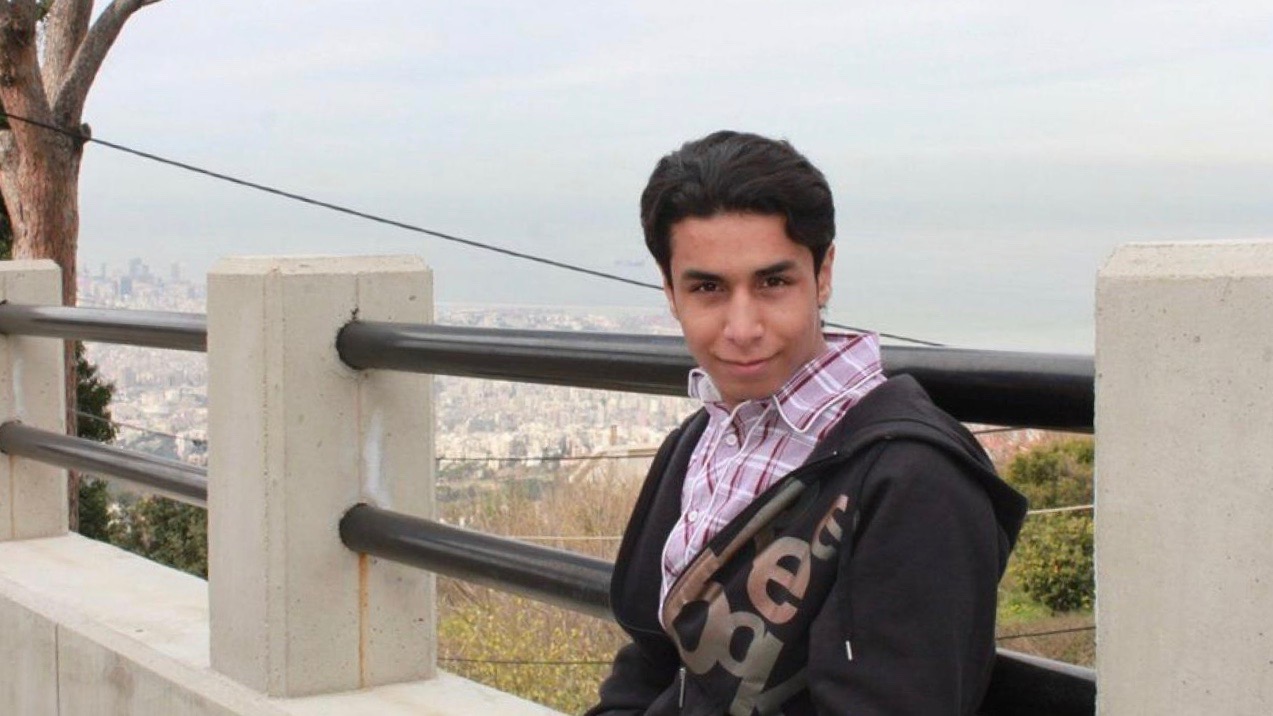 Saudi Arabian youth Ali al-Nimr, who was arrested at the age of 17 and sentenced to death for taking part in anti-government protests in 2012, has been released from prison, reported Middle East Eye on Wednesday, October 27. Ali’s uncle and father took to Twitter to announce that he will be released after almost 10 years in jail.

Taha al-Hajji, a lawyer for the family, in a statement said that “Ali and his companions did not commit a sin that deserves punishment or a crime, and our main demand is to rehabilitate them and compensate them for the days of oppression, injustice and torture – but I cannot deny that this step is comforting. Although it does not do them justice, because participating in demonstrations and expressing opinions is a right and not a crime to be punished.” He said that he hoped more political prisoners would be released in the coming days.

The group ALQST for Human Rights tweeted, “Ali al-Nimr, a young man detained since 2012 for participating in protests when he was a child, and who previously faced a death sentence, has been released today.” The NGO Reprieve said, “we are overjoyed that Ali has been released, but he should never have been sent to prison at all, as his only ‘crime’ was attending protests to demand democratic rights.”

A member of the persecuted Shia Muslim minority in Saudi Arabia and the nephew of a prominent Shia cleric, Ali al-Nimr was accused of charges such as possessing a firearm, attacking security forces, armed robbery, “breaking allegiance with the ruler” and “repeating some chants against the state.” He was sentenced to death in 2014, despite human rights groups disputing the credibility of the charges. Many minors in Saudi Arabia have been put to death as part of mass executions carried out over the years. Human rights groups documented 184 executions in 2019, and dozens more this year so far.

Last year, in a significant shift in policy, the Saudi government announced the abolition of the death penalty for minors, stating that “no-one in Saudi Arabia will be executed for a crime committed as a minor.”  As a result, many of the minors who were on death row had their sentences commuted based on the number of years they had already served in prison. However, even after a considerable time since the passing of the new policy, a number of child offenders are still facing the death penalty. Saudi authorities clarified in April this year that those sentenced for charges of “hudud” and “qisas”, or “wilful killing” and “wilful assault”, would still be eligible for execution. According to the al-Nimr family’s lawyer, Saudi claims of abolishing execution of minors was an attempt to “whiten” its reputation, but does not go far enough to completely fix the issue. 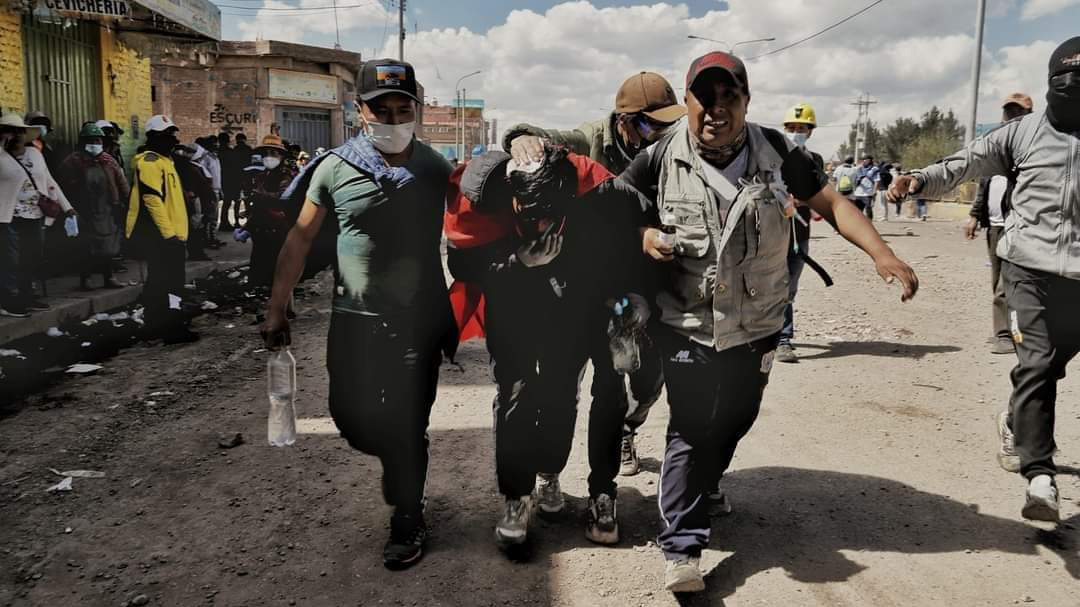