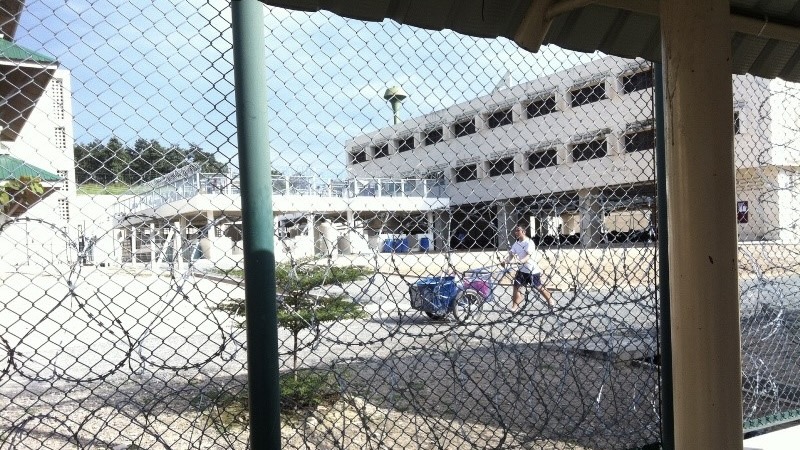 An investigative report revealed that a majority of Thai prisons use forced labor to fulfill lucrative contracts with private companies.

Less than a week after a report was published by the Thomson Reuters Foundation documenting the use of forced prison labor in the production of fishing nets for export, Khon Kaen Fishing Net Limited (KKF), has announced it will terminate all contracts with prisons involved in the reported abuse.

KKF is the largest manufacturer of fishing nets in Thailand, which also exports more than 2,300 tons of fishing nets to the United States. According to Prachatai, the company’s managing director Chaiyot Sereeyothin made the announcement in a letter and stated that it will reassess its contracts with Thailand’s Department of Corrections vocational rehabilitation program, “Create Work, Create Occupations.”

The reassessment will include withdrawing from employment contracts in prisons facilities that violate the Anti-Human Trafficking Act and prison regulations, and engage in “unrighteous acts” to meet production quotas. The company was named as one of the main manufacturers in Thailand that make use of prison labor as part of its production.

The report was based on documents obtained under Thailand’s Official Information Act from 84 of the 143 prisons across Thailand. It also included interviews with former prisoners who reported widespread abuse by prison officials.

According to the information gathered in the report, there were multiple instances of prisoners being beaten, threatened with delays in their release dates, and prevented from washing up, if they did not meet stringent quotas. It also stated workers were paid as little as 30 Thai baht (less than USD 1) per month, well below the national minimum wage of 313 to 336 bahts (USD 9 to USD 10) a day.

In the case of payments made by manufacturers, prisoners have also alleged that prison officials often received bribes for the work done by prisoners. This was corroborated in at least one 2020 contract signed with the Si Sa Ket prison where prison officers were to receive 15% of the net income received from prison production.

This is not the first time that Thai prisons faced scrutiny over findings of forced labor in their prisons for private manufacturers. A 2016 investigative report by the Thai Civil Rights and Investigative Journalism (TCIJ), found similarly large scale prisoner abuse and forced labor for private manufacturers in the prison systems, generating close to 8.5 million baht (around USD 253,000) annually in revenues.

The Thai government on the other hand has denied the claims made in the Reuters report. In a statement given earlier this week, on 24 December, the Department of Correction argued that the report “may not reflect the whole picture” and claimed that vocational programs earn prisoners between 1,500 to 14,000 bahts (around USD 45 to USD 400) a month. The ministry did not respond to specific details and allegations raised in the report.

Thailand houses the largest prison population in Southeast Asia, with over 282,000 inmates in over 143 prison facilities across the country.

Based on reports from Prachatai and Reuters