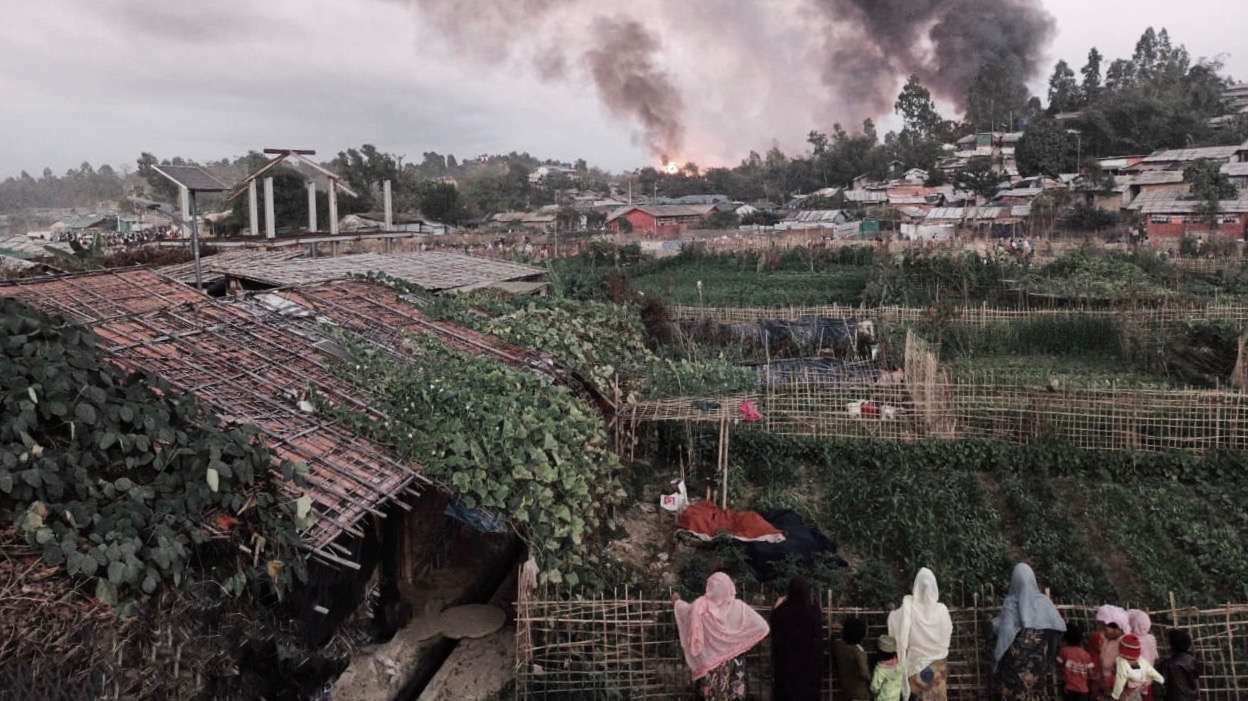 A massive fire in Cox Bazar in southeastern Bangladesh has rendered thousands of Rohingya refugees living there homeless. On Sunday, January 9, a fire broke out in Camp 16 in Cox Bazar and subsequently spread across the congested camps, damaging over 1,200 makeshift houses. As many as 5,000 Rohingyas have been rendered homeless. The cause of the fire is yet to be ascertained, government officials stated.

Affected families have told local media that they lost all of their possessions in the massive fire. 29-year-old Mohammad Yasin said that his family lost most of their belongings and savings in Bangladesh currency, as well as the documents they had brought from Myanmar.

Millions of Rohingya refugees who fled Myanmar in recent years live in congested camps in Bangladesh with strict restrictions on their mobility. The UN has highlighted that the plight of these refugees has worsened due to the repeated occurrence of floods and landslides.

The refugee camps are also very vulnerable to fires due to the lack of safety equipment and the precarious shelters. In March last year, the shelters of nearly 10,000 refugees turned into ashes in a massive fire that engulfed the Kutupalong Balukali refugee camp in Cox’s Bazar. At least 11 Rohingyas lost their lives in the fire. This tragedy was followed by monsoon flooding in July and August, inundating more than 400 local villages, washing away shelters and triggering landslides. At least 20 in the region died, 10 out of whom were found to be Rohingya refugees.

The fear of flooding and fire incidents has compelled around 24,000 refugees to flee their temporary shelters, reports the UNHCR. In December, Indonesia allowed a boat packed with Rohingya refugees which had become stranded off its coast to dock following calls from aid organizations.

Five years have passed since more than 740,000 Rohingyas were forcibly evicted from Myanmar during the rule of the now ousted government of Aung Suu Kyi, who is still recognized by many mainstream media outlets and some international institutions for bringing democracy in Myanmar. However, several organizations including the UN, Amnesty International, Human Rights Watch, and Fortify Rights have noted that her government is responsible for allowing the Myanmar military to persecute the minority Muslim Rohingyas, a majority of whom fled to several countries following mass killings, looting, rapes, and persecution in 2017.

Recently, a military-run court gave Suu Kyi a sentence of over four years in prison on three charges under Export-Import and Communication Law concerning the possession of illegally imported walkie-talkies and violating the COVID-19 public health restrictions. 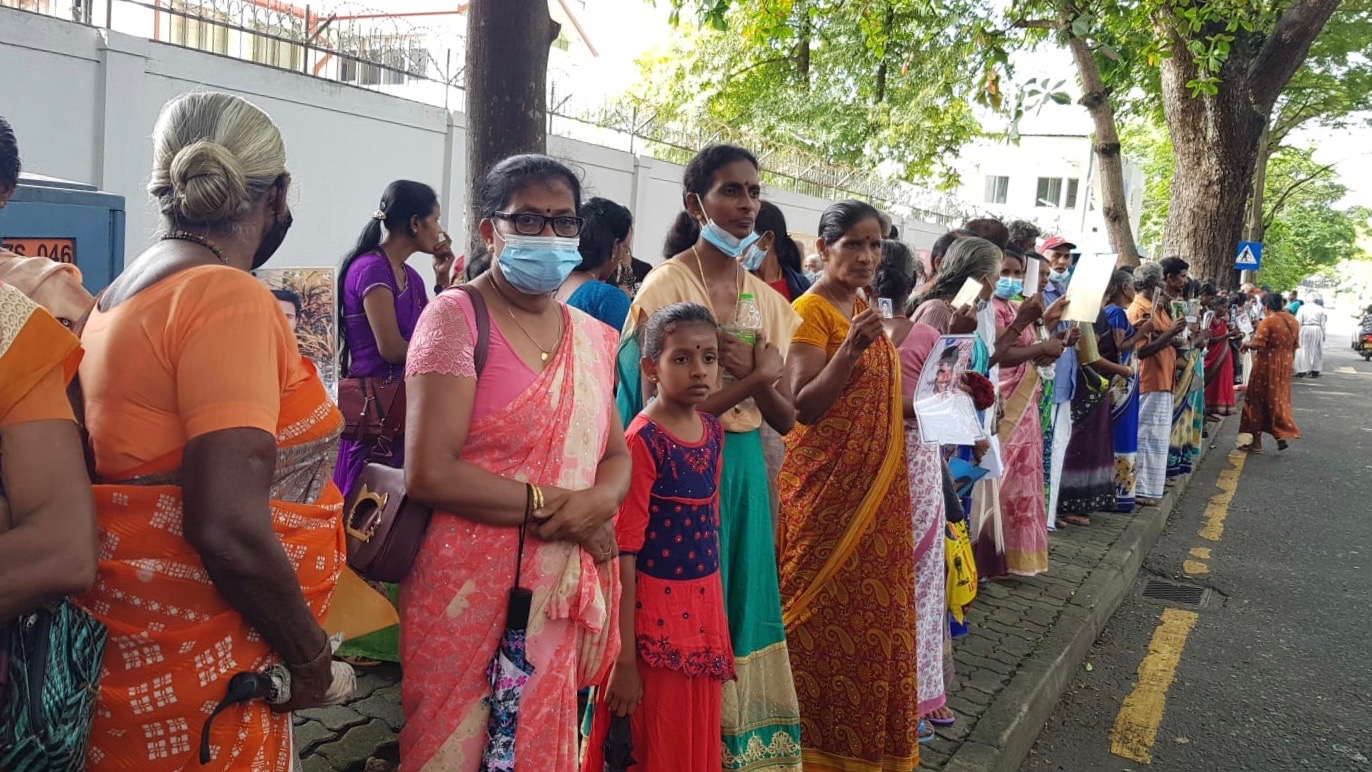 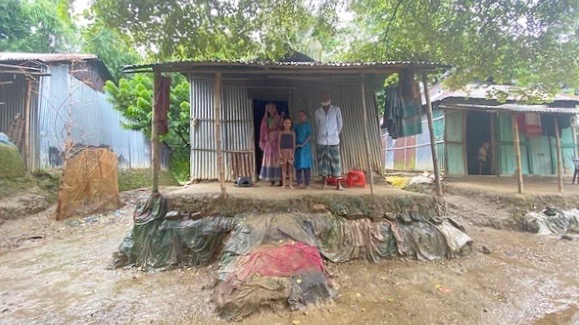 In Bangladesh, concerns mount over mass displacement and climate change 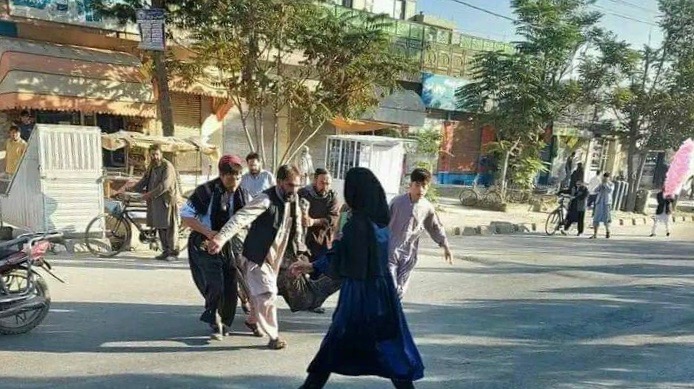