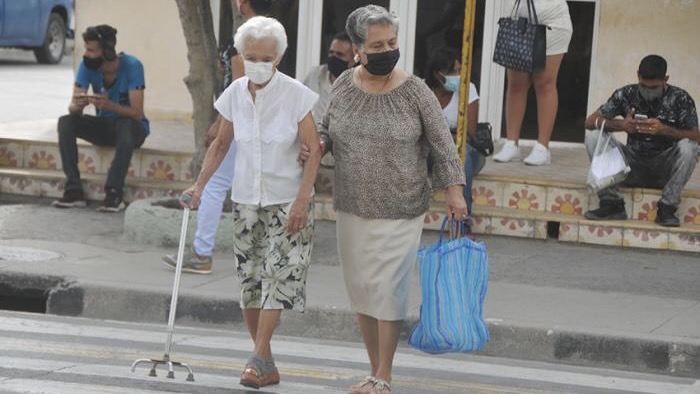 The new Family Code in Cuba seeks to adjust to the concrete realities of the country today. Photo: Reynaldo López

On Tuesday February 1, Cuba started the process of popular consultation on its new Family Code, which changes the concept of the family nucleus and expands rights to the LGBTQIA community. Around 7 million Cubans will be able to give their opinion on the text in more than 78,000 consultation posts located throughout the island.

For the task, 1,428 electoral inspectors and 27,891 employees were appointed to ensure the transparency of the process.

23 versions of the new code have been presented during three months of debate in 2021. It must now be reviewed by the Cuban population by April 30.

The document brings together 483 articles, which include the protection of the right of all people to form a family without discrimination; updates the legal-family institutions, breaking with the heteronormative model; establishes the right to a family life free from violence; values ​​love, affection, solidarity and responsibility.

The current code was written in 1976 and was one of the only aspects not addressed by the 2019 Constitutional Reform.

In addition to endorsing the current drafting of the Code, Cubans can also suggest changes to the legislation.

Only after April 30 does the text undergo a new evaluation by the Assembly of Popular Power, which will approve the new version of the text with suggestions from the public consultation. After that, this new formulation goes to the popular referendum.

The original article in Portuguese was first published at Brasil de Fato. 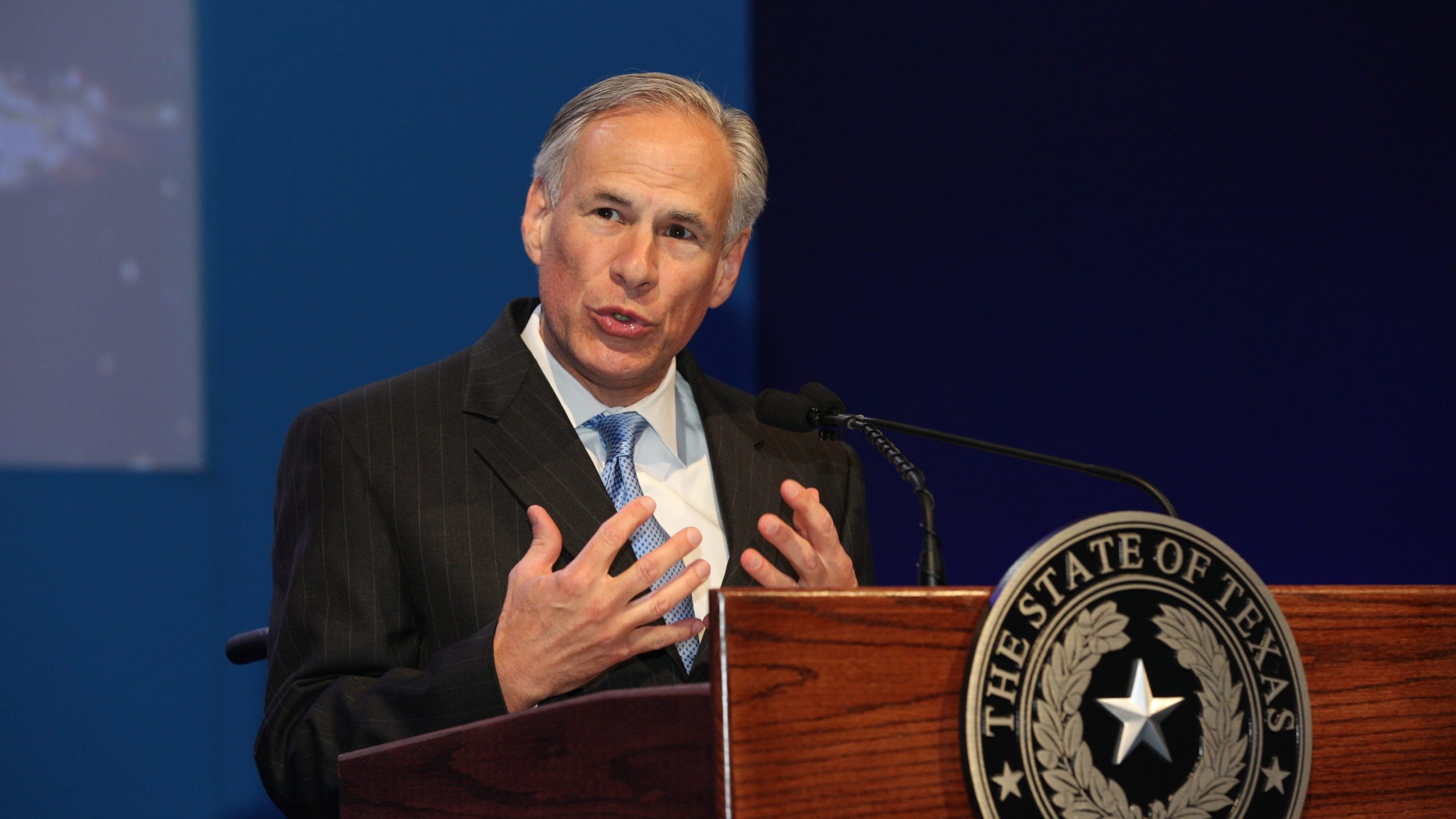