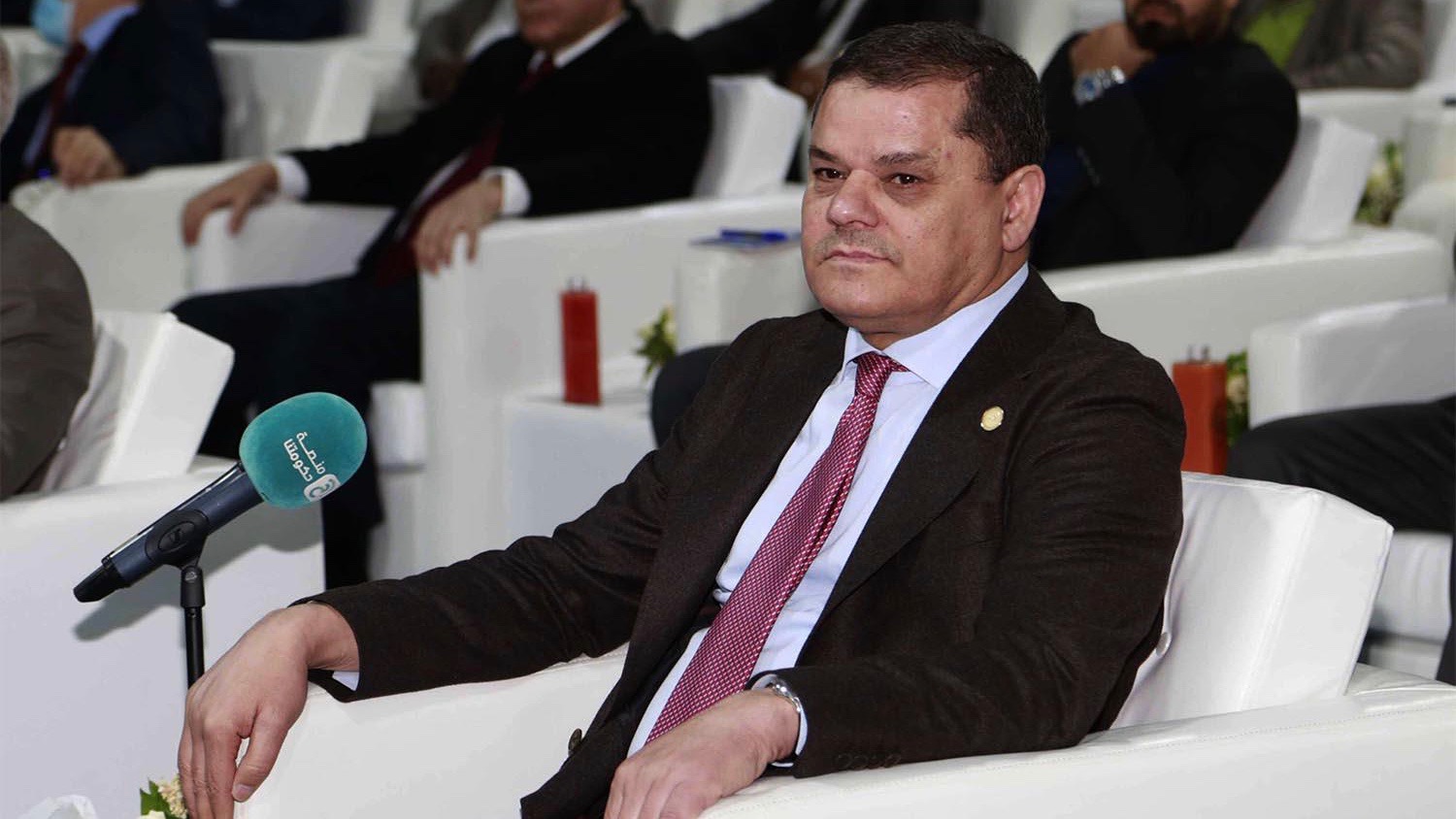 On Monday, February 1, Libya’s eastern-based House of Representatives announced plans to constitute a new transitional government and nominate an interim prime minister. This is after the government failed to hold the first ever presidential election in the country scheduled on December 24 last year. The scheduled elections had raised hopes for peace and stability in the country riddled with war and violence since the NATO-backed uprising toppled the regime of former Libyan leader Muammar Gaddafi in 2011.

The postponement of the elections was seen as a massive blow to the legitimacy and effectiveness of the United Nations-led Libyan Political Dialogue Forum (LPDF). The LPDF had brought the different factions in Libya to the negotiating table to reach a consensus and find an acceptable resolution to end the conflict and infighting. But due to differences and disagreements over candidates such as general Khalifa Haftar and former leader Muammar Gaddafi’s son, Saif al-Islam Gaddafi, as well as election laws and other longstanding issues among the 70-odd groups, the elections could ultimately not be held.

The measures initiated by the eastern-based parliament, which is allied with army general-turned warlord Khalifa Haftar and his rebel Libyan National Army, are poised to raise further tensions and political bickering with other factions, especially the Tripoli-based Government of National Accord (GNA) headed by current interim prime minister Abdulhamid Dbeibah. News reports indicate that Dbeibah has not shown any willingness to step down from the post and has repeatedly stressed that the current interim government will stay in power until “real elections” are held. Dbeibah has called for the elections to be held in line with a newly framed constitution, which is likely to be opposed by rival factions since the new constitution has not yet been approved by a popular referendum.

Earlier, the special adviser to the UN secretary general on Libya, Stephanie Williams, had appealed to the various factions to come to an agreement and facilitate the holding of elections. 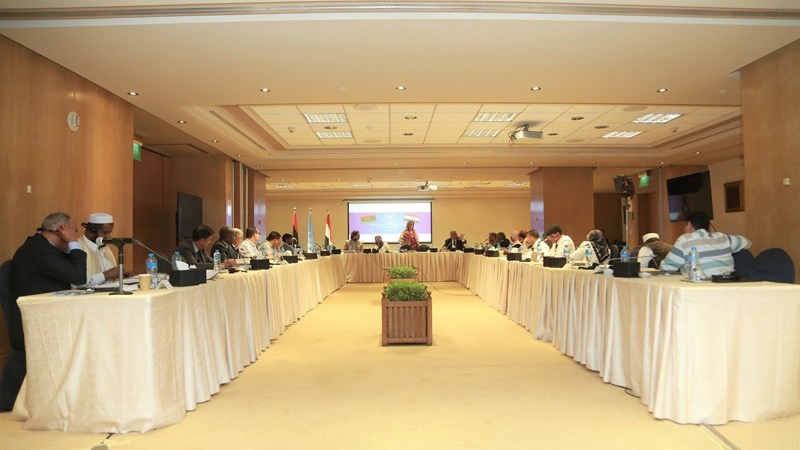 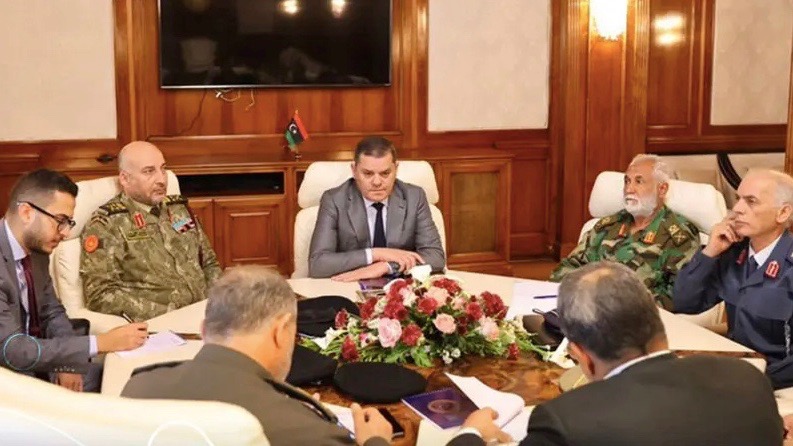