The River San Pedro inside of the Carlos Escaleras National Park, was one of the many rivers under threat of devastation by open-pit mining. Photo: Guapinol

On Monday, February 28, the newly inaugurated government of progressive President Xiomara Castro declared Honduras a country free of open-pit mining as a measure to protect its environment. In this regard, the government announced the cancellation of the approval of extractivist exploitation permits.

According to a statement from the Ministry of Energy, Natural Resources, Environment and Mines (MIAMBIENTE), the decision was taken as a part of the 2022-2026 government program and in accordance with the principles of climate justice, respect and protection of natural resources.

“The approval of extractivist exploitation permits is canceled, as they are harmful to the State of Honduras, which threaten natural resources, public health and limit access to water as a human right,” said the MIAMBIENTE.

The ministry also stated that it would now proceed to “the review, suspension and cancellation of environmental licenses, permits and concessions for the mining moratorium for metallic and non-metallic exploration and exploitation.”

The MIAMBIENTE stressed that “natural areas of high ecological value would be intervened immediately, in order to ensure their conservation and common benefits for the people.”

The initiative, which placed the protection of the environment above the interests of the transnational companies, was celebrated by environmentalists, land defenders, water defenders and social organizations across the country. Many said that it fulfilled the demand raised by Indigenous communities and popular sectors for years that led to the death and persecution of numerous social leaders.

The Civic Council of Popular and Indigenous Organizations of Honduras (COPINH) and the Municipal Committee in Defense of Common and Public Assets of Tocoa, whose members Berta Cáceres and Guapinol eight, among others, were either killed, harassed, and/or imprisoned on fabricated charges for protesting against extractive industry under the neoliberal and pro-business government of the National Party (2010-2022), welcomed the decision.

“We hope that they not only revoke the concessions but that (the mining companies) are brought to justice, that they repair (the harm to) the victims,” ​​said environmental lawyer Víctor Fernández, a member of COPINH’s legal team as well as the Broad Movement for Justice and Dignity (MAJD). Fernández highlighted that shutting off the mining industry wouldn’t affect Honduras’ economy. “Mining for this country in economic terms is insignificant, it does not produce even 1% of the Gross Domestic Product (GDP) and it produces less than 0.1 % of employment.” he added.

Juan López, a member of the Tocoa environmental committee, said that “the government’s announcement is an encouragement to the communities that are fighting against the mining industry.” López recognized the decision, emphasizing that “the government of former President Juan Orlando Hernández (2014-2022) placed itself at the service of the big companies and against the communities.”

The Office of the United Nations High Commissioner for Human Rights in Honduras (OHCHR) welcomed the measure, stating it prioritized “the principle of climate justice and in protection of natural resources, public health and access to water as a human right.”

According to the NGO Social Forum of Foreign Debt and Development of Honduras (FOSDEH), there are at least 217 approved concessions for mining exploitation in Honduras, covering an area of ​​131,515 hectares. 42 of these concessions are granted in protected areas.

Additionally, the contribution of the mining industry to local economies has been minimal. According to data from the National Statistics Institute (INE), between 2017 and 2019, mining contributed between 0.15% and 0.34% of jobs in Honduras.

On the other hand, according to the United Nations report “Alternative Report for the Universal Periodic Review,” more than 140 land and environmental activists were killed between 2010 and 2019. 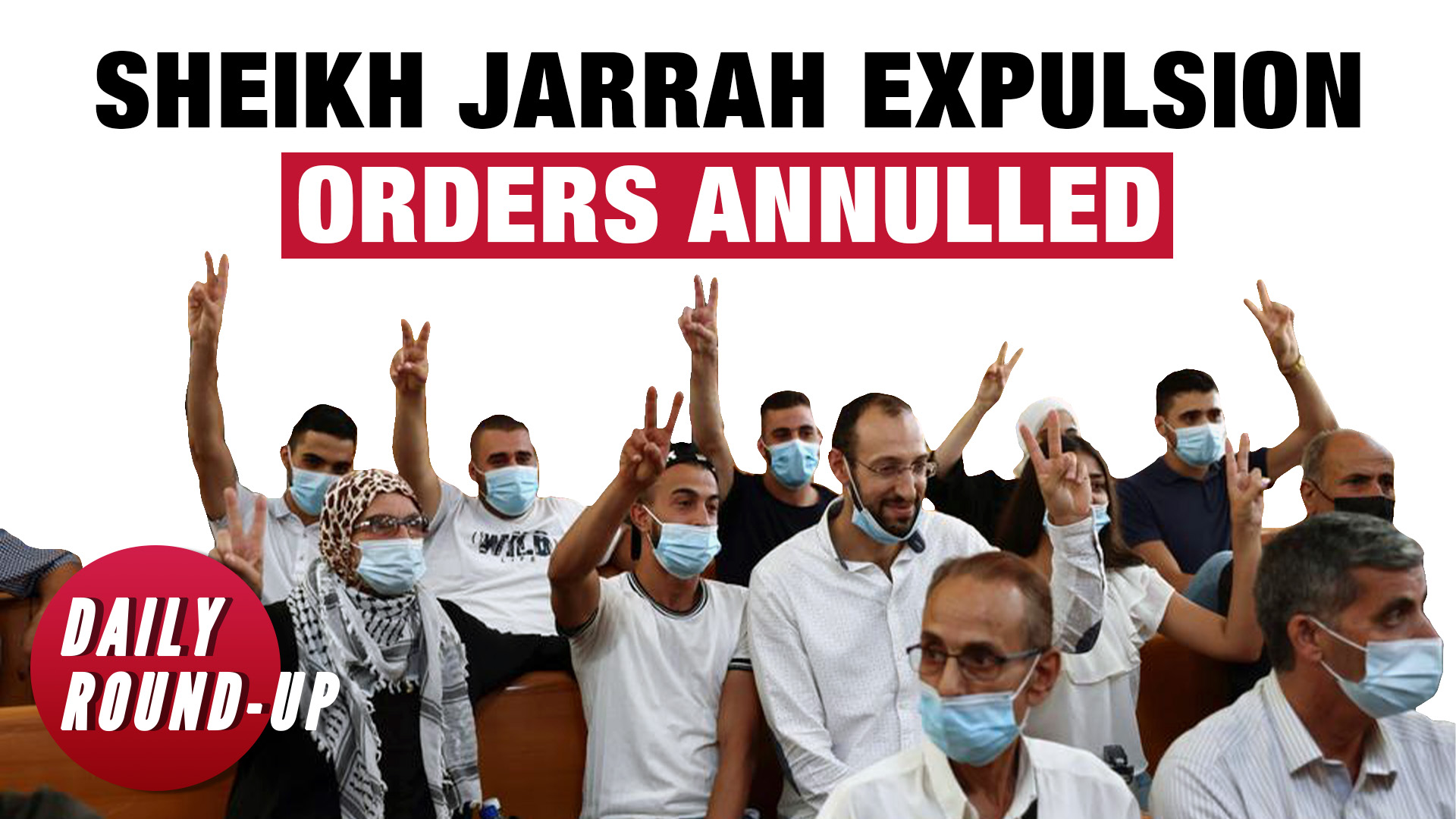 Israeli court: Palestinians to remain in their homes until land arrangement and other stories
RECENT ARTICLES