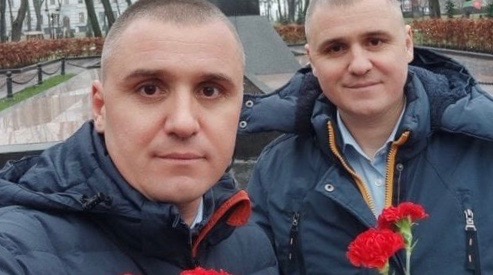 On Sunday, March 6, the Ukrainian security services arrested Mikhail Kononovich and his brother Aleksandr Kononovich. Both are from the leadership of the Leninist Communist Youth Union of Ukraine (LKSMU). The press service of the Security Service of Ukraine (SBU) stated on Sunday that the Kononovich brothers were arrested from capital Kiev and put in jail. The SBU has accused them of being propagandists with pro-Russian and pro-Belarusian views with the goal of destabilizing the internal situation in Ukraine and create the “necessary information picture” for Russian and Belarusian channels. The World Federation of Democratic Youth (WFDY) denounced the arrest of the LKSMU leaders in Ukraine and urged progressive youth groups across the world to mobilize to demand for their freedom as their lives are in serious danger in the custody of the security forces.

Following the Euromaidan coup in Ukraine in 2014, leftist groups have been targeted and persecuted by the government, as well as by ultra nationalist and neo-Nazi forces. In 2015, decommunization laws were passed in order to ban communist symbolism and based on that, the election commission barred the Communist Party of Ukraine (KPU) from participating in elections in 2019. The activities of LKSMU were also threatened by the Ukrainian authorities. Its leadership, including the Kononovich brothers, were targeted by government forces and neo-Nazis on multiple occasions for leading communist politics in the country.

LKSMU is a member organization in the World Federation of Democratic Youth (WFDY) and had recently organized a campaign named “Komsomol for Peace!’ in Ukrainian cities calling for Ukraine to sever ties with the NATO alliance and to peacefully resolve the conflict with Russia.

On February 16, the two had participated in LKSMU’s protest in front of the US embassy in Kiev, demanding that the US get out of Ukraine and stop its imperialist pursuit of expansionism that has provoked a military conflict between Russia and Ukraine. They were also active in the Anti-fascist Committee of Ukraine (AFCU). The two were brutally assaulted in Kiev by neo-Nazis from “C14“ and “National Corpus” in February 2018. 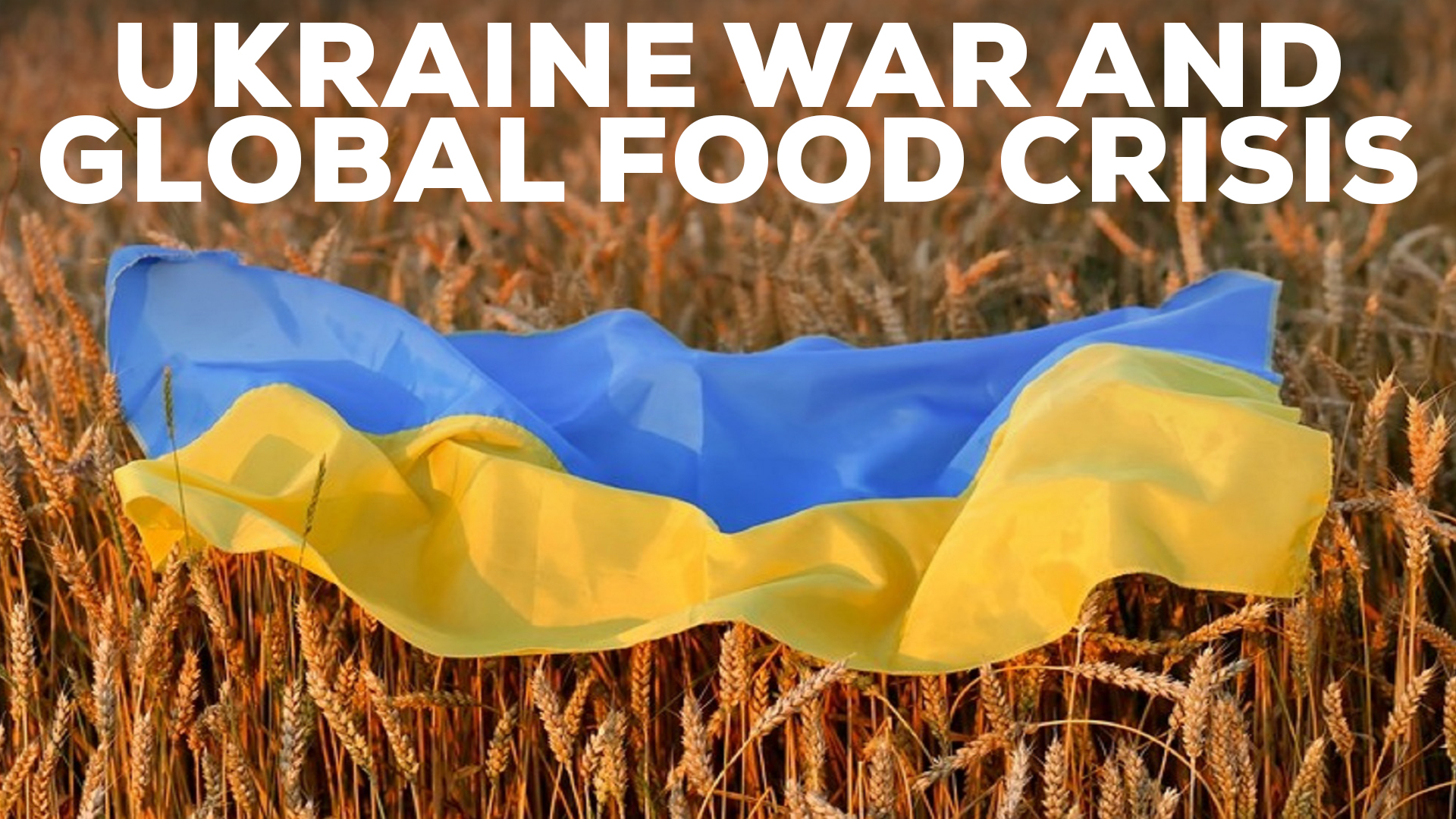 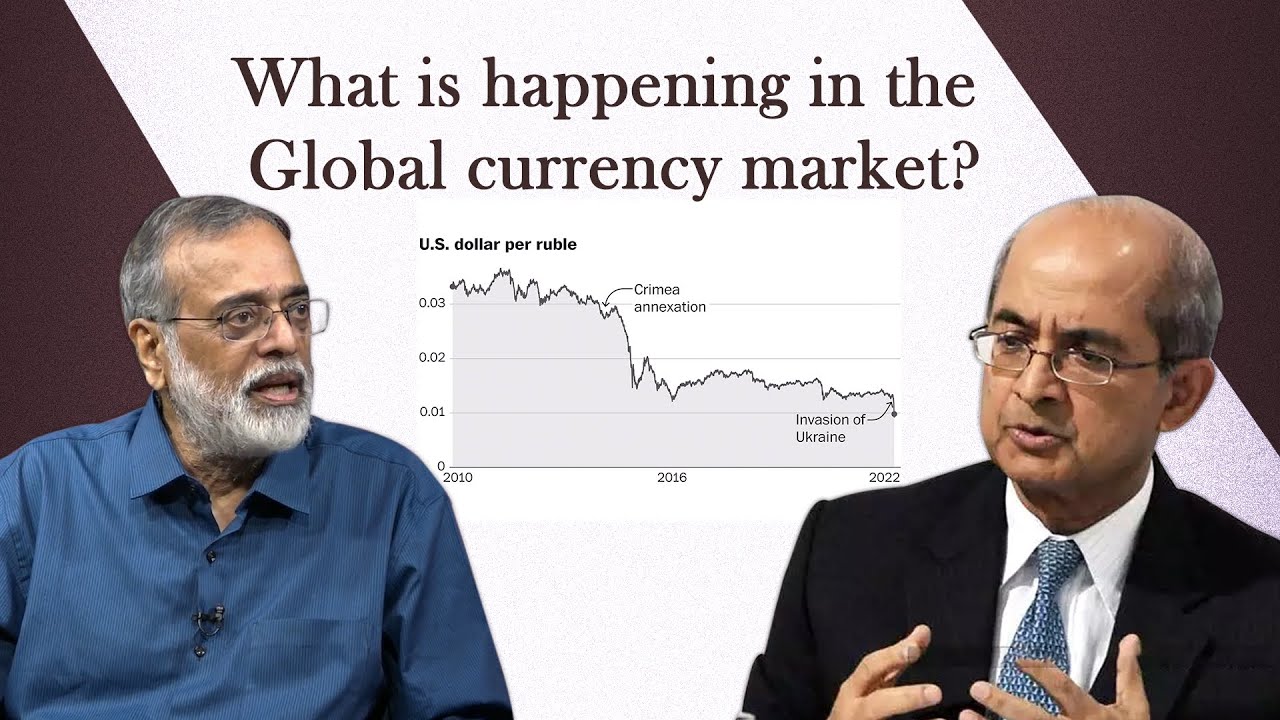 What is happening in the global currency market?