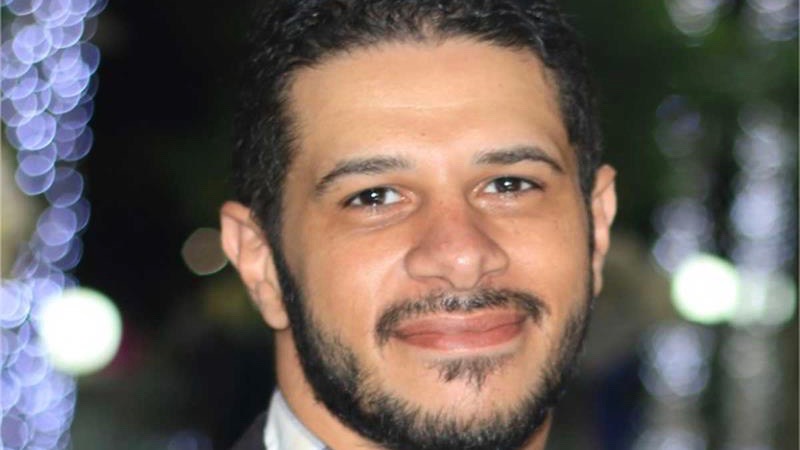 Over 3,700 prisoners including prominent leftist journalist-activist Hossam Mones were released in Egypt, as per news reports on Thursday, April 27.  This is just days after the release of 41 political prisoners from illegal pre-trial detention. According to Egyptian media, the Ministry of Interior announced the release of 3,723 prisoners through presidential pardon on the occasion of the Sinai Liberation Day which falls on April 25. This day has been observed in Egypt every year since 1982 as a public holiday to commemorate Israel handing back control of the Sinai peninsula to Egypt after years of occupation following a peace treaty between the two countries. Some of the pardoned prisoners had been convicted on criminal cases.

Mones, a journalist and leftist opposition figure from the Karama party, had been arrested and charged with “spreading false news” in 2019 in the run-up to the 2020 parliamentary elections when his party was planning to run as part of the “Hope coalition”. Mones and five others, including journalist Hisham Fouad and former Egyptian member of parliament Ziad El-Eleimy, were sentenced to between three to five years in prison by an emergency state security misdemeanor court in November 2021. Financial penalties were also imposed on them. Amnesty International had denounced the sentencing saying that all the convicted individuals were “were subjected to a litany of human rights violations” and “should never have been arrested in the first place.”

Following the announcement of the prisoners’ release, prominent human rights lawyer Tarek El-Awdy congratulated Mones on Twitter on receiving the presidential pardon. He told news outlets that both Fouad and El-Eleimy were on the list of prisoners reviewed by the presidential pardon committee, of which he is a member. The committee was recently reactivated after president Abdel Fattah el-Sisi issued a directive to that effect. Originally formed in October 2016, the committee is tasked with reviewing cases of those imprisoned for political reasons or others who fulfill a specific criteria, such as multiple members from the same family being held in prison. The reactivated and reconstituted committee includes Mohamed Abdel-Aziz, deputy chairperson of the Human Rights Committee in the House of Representative, MP Tarek El-Kholy, Karim El-Sakka, former member of the 2016 committee, human rights lawyer Tarek El-Awady, and Kamal Abu Eita, Egypt’s former manpower minister and veteran leftist activist.

From next week, the committee will start receiving names of people who are imprisoned for political reasons. Political parties and associated groups, the National Council for Human Rights and the Human Rights Committee of the House of Representatives will send the names of the prisoners to the committee to examine and review their cases for their potential release.

According to estimates by human rights groups, around 65,000 political prisoners are being unjustly detained by the Egyptian government authorities, of which at least 26,000 are being held in pre-trial detention. Rights groups have repeatedly called upon the Egyptian government to unconditionally release all political prisoners immediately. A majority of them were arrested in a brutal campaign of repression launched by the government following the 2013 military coup orchestrated by then army chief Abdel Fattah el-Sisi against former president Mohammed Morsi. The el-Sisi regime has unleashed violence and persecution against the political opposition, human rights defenders, pro-democracy activists and civil society figures. The government has continued with this campaign to crush all dissent and criticism against its actions and policies. 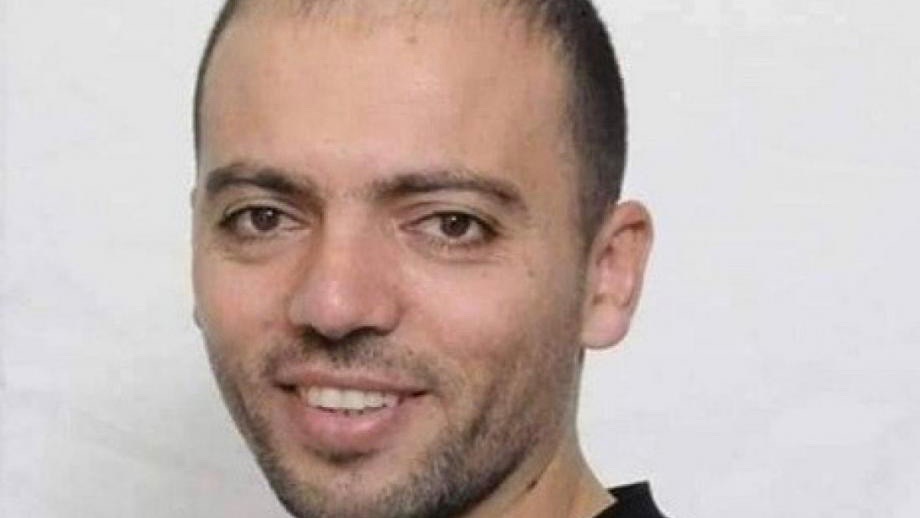