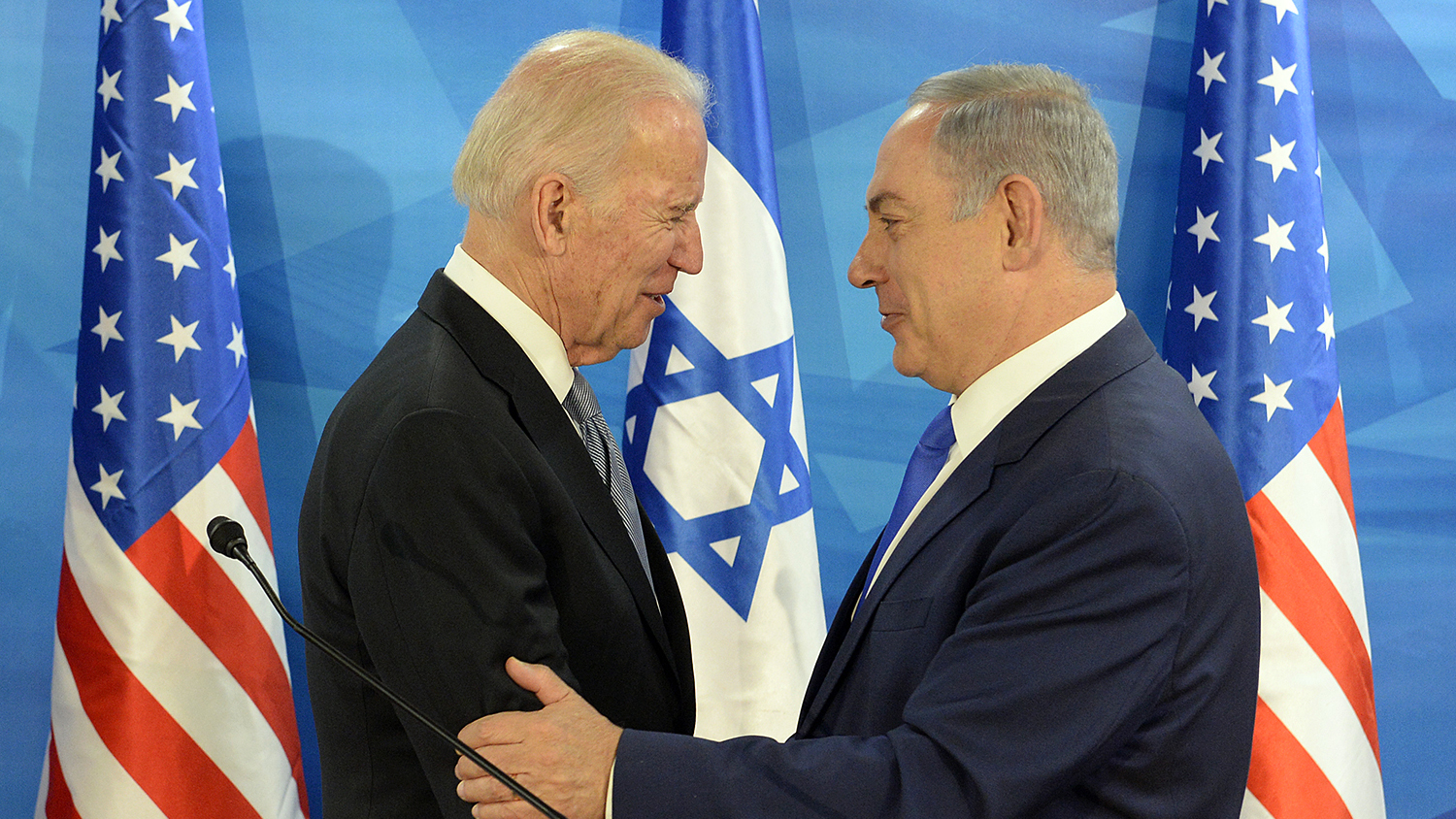 United States President Joe Biden’s upcoming visit to Israel from July 13 to 15 has drawn widespread criticism from human rights activists. These organizations view the visit as yet another attempt by the US to legitimize the occupation and Israel’s repeated violations of Palestinian human rights.

In Israel, Biden is expected to visit various defense installations and meet with state officials. He will meet with caretaker prime minister Yair Lapid, who replaced Neftali Bennet after their coalition lost the support of the majority in the Knesset last month and the parliament voted for new elections in October.

During his visit, Biden is expected to attend a meeting of newly formed I2U2 grouping, which includes India and the UAE, as well as Israel and the US. Biden will also travel to Saudi Arabia on July 15, his first visit to the kingdom since he became president. Biden is also slated to visit the occupied West Bank to meet Palestinian Authority President Mahmoud Abbas in Bethlehem.

Biden’s trip to the Middle East comes at a time when there is a slow shift in perceptions towards Israel among Democrats in the US.

Biden should think about the future of the Democratic Party on his trip to Israel, since polls show that Democrats under 35 are more supportive of Palestinians than Israelis (27 percent vs 10 percent). https://t.co/yr3GCcK0dp

The visit has been criticized for its apparent lack of an agenda for regional peace. The Biden administration has failed to undertake any initiative for talks between Palestinians and Israel, showing a complete indifference to a core conflict in the region and to the apartheid policies in the occupied territories and historic Palestine.

Biden’s visit is also seen as providing legitimacy to the Israeli occupation’s daily violations of international law and human rights. Biden himself has emphasized that one of the main objectives of his visit is to normalize relations between Arab countries and Israel.

Biden has visited Israel nine times before he became president.

Despite being critical of Donald Trump’s pro-Israel policies, after assuming office Biden has continued to adhere to most of Trump’s decisions, such as the claim that Jerusalem is Israel’s capital and Israel’s claims of sovereignty over the occupied Syrian Golan Heights. The administration is also pushing Arab states to normalize relations with Israel without any progress on the question of Palestinian statehood.

The Biden administration has failed to exert any pressure on Israel to cease the construction of illegal settlements in the occupied territories, and refused to stop Israeli aggression in Gaza during 2021, attacks which killed almost 250 Palestinians and destroyed civilian infrastructure. Biden has done nothing except issue statements regarding Israeli attempts at massive forced displacements of Palestinians in Masafer Yatta, Sheikh Jarrah, and other parts of the occupied territories.

During his visit, Biden is expected to announce USD $500 million in additional aid to Israel so it can renew its iron dome missile defense system.

The visit also comes amid the Biden administration’s failure to demand accountability in the killing of Al-Jazeera journalist Shireen Abu Akleh, a US citizen. Akleh’s family issued a letter on July 8, demanding to meet Biden during his visit to “push for accountability and justice for Shireen”.

Ahead of Biden's visit to Israel and the occupied Palestinian territories, I spoke with @LinaAbuAkleh about what her family is seeking from his administration as it pursues accountability for the killing of Palestinian-American journalist Shireen Abu Aklehpic.twitter.com/jjqWfGmAJR

Abu Akleh was killed by Israeli forces while she was covering an Israeli raid on a Palestinian camp in Jenin on May 11. Israel has refused to take punitive action against the persons responsible. 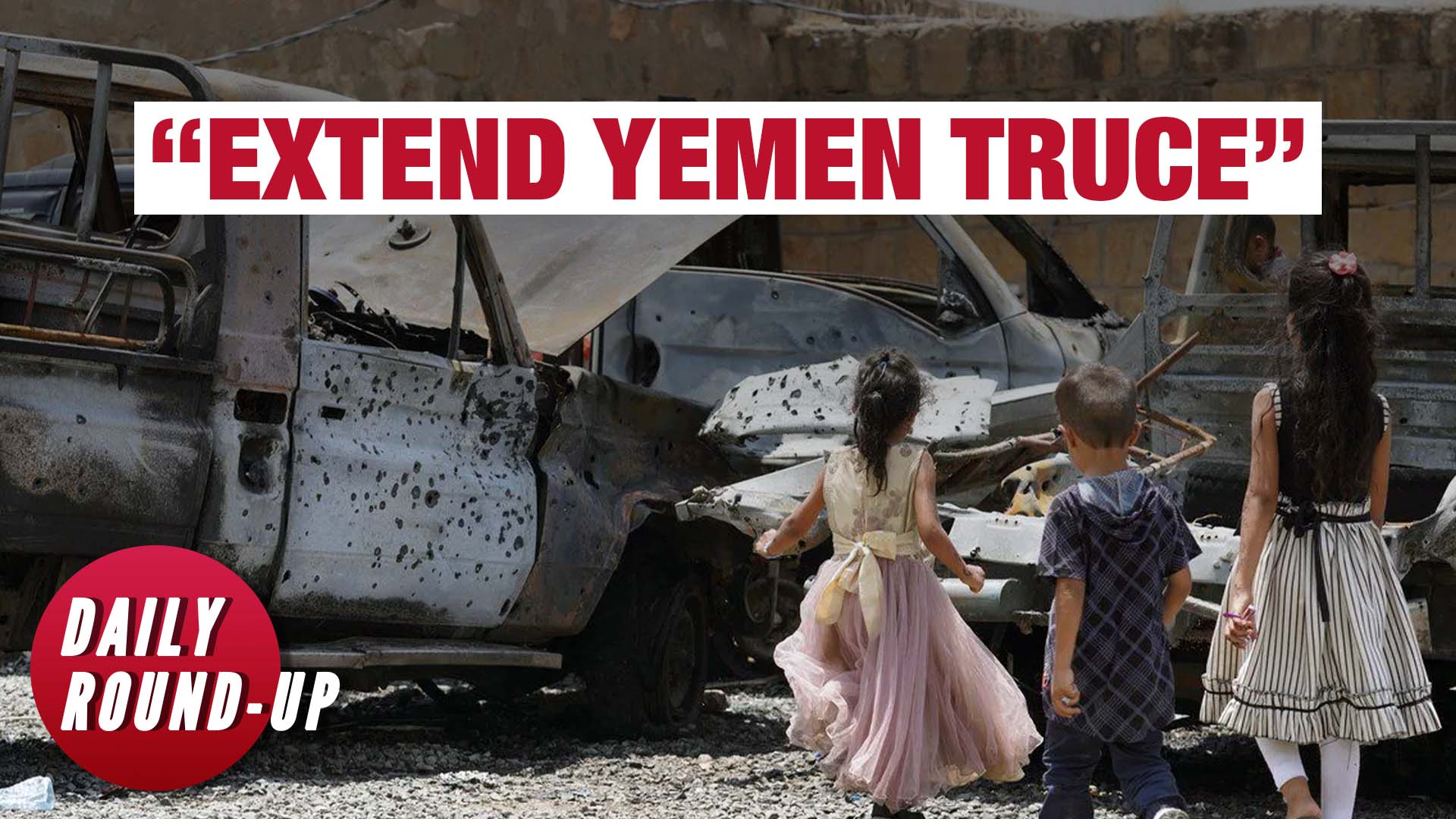