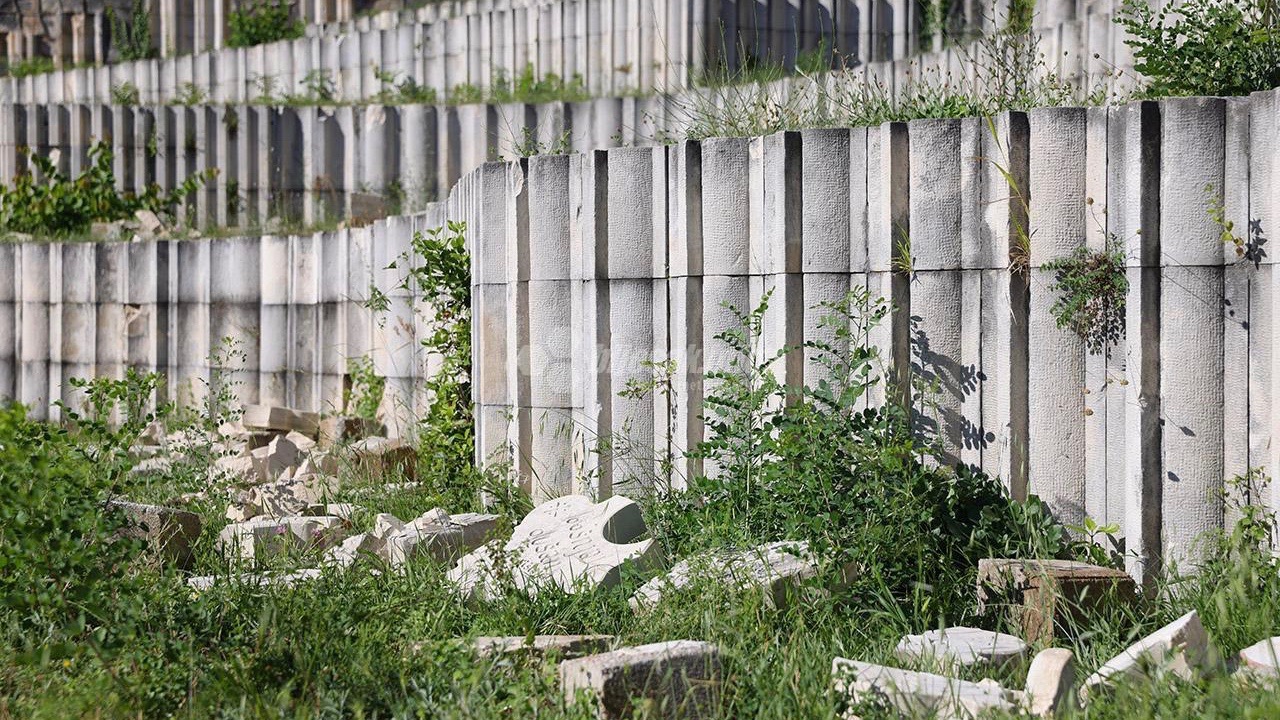 Section of the vandalized Partisan Memorial Cemetery in Mostar. (Photo: via Balkan Insight)

Anti-fascist groups in Bosnia and Herzegovina have protested police inaction against perpetrators of the destruction of the Partisan Memorial Cemetery in Mostar in June. The government decided last month to allocate funds and land for the reconstruction of the vandalized memorial. However, anti-fascist sections including the Udruženje antifašista i boraca NOR (UABNOR), Alliance of Anti-Fascists, and Fighters of the People’s Liberation War in Bosnia and Herzegovina (SABNOR), among others, have accused the authorities of purposeful inaction in protecting the memorial from repeated attacks from neo-Nazi gangs. 700 plaques at the cemetery – one of the largest anti-fascist monuments in the Balkans – were destroyed by vandals earlier in June.

The Partisan Memorial Cemetery in Mostar was inaugurated by Yugoslavian leader Josip Broz Tito in 1965 in honor of the fallen Yugoslav partisans, the resistance force led by the Communist Party of Yugoslavia, during the liberation of Mostar during World War II. In February 1945, the Yugoslav partisans liberated Mostar from Nazi rule by comprehensively defeating the Germans Nazis, the Ustasha (Croatian fascists), and their supporters. Around 560 Yugoslav partisans lost their lives. Anti-fascist sections in Bosnia and Herzegovina and other post-Yugoslav republics in the region organize an annual gathering in Mostar to mark the liberation of the city and pay respects at the tombs of the fallen heroes.

In 2006, the cemetery was proclaimed a national monument of Bosnia and Herzegovina. Despite repeated requests from anti-fascists sections to protect the cemetery, negligence by the authorities has made the cemetery a target of the repeated attacks and vandalism.

Meanwhile, in addition to plans to reconstruct the cemetery in Mostar, the federal government has also decided to allot funds and land for the Cemetery of Peace in Bilam, a memorial cemetery mainly for the Ustashas and home guards killed in World War II. This decision has evoked outrage among the anti-fascist sections in the country.

On July 29, the Mostar committee of the UABNOR slammed this decision as ploy by the government to give recognition to Nazi collaborators, the Ustasha. The committee stated that “It is unfortunate that the Government of the Federation of Bosnia and Herzegovina finances projects to recognize Nazi collaborators in same package earmarked for the Partisan Memorial Cemetery.”

Following the attacks on the Partisan Memorial Cemetery in June, several activists of UABNOR and SABNOR visited the site.

SABNOR President Sead Djulic stated, “we have been quite quiet for 30 years and waited for the government to do what it needs to do – to protect us individually first and foremost, but also all the assets we use together, no matter what their private relationship is. This is our common heritage. There’s a red line crossed. To call it an incident is an absolute relativism of things, this is a shot in the state of BiH.” 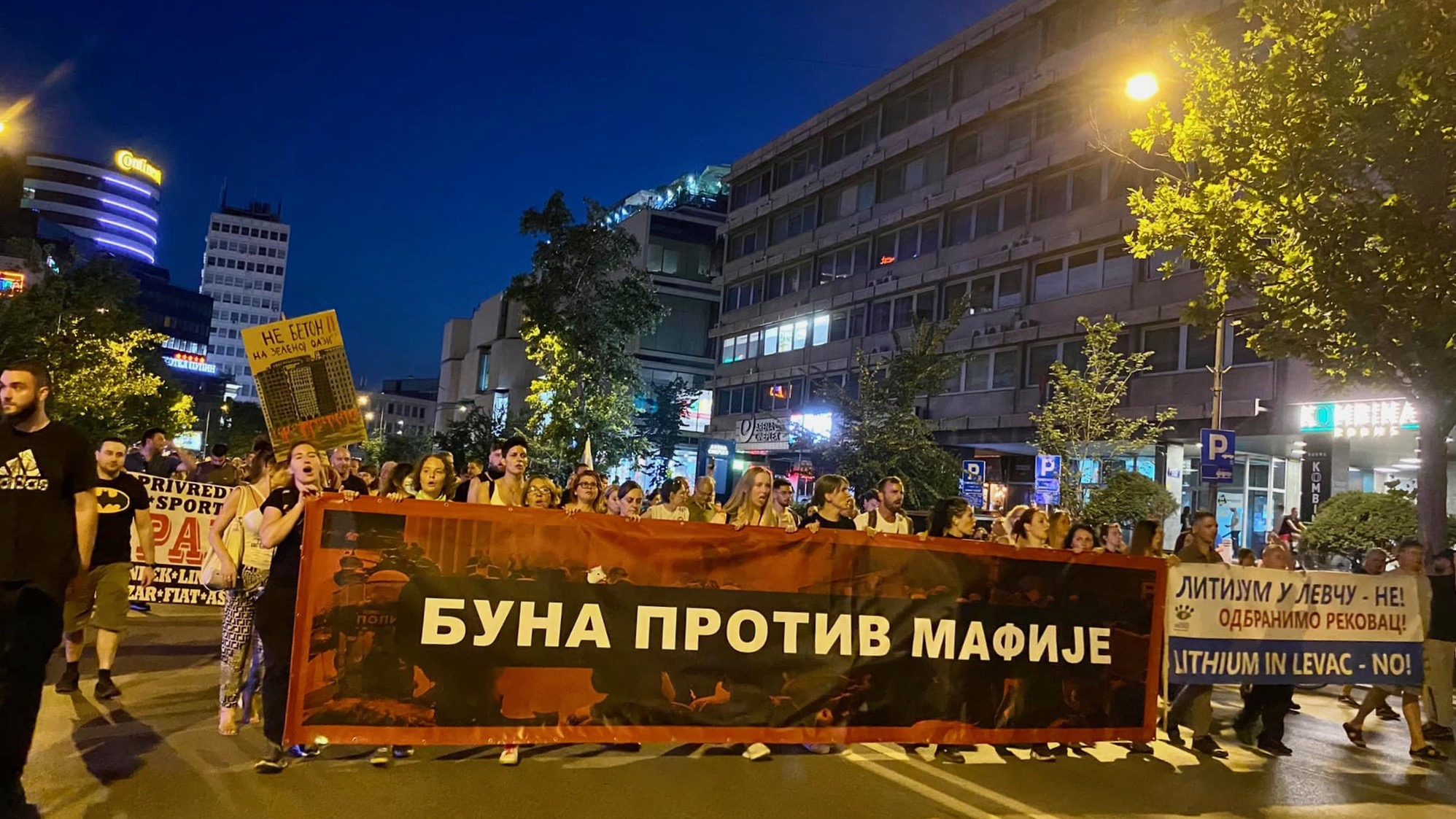 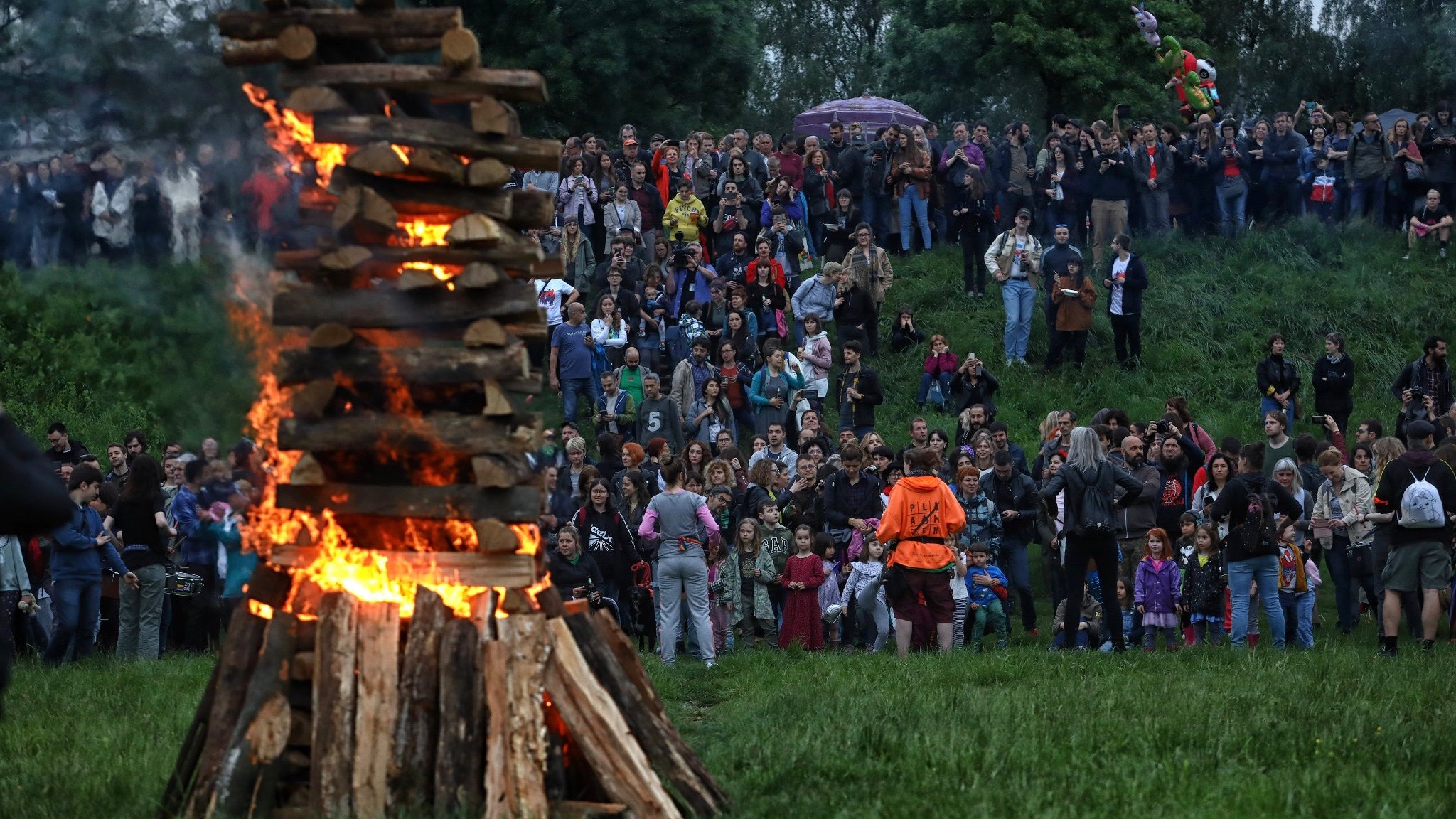 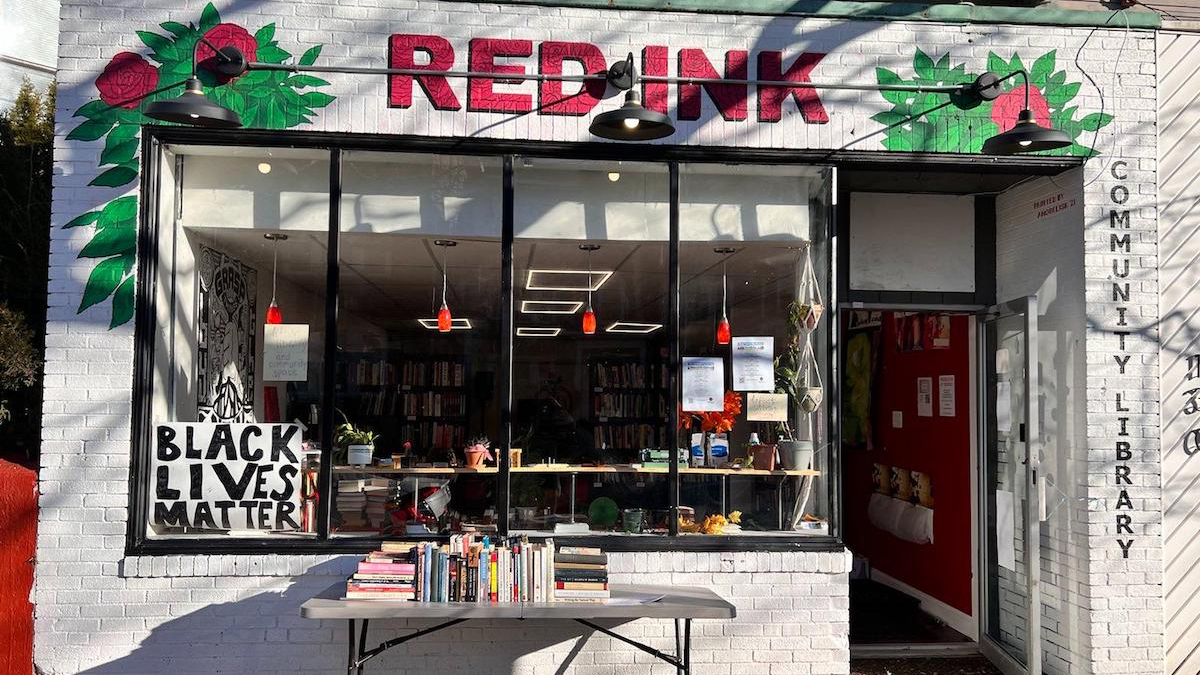